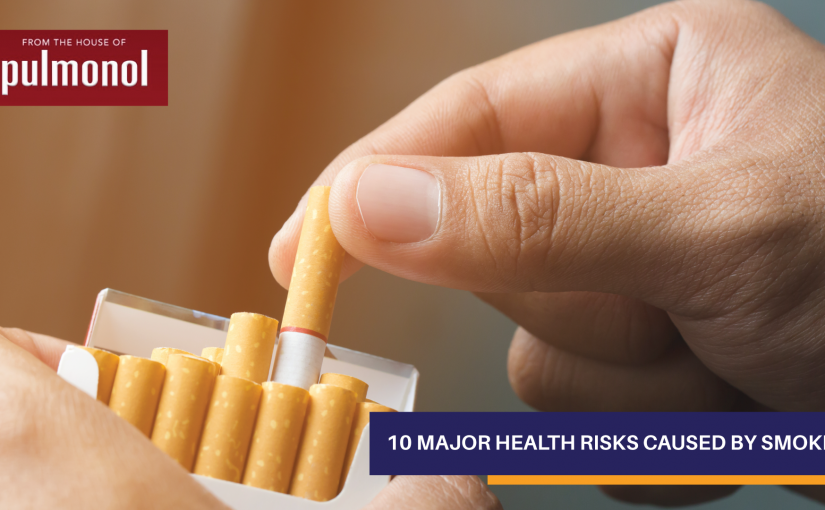 Find & Book the best "Pulmonologists" near you

Smoking itself may give momentary pleasure, but its side-effects continue to haunt smokers for life. It not only jeopardizes the health of the smoker, but also those unintentionaly inhaling the smoke.

The risk people expose themselves and others to when they take up smoking include:

Smokers are almost 25 times more likely to suffer from lung cancer. 80-90% of the deaths that occur from lung cancer are on account of smoking. Moreover, signs of lung cancers are not discernible in the early stages and become apparent only when it has become advanced, and complicated to treat.

Chronic Obstructive Pulmonary Disease refers to the set of conditions that are caused due to smoking. Amongst them is emphysema, which involves the destruction of the air sacs due to coughing fits. Hence, the air capacity of the lungs is gravely reduced.

Oxygen supply to the body is also decreased, and thus people cannot carry out strenuous activities.

Another disease that occurs in COPD is Chronic Bronchitis. In this condition, the bronchial tubes get inflamed. It then results in persistent coughing with wheezing and phlegm. People also experience fatigue, fever, chest discomfort and compromised oxygen circulation.

Another system that succumbs to smoking is heart. Smoking contains tar, a sticky substance that leads to plaque formation in the arteries. The subsequent constriction leads to poor blood supply.

Alongside constriction of the arteries, smoking also causes the formation of blood clots.  When these make it to, or occur in the blood vessels of the brain, the clots cuts of blood.  Hence oxygen supply to the brain is cut off, leading to the condition known as stroke.

Causing irreparable damage, the impact of stroke can fall anywhere between reduced mental and physical faculties, paralysis, and even death in some cases.

Even those who are passive smokers have their chances of stroke amplified by 25-30%!

Diabetes is not just one condition, but it a harbinger of disease. It brings with itself the risks of other diseases like stroke, heart disease, hearing impairment, neuropathy or the permanent damage to the nerves, depression, vision loss etc.

People who smoke have 30-40% greater chances of having diabetes. Moreover, it is also harder for smokers to manage diabetes. In controlled state, diabetes leads to serious damage in the body.

Situated in the middle of retina, macula is responsible for the formation of sharp images. It also plays a vital role in the central vision. Age related macular degeneration (AMD) is a condition in which the macula gets damaged, leading to progressive deterioration of vision.

People who smoke have a greater risk of AMD. Moreover, smoking also leads to a greater risk of glaucoma, in which pressure builds in the eyes to the point that optic nerve is damaged. Glaucoma eventually leads to blindness, as nerve damage is permanent.

Moreover, as smoking also increases the risk of diabetic retinopathy. It occurs when the blood vessel associated with retina are damaged. It leads to blurry vision alongside impaired color perception, dark spots in the sight. Eventually, it leads to complete vision loss as well.

Smoking can lead to erectile dysfunction in men. As sex is a basic human need, hence lack of it results in poor mental health and can also lead to depression as well. Sustaining relationships becomes hard as well, aggravating the already fragile emotional state.

Not only is it harder for the women who smoke to get pregnant, but the life of the fetus and mother is jeopardized as well.

Smokers have higher risk of ectopic pregnancy, a dangerous condition in which the embryo is implanted on the outside of the uterus. This, in extreme cases, ends up taking the life of the mother.

Moreover, smoking also leads to complications with placenta. It either is not placed in the proper position, or detaches too early, leading to premature birth. It also makes naturally delivering the baby harder for the mother.

Moreover, the babies born to smokers also suffer from different ailments. Alongside having low birth weight, they also have higher chances of birth defects like cleft lip and SIDS (sudden infant death syndrome). Often, many women miscarry the baby or have a stillbirth.

Smoking also reduces the survival rate for those suffering from prostate cancer. People who are passive smokers also have their chances of getting cancer multiplied, such potent is the effect of smoking.

Suffice to say, smoking is not conducive to health. It leads to all sorts of health risks, especially those associated with lungs. It then makes intervention from an expert imperative. 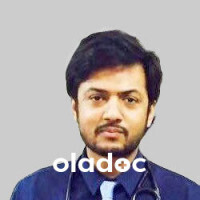