Air Pollution and the Rising Death Rate in Pakistan 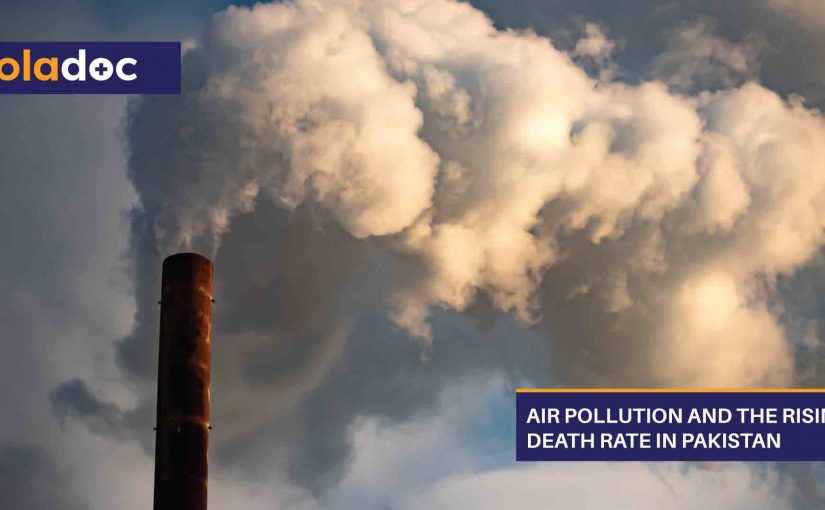 Everyone has a right to live. It may seem unimportant to emphasize this right because it seems instinctively obvious. In reality, now is the most appropriate time to identify this basic right.

The right to live encompasses a lot of aspects such as access to clean, water to drink, food to eat and air to breathe in. Absence of any one of these elements entails pollution and may mean mortality for a person.

Unfortunately, a big part of the population of the world has to face threat to its life because of pollution. A report by the Lancet Commission has declared pollution as the top cause of premature deaths in the whole world.

Pakistan being one of the developing countries is dealing with pollution on an enormous scale.  According to a report based on data by Global Burden of Disease, Pakistan is the third country with the highest number of pollution related deaths. In 2015, 311,189 people died in Pakistan because of pollution. Air pollution alone caused 11 million pre-mature deaths in the country.

Here are the three main types of pollution and their link to mortality in Pakistan.

Water pollution refers to contamination of water by chemicals and general waste elements. Water pollution leads to lack of clean water for drinking, washing and bathing. There are a lot of bacteria that are aquatic and dirty water serve as the perfect breeding places for these bacteria. When consumed by people, the contaminated water can cause several diseases.

The diseases caused by aquatic bacteria are generally treatable. In some cases the symptoms are so severe that patients especially infants do not survive.

According to a report, around 40% of deaths in Pakistan are caused by water pollution. 250,000 children die approximately each year from water related diseases. It is thus important to treat water before usage. Boiling is the simplest and easiest form of purification and can be beneficial.

Air pollution refers to contamination of air from smog and industrial chimneys. Air pollution is major source of diseases in Pakistan. At the beginning of 2018, around 20,000 premature deaths were linked with air pollution. Around 500,000 ill cases were reported during last smog season.

Air pollution can cause asthma, lung cancer, throat infections and improper cardiovascular functioning. All of these conditions are fatal and care is required especially in the smog season. Wearing a mask outdoors and using air purifiers indoors can help you stay safe.

Land pollution refers to contamination of the land on which we live on. Industrial and domestic waste that is thrown out in the open is the prime causes of land pollution. Around 12 million people died because of environmental pollution worldwide in 2012.

Land pollution can cause cancer, kidney failures, liver problems, malaria and stomach infections. These conditions are painful and can be fatal in extreme situations. To avoid land pollution, it is important to refrain from littering not just in the house but outdoors too.

If you are facing air pollution related issues, you should see an ENT specialist at your earliest.

You can also book appointment with top pulmonologists in Lahore, Karachi and Islamabad or call our helpline at 042-3890-0939 to get directed to the specialists that can cater to your specific concerns. 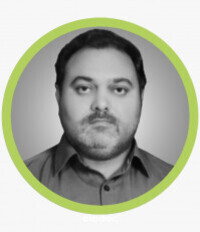 Dr. Hassan Nisar - Author Dr. Muhammad Hassan Nisar is an ENT Specialist practicing in Multan. Dr. Muhammad Hassan Nisar has the following degrees: M.B.B.S., F.C.P.S. and has 12 years of experience. Dr. Hassan's qualifications and experience make him a trusted ENT doctor in Multan with patients rating him highly for his services. He also likes to write on problems of the ear, nose, and throat. You can find the links to these articles down below.
« How to Support a Recovering Addict?
Why Are More People in Pakistan Becoming Obese? »
Book Appointment with the best "ENT Specialists"