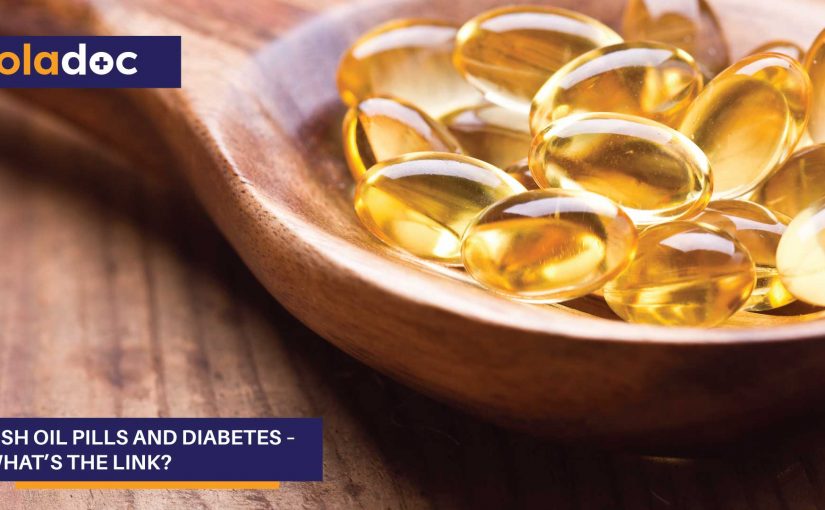 Find & Book the best "Endocrinologists" near you

Medical professionals and endocrinologists have long since convinced us of the life-saving cardiac benefits of omega-3 fatty acids. They not only help lower blood pressure but also decrease triglycerides and reduce blood clotting, hence effectively minimizing the risk of stroke and heart failure.

Heart health benefits aside, a study published in the Journal of Clinical Endocrinology and Metabolism has uncovered a link between fish oil supplements rich in omega-3 and type-2 diabetes.

Led by Jason Wu of the Harvard School of Public Health, the study focused on the increase in levels of Adiponectin with an increase in omega-3 consumption. Adinopectin is a hormone that is closely linked to increased insulin sensitivity and blood glucose regulation, along with a reduced risk of heart disease when present in higher amounts within the bloodstream.

However, the correlation between fish oil supplements and increased blood Adiponectin levels has previously only been observed in animal studies, a fact that this study has aimed to observe in humans.

The study’s lead author and a team of Harvard researchers conducted a review or ‘meta-analysis’ of 14 previously performed clinical trials. Of the 1,323 selected participants, 682 of the participants had been given fish oil supplements, while the remaining 641 were given placebo alternative oil supplements.

An in-depth analysis of the results revealed a mild increase in circulating adiponectin levels of the participants that were given fish oil supplements.

To put it precisely, fish oil supplements led to a 0.37 microgram increase in adiponectin per milliliter of blood. However, since the studies were randomized, the supplements’ effects varied from trial to trial.

This led to the conclusion that fish oil supplements may have a greater effect on certain individuals as compared to others.

So while high adiponectin levels do result in a significantly reduced risk of heart disease and diabetes, it remains to be seen whether fish oil is the catalyst behind the process- a point that requires further research, according to study lead Wu.

In stark contrast, a study published in the August, 2019 edition of BMJ negates the above findings. The study, led by Dr. Lee Hooper at the University of East Anglia, United Kingdom, states that fish oil supplements do not, in fact, reduce the risk of type 2 diabetes development.

Data acquired from 58,000 participants of 83 randomized clinical trials was studied in a comprehensive meta-analysis. The trials collectively lasted on an average of 33 months, with a supposed 2 g increase in daily omega-3 fatty acid intake.

By adjusting for diabetes increasing factors like genetics, smoking status, overall diet, and level of physical activity, the researchers focused on the effect of fatty acids on glucose metabolism and inhibiting new diabetes diagnoses.

4% of the 58,000 participants who went on to develop diabetes also included individuals from the increased omega-3 consumption group. As a result, researchers inferred that the risk of diabetes development remains similar despite increased omega-3 intake.

Despite initial concerns that increased omega-3 supplementation might complicate glucose control in people already diagnosed with the condition or at risk of developing it, the researchers concluded that it has little to no effect on inhibiting diabetes development.

In short, omega-3 supplements neither harm nor aid the body in terms of diabetes development and control.

What You Can Do Instead:

Supplements are expensive, and omega-3 supplements even more so. So while the medication is highly effective in controlling blood triglyceride levels, medical practitioners suggest a natural alternative: focusing on a moderately increased intake of fatty fish like tuna and salmon within a balanced diet.

While omega-3 supplements are not harmful, always consult with your doctor before beginning supplementation, particularly if you suffer or are at risk of certain medical conditions.

Book an appointment with a top endocrinologist in Islamabad, Lahore and Multan through oladoc.com, or call our helpline at 042-3890-0939 for assistance to find the RIGHT professional for your concerns. 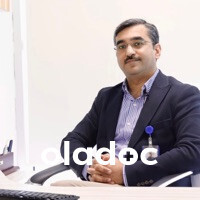 7 Foods to Avoid If You Have Diabetes –…