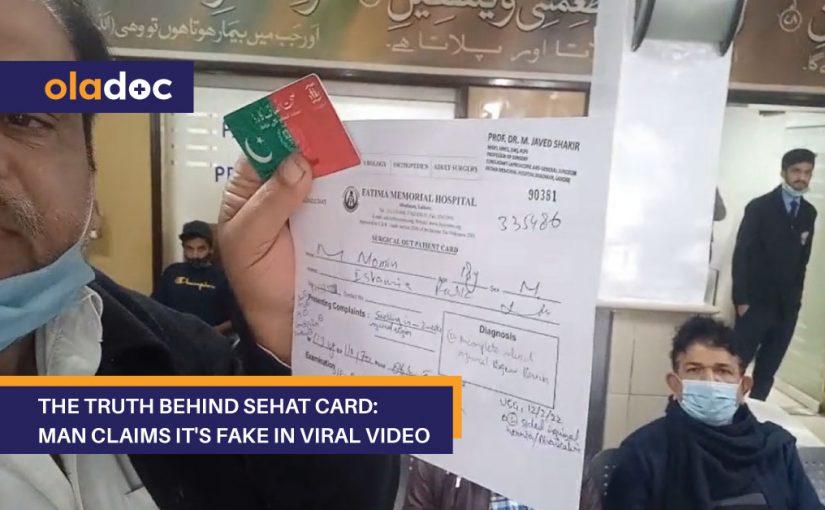 A Pakistani man claims that the Sehat Card launched by the PTI government is fake and of no value. The video went viral on social media and also gained coverage on popular news channels like Geo News.

A TikTok user “tariqrashidgoga3488” posted a video on 14th February regarding the Qaumi Sehat Card that went viral on social media. The man is seen holding the Sehat Card in Lahore’s Fatima Memorial Hospital expressing anger over the fact that he is unable to avail free medical treatment against the card.

The man said that his son is suffering from a hernia and is facing severe difficulties sleeping and sitting. Therefore he came to Fatima Memorial Hospital to get a hernia operation for his son. He shared immense displeasure and frustration over being unable to use his sehat card at the hospital’s OPD.

Apparently, the doctors told him that they can treat his son immediately if he pays upfront. They said that if he wants to get a hernia operation using his sehat card he’ll have to wait for 2 months. The man kept recording the video in the hospital’s OPD until he was stopped by the hospital staff and police.

Here’s the video that gained widespread notoriety on social media:

What is the reality of sehat card?

Dr. Yasmin Rashid took notice of the matter and cleared the misinformation surrounding the Sehat Card. She was quick to debunk the belief that the Sehat Card is a scam. She said that the man who made the video went to the OPD of Fatima Memorial Hospital instead of going to the designated State Life counter.

Moreover, she said that the sehat card cannot be used in a hospital’s OPD. It can only be used for patients who have been admitted to any of the empaneled sehat card hospitals for an operation.

Further investigations have revealed that the patient in question is stable and not in any critical condition. He has a hernia surgery scheduled in 2 weeks. Dr. Yasmin Rashid has further indicated that patients may refer to State Life counter at the designated hospitals in order to lodge their complaints regarding sehat card and get priority support.

Dr. Noorul Haq, Regional Chief, State Life has also taken notice of the case. He shared his response on the matter in a video:

Popular news channels in Pakistan such as GEO News also covered the story:

Investigations regarding the man’s claims are still underway. However, we should not blindly believe everything that breaks through on the social media scene. It’s best to wait until all the facts are revealed and let the truth prevail instead of jumping to conclusions. 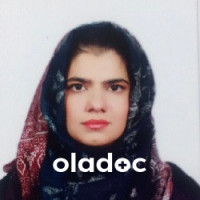