Home » Brain and Spine » Treating and Coping With Brain Tumor

Treating and Coping With Brain Tumor 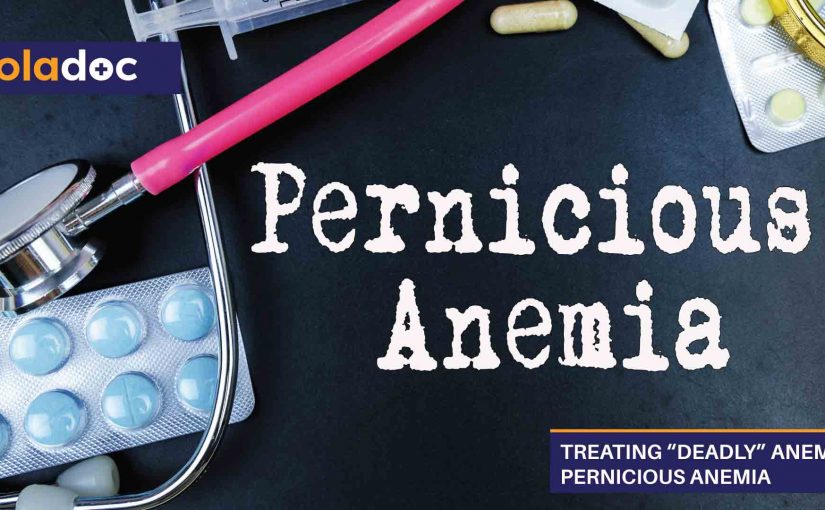 The primary call to treatment for a brain tumor (cancerous or non-cancerous masses of abnormal cells in the brain and/or spinal cord) is removing it through surgery. However, whether a tumor is operable or not depends largely upon its location. Here we look at some common and relatively newer brain tumor treatments, along with a few rehabilitation suggestions recommended by neurologists.

Tumors located in an accessible place are extracted fully, whereas a tumor that has grown over a sensitive area and/or is deeply rooted in the surrounding tissue is removed as much as possible without causing any permanent damage. Partial removal can also help relieve symptoms in many cases.

Benign tumors are generally easier to extract due to clearly defined borders and shallow roots, as compared to cancerous or malignant tumors, whose irregular edges anchor themselves deeper into brain tissue.

However, surgery carries a risk of bleeding and infection, along with possible damage to a particular function, such as vision and speech, depending upon the tumor’s location.

Given either orally or through an intravenous injection, chemotherapy drugs gradually cause the abnormal tumorous cells to shrink and die by disrupting their rapid division process. Since it also affects healthy cells, the therapy is usually administered in regular cycles with rest periods to allow cell regrowth.

However, chemotherapy is generally reserved for advanced, malignant, inflammation-causing gliomas and is not commonly employed for benign tumors. Side-effects include nausea, vomiting, and gradual hair loss.

Tumors are destroyed through high energy x-ray beams, with common side-effects being scalp irritation, headaches, fatigue, and memory loss. Radiation therapy can be administered in the following ways:

Either radiation or chemotherapy may sometimes be used after surgery to kill any remaining cancer cells.

A more targeted form of radiotherapy, radiosurgery focuses multiple radiation beams into one highly-focused, powerful radiation to target and kill only the small area where the tumor is located. It is an outpatient procedure (not requiring a hospital stay) that generally requires only one sitting.

cancerous or benign tumorous cells are directly exposed to strong, targeted heat waves from a probe inserted into the brain via a small hole in the skull and attached to an MRI machine to help guide the surgeon. This heats up and destroys tumors completely from inside out.

The least invasive brain tumor treatment, certain drugs are prescribed that control common brain tumor side effects and target and block the specific abnormalities of cancerous cells, causing them to gradually die.

Some common symptoms that are prevented or controlled by medication include swelling and fluid buildup around the tumor, and seizures.

Most brain tumors form over or spread to brain areas responsible for speech, vision, movement and thinking. Increased pressure on these areas by the tumor can affect these functions.

This is why most patients require Physical Therapy (to regain muscle strength or movement), Speech Therapy (to improve speech difficulties), and Occupational Therapy (to relearn normal daily activities) following surgery.

Children with brain tumors may also require rehabilitatory tutoring to help cope with memory and thinking changes after tumor removal.

Brain tumors can regrow, either with the same remnant cells or as different tumors in the same location despite surgery or other treatment therapies. However, as to when it may recur depends upon the type of tumor.

A brain tumor diagnosis can be overwhelming. However, learning what you can about the condition, involving your close family and friends, and talking to someone who has previously had, or has been recently diagnosed can help provide support and make you feel more in control of the situation.

You can also book an appointment with a top Neurologist in Lahore, Karachi and Islamabad through oladoc.com, or call our helpline at 042-3890-0939  for assistance to find the RIGHT Doctor for your gestational needs. 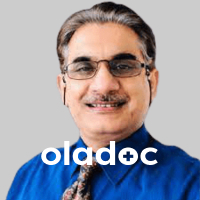 Dr. Sabir Hussain Bhatti - Author Dr. Sabir Hussain Bhatti served as a general duty medical officer in the Pakistani army for over 26 years. During this time he worked in field hospitals, mass casualty scenarios and even war zones. Over the course of his medical career he has also spent a large number of hours training young neurosurgeons at the Ittefaq Hospital.
« Treating “Deadly” Anemia, Pernicious Anemia
A Simple Guide on How to Balance Hormones »
Book Appointment with the best "Neurologists"