Something Old Something New: Recent Study Explains Why We Follow The Same Old Patterns In New Romantic Relationships 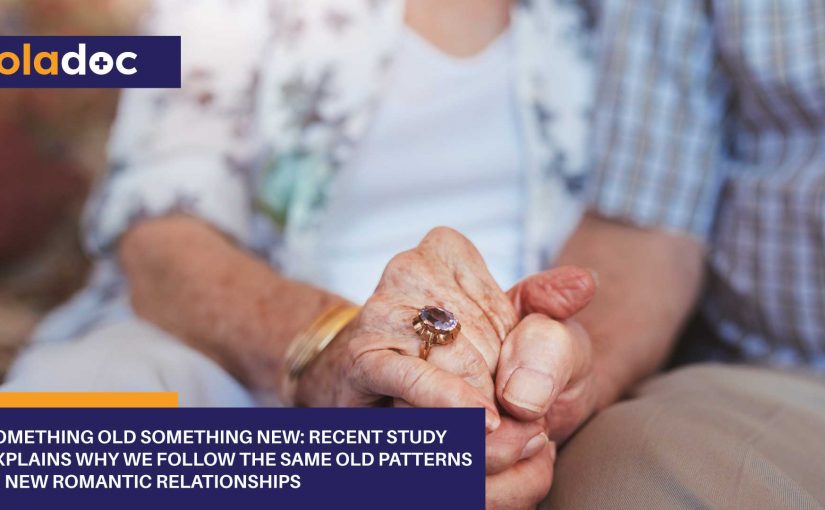 Starting fresh is the solution of choice for most people when it comes to bad or unfulfilling past experiences, and romantic relationships are no different. People often go into a new relationship with the resolve, and hope, that things will be different this time around; and they are initially.

However, as the sugarcoated bliss of the ‘honeymoon phase’ wears off and the relationship starts settling into permanence, many often find themselves subtly slipping back into old behaviours and habits reminiscent of their previous relationship.

As your relationship counsellor or psychiatrist will tell you, this results in a cycle where old dynamics give way to new ones, only for them to transform into an echo of their predecessor.

A recent study published just this month in the Journal of Family Psychology looks into this cycle of repetitive relationship dynamics in order to explain why we continue to slip into old habits despite a new romantic partner, and what factors actually change, if any, when we commence a new relationship.

For this purpose, Mathew Johnson from the University of Alberta and Franz Neyer from Friedrich-Schiller Univeristat Jena studied data collected under the German Family Panel. Of the 12,402 local participants being followed by the Panel since 2008, Johnson and Franz Neyer selected 554 individuals who had been in two relationships over the course of the study.

Since the most defining points in a relationship are the beginning when emotions and behaviours are at their highest, and the end when both factors are at their lowest, the investigators based their study over a span of four years:

And to identify the changes during these four years, the following seven key features of a romantic relationship were focused upon:

According to the collected data, as the first relationship declined and drew closer to its end, all seven of the relationship-defining factors declined with it. In sharp contrast, levels unanimously rose again throughout the first year of a new relationship.

However, responses recorded during the second-last year of the first relationship and the second year of the new relationship were near similar to each other, save for only two factors: frequency of sexual intercourse and increased expression of affection between partners.

While the second and third phases came as no surprise, researchers attributed the near-correlating results of the first and fourth phase to the establishment of daily routine.

Familiarity with one’s partner and a significant time period of sharing responsibilities naturally results in a decline in emotional attachment and sexual gratification. Similarly, the first-year honeymoon phase is generally devoid of the mundane realities of daily life, resulting in exalted emotions.

However, as the daze wears off and partners begin acclimatizing themselves to one another and involving each other into their daily lives, they gradually start readopting old habits. Both partners slowly settle into the dynamics of their previous relationships, despite the marked increase in expressing affection towards one another and engaging in frequent sexual activity throughout the second year, as opposed to the bleak year before a relationship ends.

Stability is an inevitable but essential stage in any relationship. A fact reiterated by Johnson, who concludes that a consistent personality is integral towards building a happy, stable relationship, and that bringing our positive past experiences into a new relationship only serves to show our solidity and distinct uniqueness as individuals.

However, if the habits and behaviors we carry over into our new relationships are negative ones, it only signifies our inability to learn from our previous mistakes; a sharp contrast to our initial intent behind starting anew.

It All Depends on You:

In the end, simply starting a new relationship will not immediately right the wrongs of the previous one. In order to let it thrive, you must make a conscious effort to learn from your previous missteps and take measures to rectify them in your new relationship.

This may appear difficult, particularly if you were previously on the receiving end of an abusive relationship, but not letting your past experiences overshadow your current relationship can significantly aid in breaking a toxic, repetitive cycle.

Relationships take work, but you don’t have to go through it alone. Book an appointment with a top psychiatrist in Karachi, Lahore and Rawalpindi through oladoc.com, or call our helpline at 042-3890-0939 for assistance to find the RIGHT professional for your concerns. 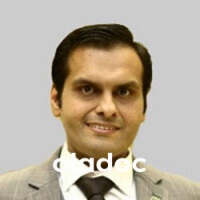 Dr. Aneel Shafi - Author Dr. Aneel Shafi is a Psychiatrist practicing in Lahore. He has MBBS and FCPS (Psychiatry) degrees and been helping patients deal with mental health issues for over 7 years. You can book an appointment with Dr. Aneel Shafi through oladoc.com. Dr. Aneel Shafi loves to write on healthcare to raise awareness about general healthcare issues in Pakistan and advise patients on healthy living. If you wish to read his healthcare articles and advice, please visit the following links:
« Have Menstrual Cups Finally Gone Mainstream?
Why Does Your Back Hurt? 10 Possible Causes For Back Pain »
Book Appointment with the best "Psychiatrists"