Subtle Signs of Suicide in Kids That Everyone Should Know 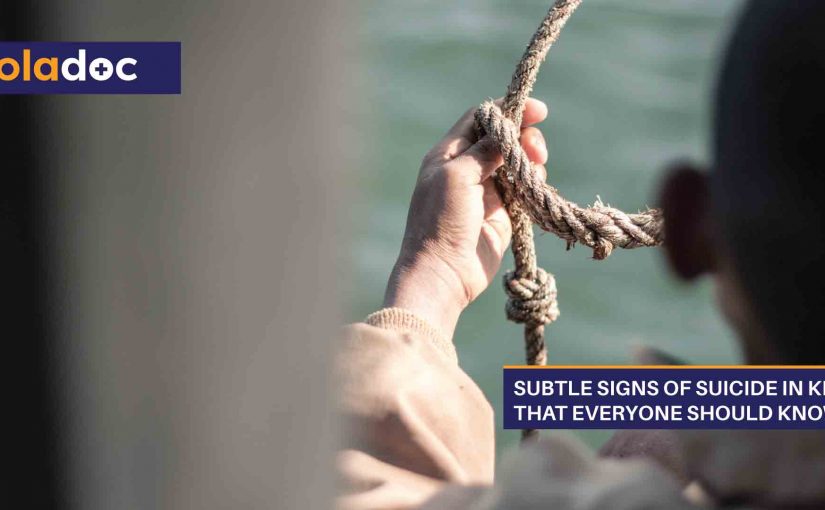 Suicide is not a concept limited to adults alone. For a while now, the trend of suicide amongst children and teenagers has been on the rise. This trend is rampant in children as young as five years of age.

Those experiencing suicidal thoughts tend to give some warning signal to people around them. It is therefore very important for the parents and primary caretakers to watch out for the subtle signals exhibited by such children and take them to a psychiatrist.

Children who are depressed are more likely to have suicidal thoughts. The increasing exposure to social media, and the rise of bullying in schools is paving way to increase in such thoughts.

Teachers and similar school staff should also look out for the well-being of the students and report such cases to the respective professionals. Giving those children timely aid can help save their lives. Here are some signs that point to suicidal thoughts in kids:

Some children are more prone to suicide ideation. These include those having a mental health issues like anxiety, having an abusive family, previous suicide attempts, exposure to violence etc. Furthermore, those with confusion regarding their sexual orientation are at high risk of committing suicide.

Children at higher risk of suicide tend to feel excessive anxiety. There is an imminent feeling of being trapped. They exhibit risky behavior and close themselves off from others and such children also have mood swings. They perceive themselves as useless and extremely powerless.

To overcome the worthlessness and hopelessness, they have suicide ideation. Many times the suicidal thoughts are a consequence of rejection from the people around them.

The children who are experiencing depression are at a high risk of suicide ideation. Whilst not all experience suicide ideation due to depression, the chances are higher amongst the older children with depression. Suicide therefore can also be considered a consequence of depression, more so if the disease is not treated. Also, ironically, some medications of depression like certain selective serotonin reuptake inhibitors (SSRIs) actually increases the risk of suicide.

Some of the social factors perpetuate the suicide ideation and increase in the probability of suicide attempt. Access to weapons is likely to positively influence such thoughts. Drug and alcohol use amongst children make them prone to suicidal tendencies. A previous experience of suicide either through the attempt/death of a family member or a friend can also increase the chances of suicide ideation.

Suicide is a grave issue that needs to be tackled with much finesse. Using the right help can save the lives of the children. Therefore, it is very important to be vigilant about the state of the children and contact an expert to dispel any such probability.

Book an appointment with a top psychiatrist in Islamabad, Karachi and Islamabad through oladoc.com, or call our helpline at 042-3890-0939 for assistance to find the RIGHT professional for your concerns. 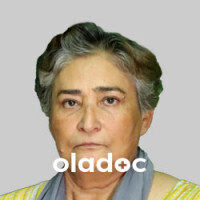