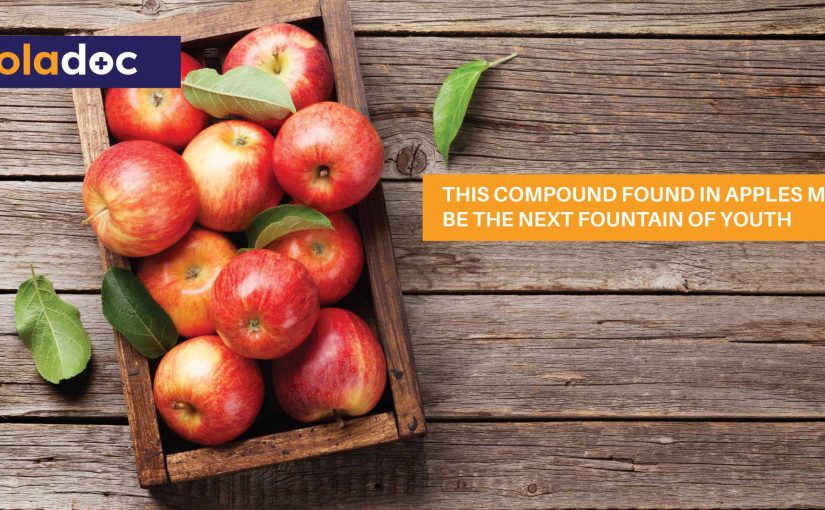 Beauty aficionados everywhere are always on the lookout for the perfect makeup and skin care products that will make them look and feel young, well into their silver-streaked years.

However, this eternal quest may soon come to an end, as researchers from the University of Minnesota Medical School and the Mayo Clinic shed light on a previously undiscovered compound in apples that could significantly delay the aging process. You might not need to give thousands to your dermatologist.

All body cells continue to divide and re-divide to keep the skin and other organs young and well-functioning. As these cells age, their ability to ability to divide starts slowing down, until it eventually stops and the cell becomes ‘damaged’.

These cells then release inflammatory signals for the immune system to clear them out and make room for newer cells. Known as cell senescence, this cleanup process decelerates, and the damaged cells start accumulating.

This causes persistent low-level inflammation and tissue-degrading enzymes are released, which in the skin shows up as wrinkles, fine lines, and other aging paraphernalia.

The Role of Senolytics:

Prior to discovering Fisetin and its anti-aging effects, the scientists involved first noticed the additional body health and aging-prevention benefits of senolytics. These molecules originally target and destroy senescent cells to accelerate cell turnover, but could also effectively prolong lifespan and improve overall health, even when applied later in life, according to the study.

Following these findings, some scientists re-convened to identify the exact senolytics with the highest anti-aging effects.

The Discovery of Fisetin:

The researchers first identified Fisetin as the most effective flavonoid (a naturally occurring antioxidant) that can be found in various fruits and vegetables, most notably apples, strawberries, cucumbers, and onions to prevent aging and improve physical function in old age.

Upon testing on aging mice, Fisetin reduced senescence and prolonged their lifespan by 10%. The compound was then tested on human tissues in a laboratory, where it was shown to reduce damaged cell quantities, hence proving fisetin’s health and lifespan-increasing benefits even in later years.

However, the exact dosage for Fisetin to be fully effective in humans is yet to be determined, since the amount found in fruits and vegetables is insufficient to get the desired outcome. Moreover, its effects on different types of tissues and cells left room for further research.

Getting Closer to Ageless Beauty:

Despite its limitations, the study has brought us countless steps closer to everlasting health and ageless beauty. The team that first discovered fisetin and its health-positive effects is now utilizing mass cytometry to overcome the obstacles set by the previous research.

The technique involves ‘tagging’ specific molecules or cell features and tracing their activity in the body. This has broadened up the avenues of the research by allowing a detailed insight into the compound’s effects on specific damaged cells and tissues in different areas.

It may yet be a few years before fisetin is approved for widespread medical and/or cosmetic use. Until then, maintain a healthy skin care routine and an active lifestyle to ensure good skin and overall health later in life.

Consult with your doctor if you observe any concerning skin-related symptoms, or book an appointment with a top Dermatologist in Rawalpindi, Karachi and Islamabad through oladoc.com, or call our helpline at 042-3890-0939 for assistance to find the RIGHT Doctor for your dermal concerns. 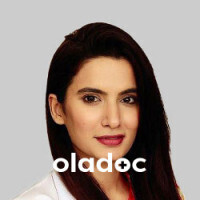 Dr. Sumbal Lohana - Author Dr. sumbal lohana is a qualified dermatologist and cosmetologist. Her mantra is to make people relaize how important it is to feel confident and comfortable within their own skin. She believes that clear skin is achievable and all that is required is awareness and proper guidance.
« How Sex Affects the Brain?
Top 5 Apps That Will Give You a Good Night’s Sleep »
Book Appointment with the best "Dermatologists"