Looking for a specialist doctor? Find and book best Diabetologist

Dr. Syed Abbas Raza has over 22 years of experience in his field.

Dr. Syed Abbas Raza is a prominent Diabetologist and Endocrinologist in Lahore. He has received many awards and recognition for his work in his field and is one of the best in the city. On top of all his years of experience and recognition, he has recently been elected the Vice President of South Asian Federation of Endocrine Societies (SAFES) and was the president of the Pakistan Endocrine Society (PES).

Dr. Syed Abbas Raza has perfected his qualifications. He completed his MBBS from Allama Iqbal Medical College. He then also completed a 2 year fellowship in Diabetes, Endocrinology and Metabolism at University of Wisconsin-Madison. He has previously been on the board of directors for the American Association for Clinical Endocrinologists. He was furthermore a part of Diplomate American Board of Internal Medicine. He is a certified doctor and is a member of the Pakistan Medical and Dental Council (PMDC).

Dr. Syed Abbas Raza has over 22 years of experience in his field. He is currently offering consultations at two clinics, National Hospital & Medical Center and Shaukat Khanum Memorial Cancer Hospital & Research Center. He is currently the Vice president of South Asian Federation of Endocrine Societies (SAFES) and was the president of the Pakistan Endocrine Society (PES).

Dr. Syed Abbas Raza has been involved in many campaigns and given many interviews to raise awareness especially on issues involving the endocrine system. In one video he spoke about the thyroid gland. He said that the way to approach the thyroid issue is to see if the thyroid is working extra or working less as the approach to treatment is different for both. He also said most doctors here suggest surgery but it is often not needed and instead there are other routes available to treat the illness.

Dr. Syed Abbas Raza has a special interest in research and has been involved in many journal publications. He has also been a chief investigator for many clinical trials. His research explores topics such as diabetes and its treatments.

In order to book an appointment with Dr. Syed Abbas Raza you can call 04238900939 or click the book appointment button on the right side of the page. 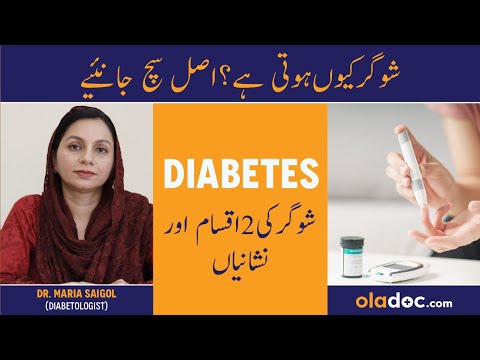 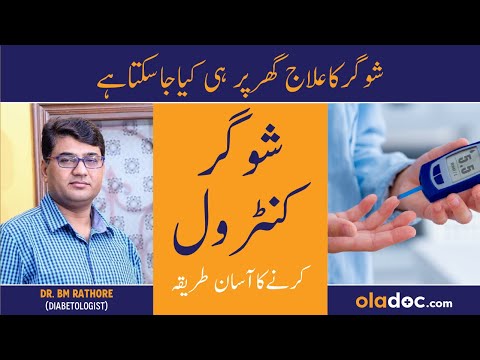 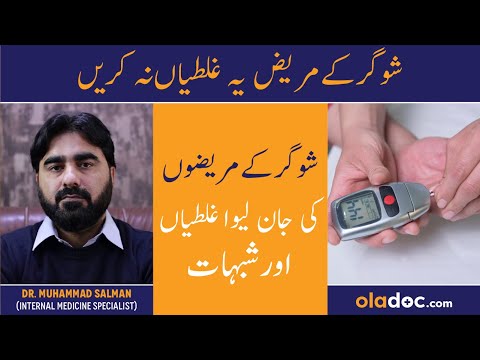 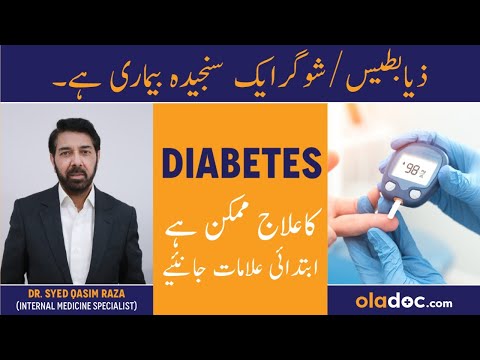 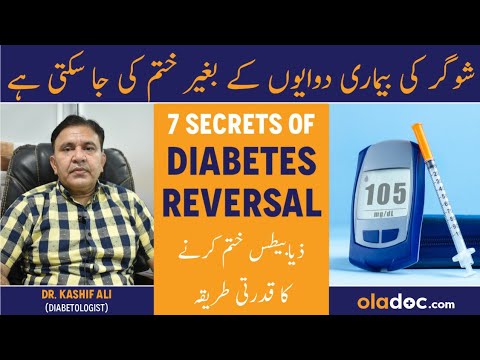 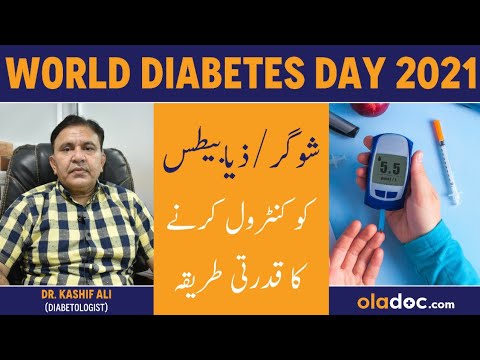 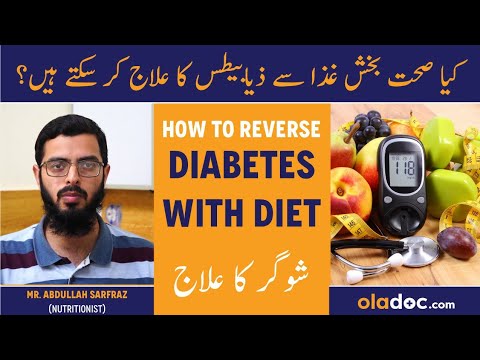 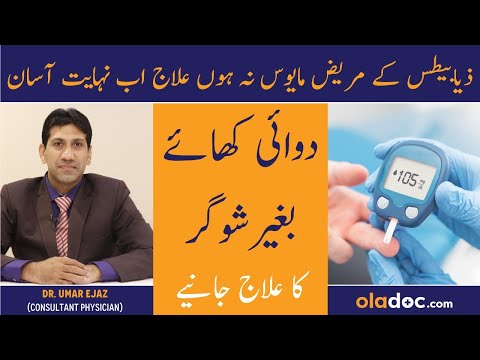 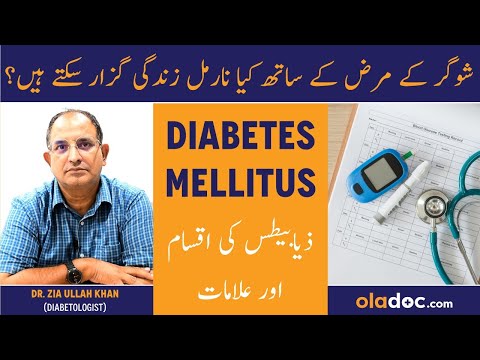 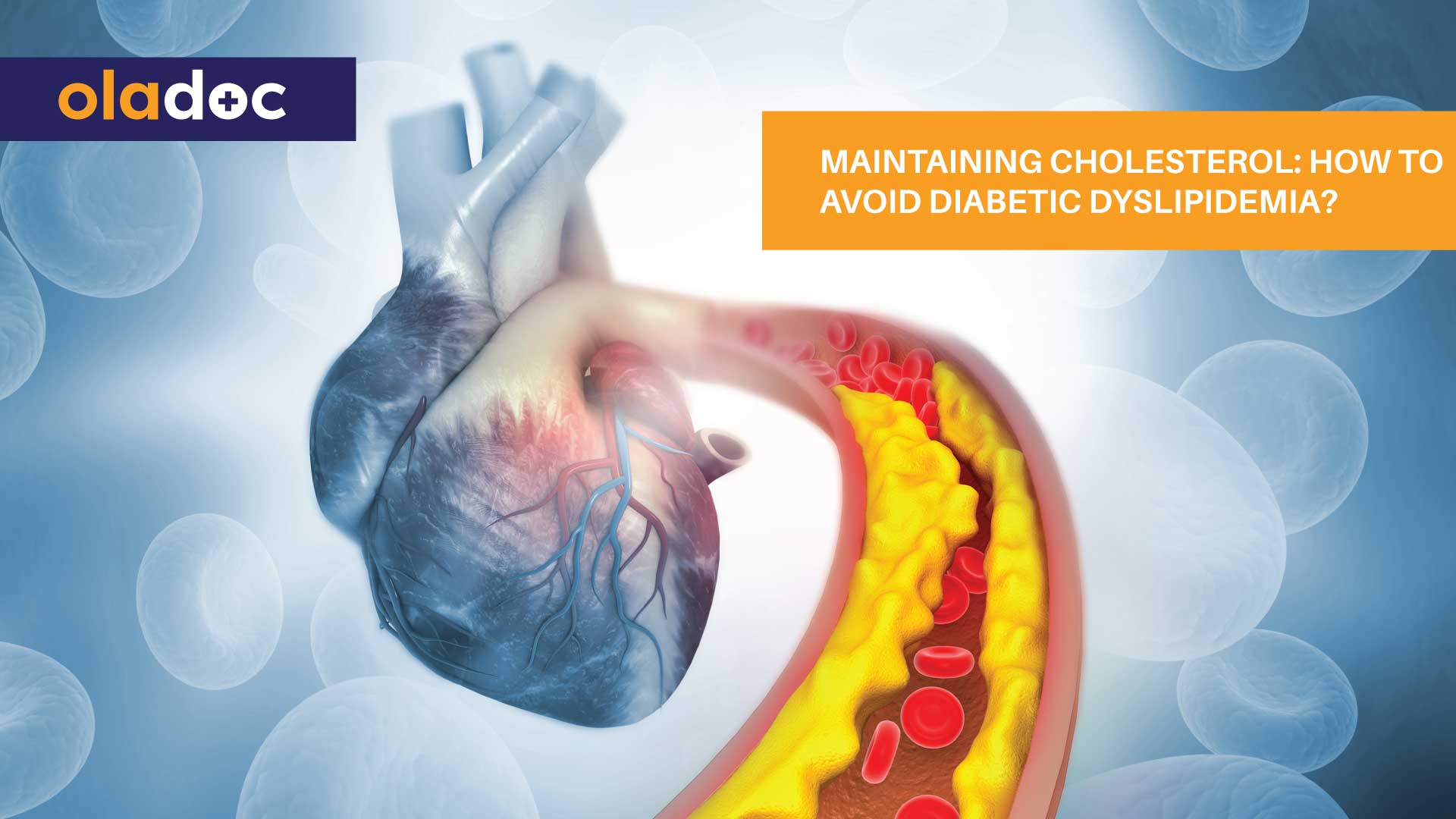 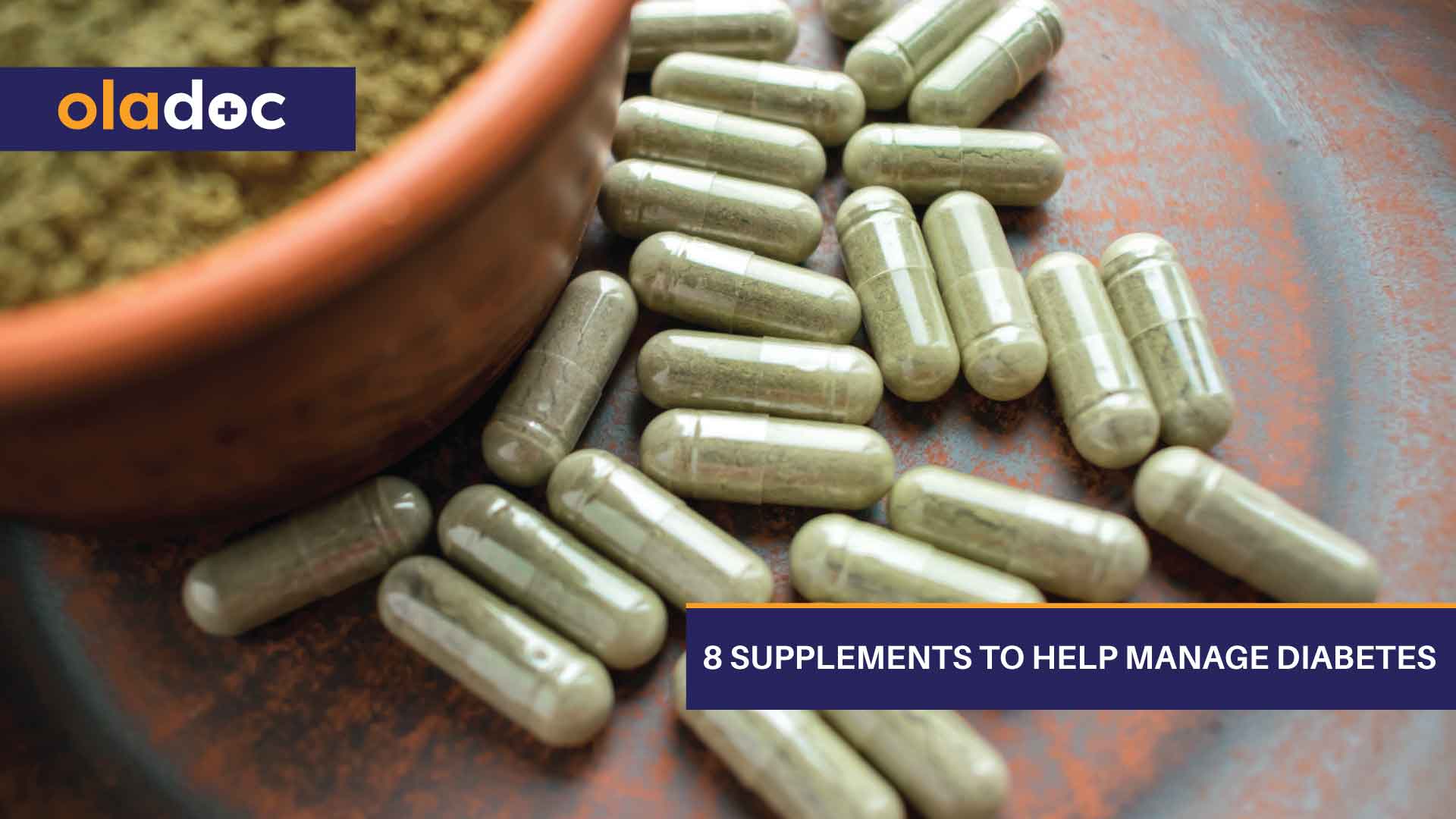 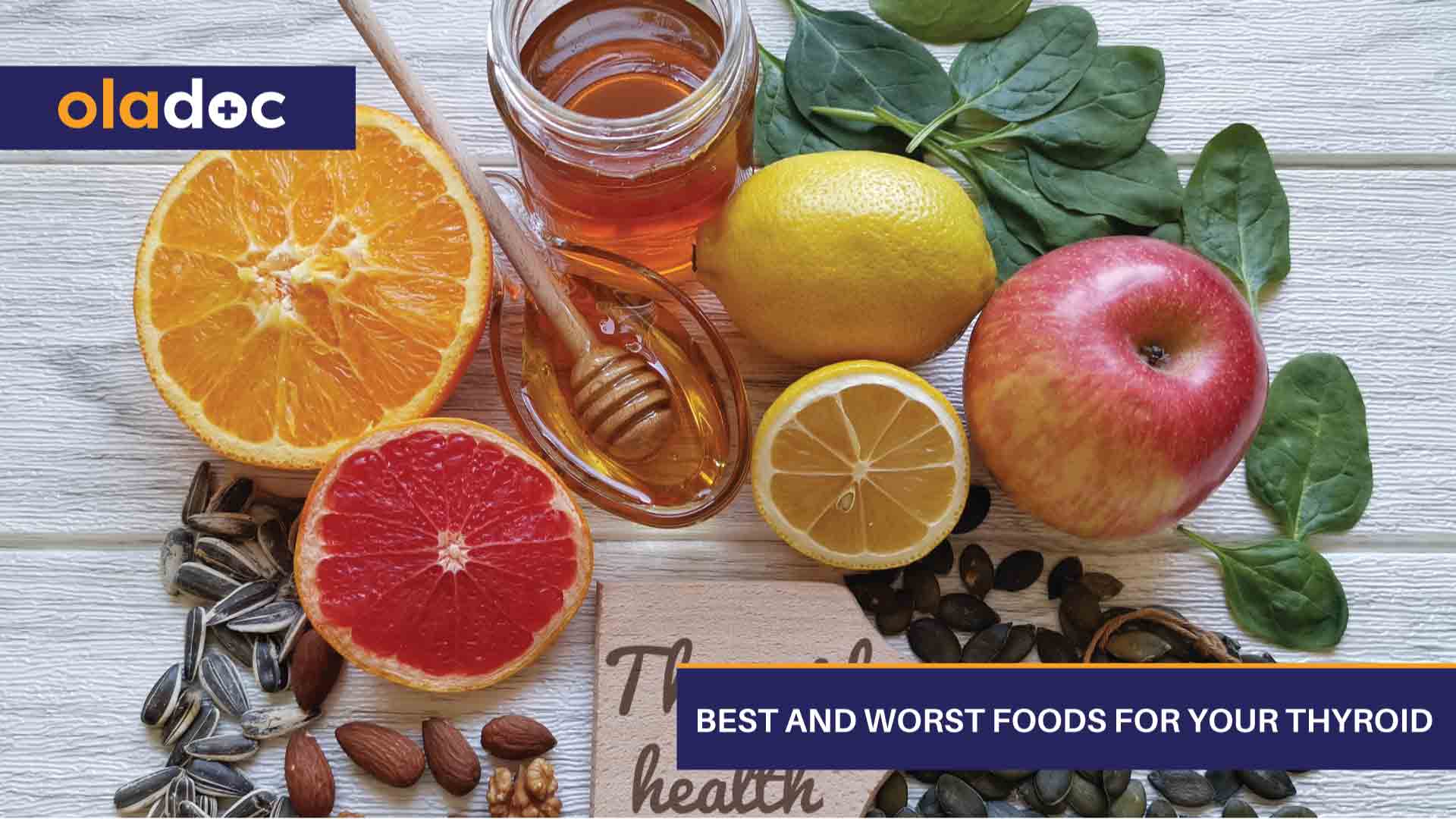 Best and Worst Foods for Your Thyroid 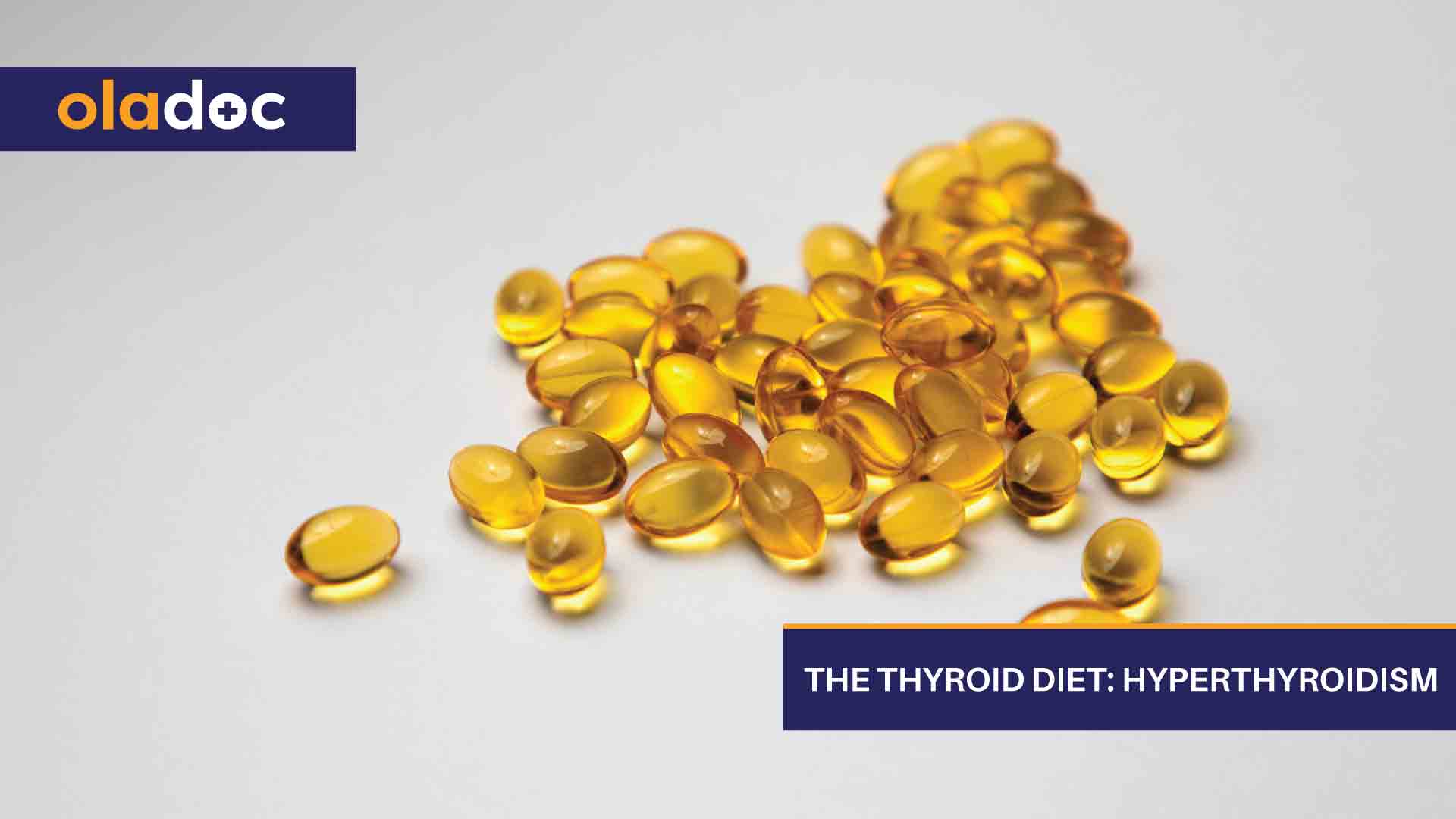 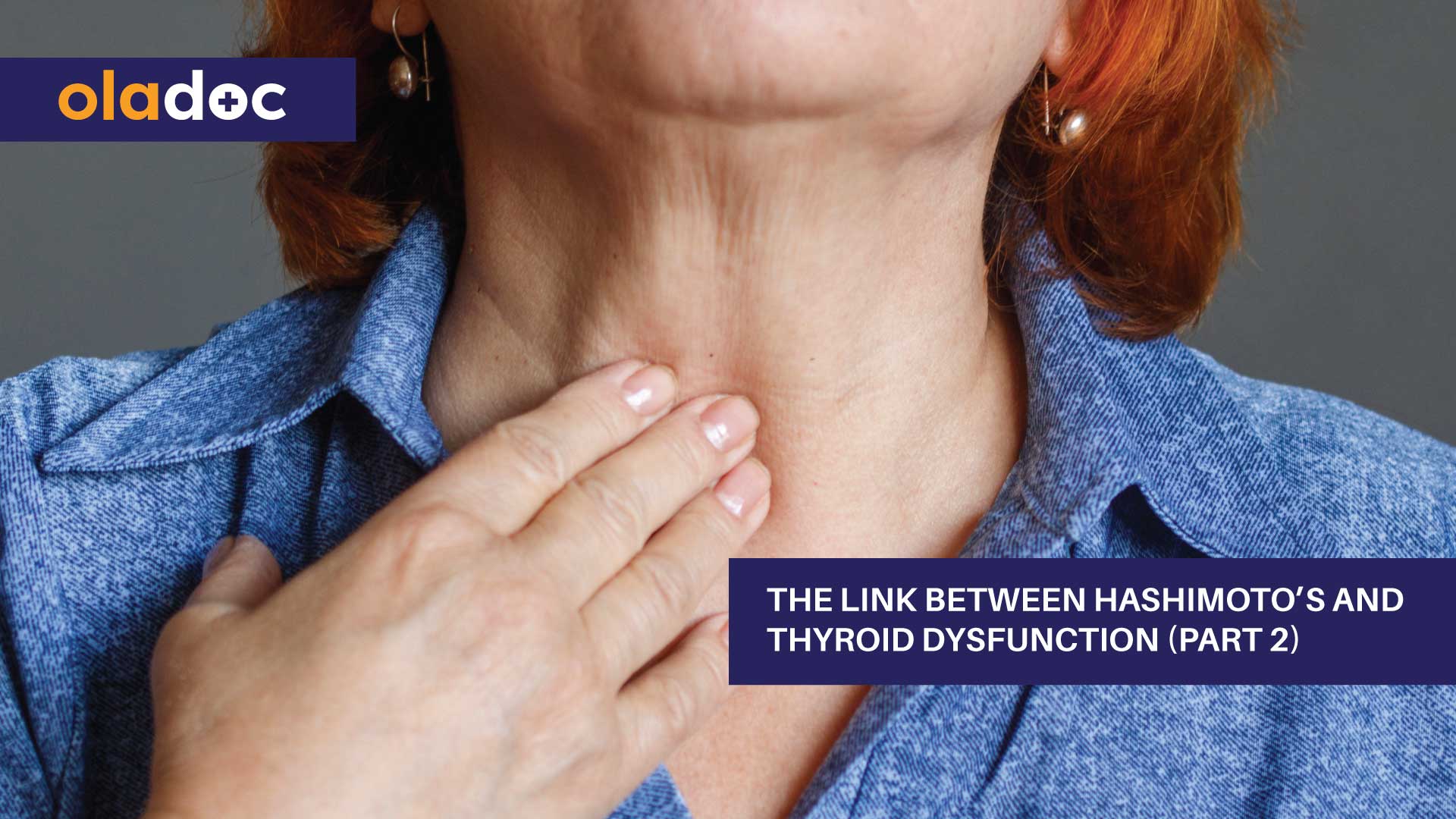 The Link Between Hashimoto’s and Thyroid Dysfunction (Part 2) 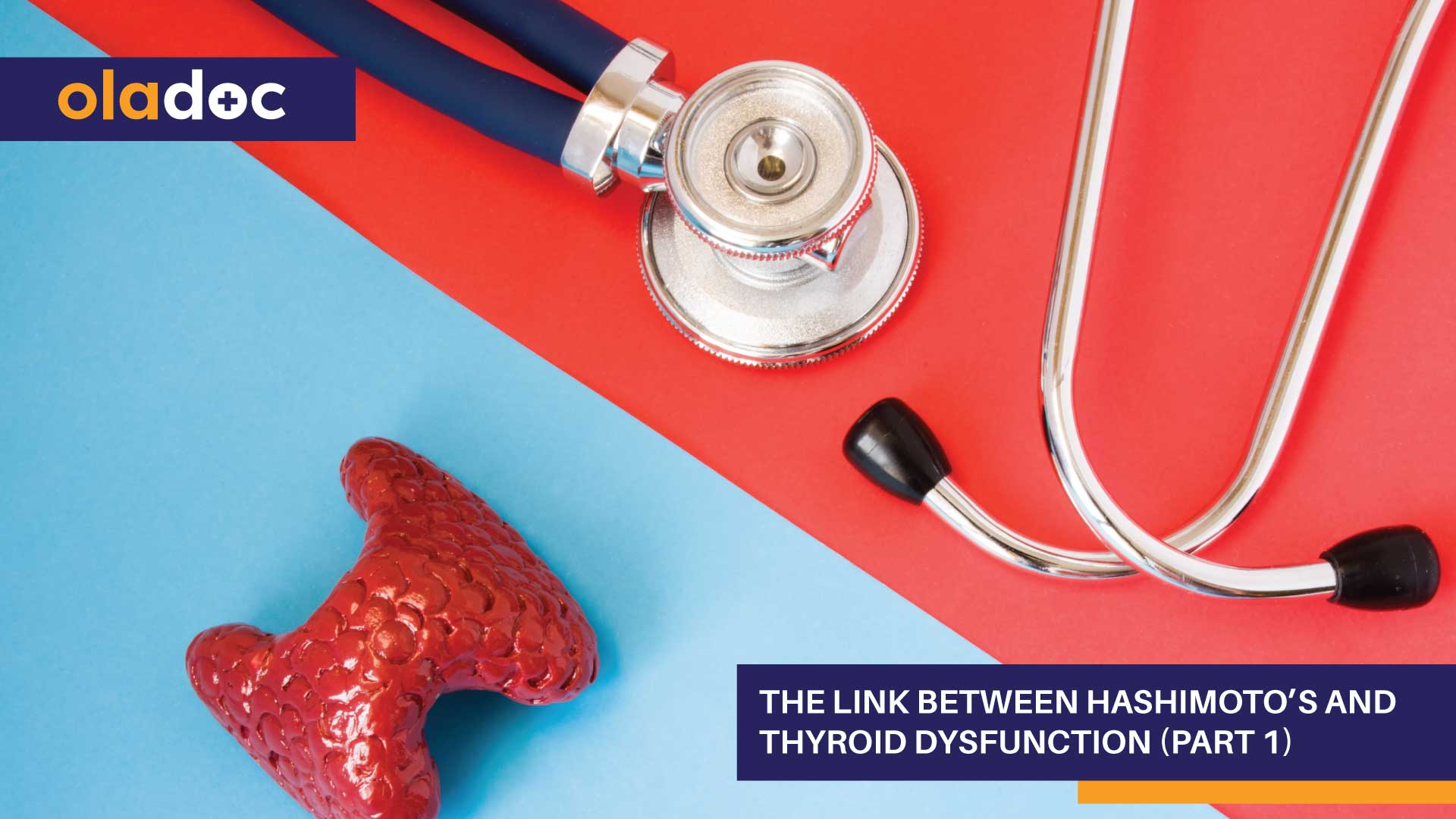 The Link Between Hashimoto’s and Thyroid Dysfunction (Part 1) 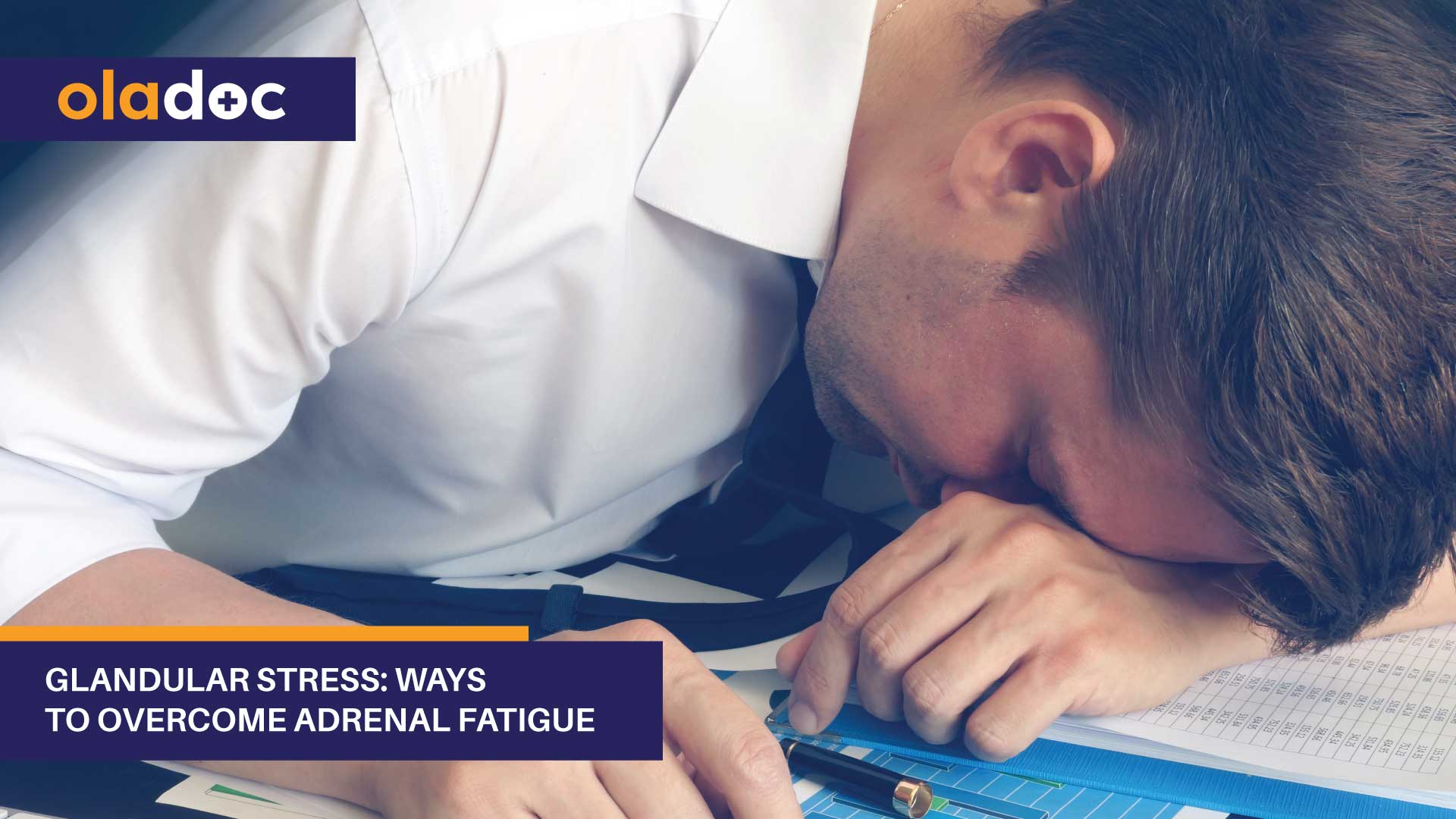 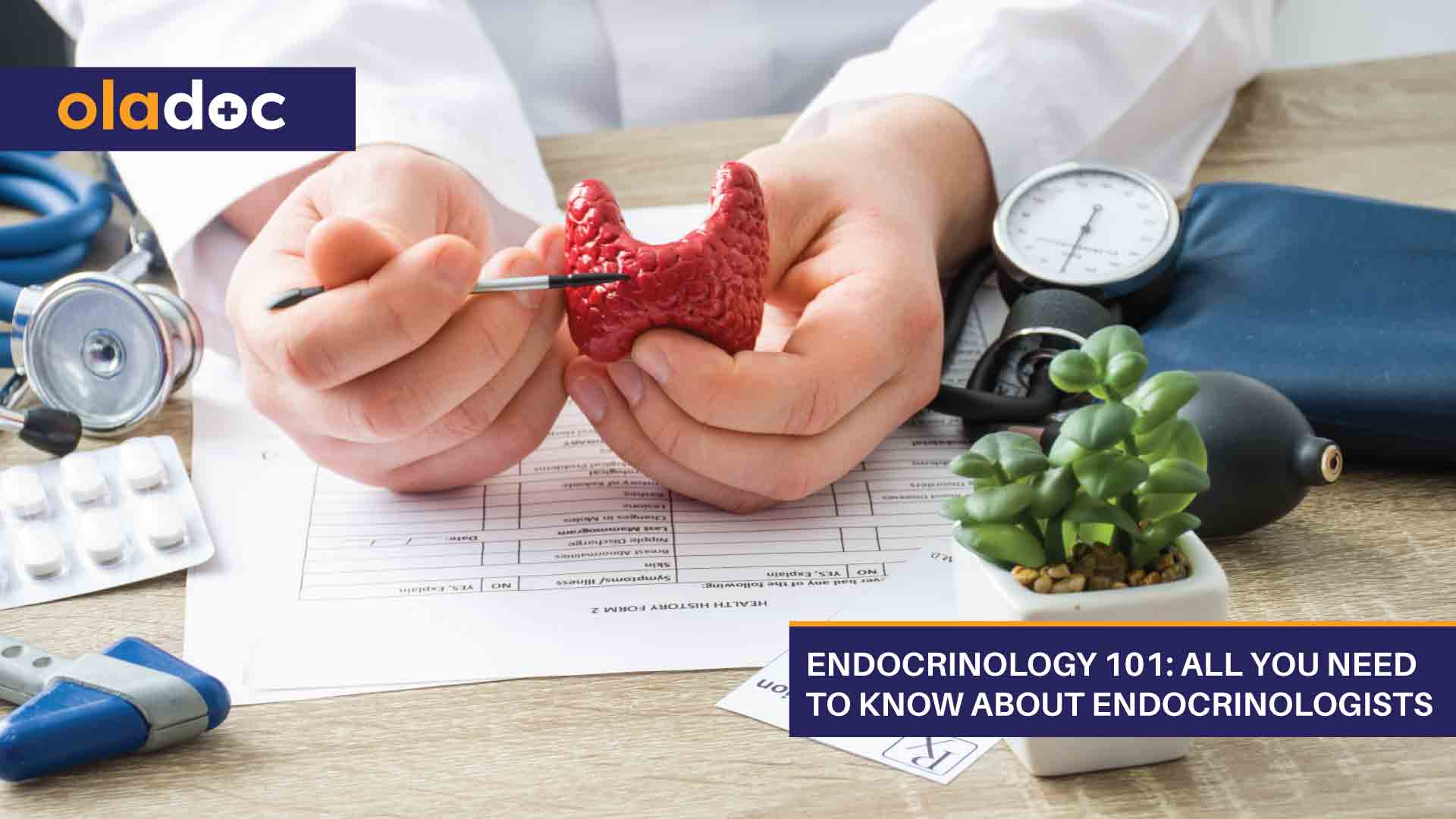 What is the fee of Dr. Syed Abbas Raza & how do I pay?

What is the experience of Dr. Syed Abbas Raza?

What is the education of Dr. Syed Abbas Raza?

Where does Dr. Syed Abbas Raza practice & what are the timings?

Practice location/s and timing for Dr. Syed Abbas Raza are: