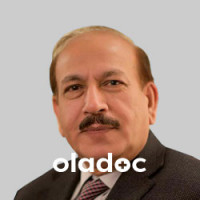 I recommend the doctor
Excellent Doctor! Most trust worthy and amazing experience. He patiently listens you and then suggests the best. Amazing and very nice doctor!!
By:
Q** ***s . 2 months ago
Read more reviews

Prof. Dr. Aizaz Mand Ahmad is among the Best Nephrologists in Lahore.

Prof. Dr. Aizaz Mand Ahmad is an incredibly talented nephrologist (liver specialist) and has been working in Pakistan for many decades now. He initially decided to take up nephrology after seeing the poor state of the kidney departments of hospitals around Pakistan. He decided to specialise in nephrology to improve these conditions and provide care to patients who otherwise would have no access to treatments or hope of getting better. Prof. Dr. Aizaz Mand Ahmad has since excelled at almost everything he has tried, earning awards and prizes throughout his life, both sports and academics. He has since become a leading nephrologist in Lahore and has held a number of seminars to educate the local population regarding kidney diseases and how to avoid them.

Dr. Aizaz Mand Ahmad got his MBBS from King Edward Medical College, where he graduated at the top of his class. He then went on to specialise in medicine from the College of Physicians and Surgeons Pakistan and then super specialised in Nephrology. He got some hands-on experience and training at Mayo Hospital and is also a member of the Pakistan Medical and Dental Council.

Dr. Aizaz Mand Ahmad began his prestigious career at the Lahore General Hospital in 1987 and has worked as a doctor for around 40 years now. He spent 7 years at the Shaikh Zayed Hospital as an associate professor of nephrology and was then promoted to head of the department, a position he held for five years. He now acts as a consultant at some of the most advanced hospitals in the country.

Dr. Mand Ahmad has been working to raise awareness regarding kidney diseases for years. He is a strong believer in preventive medicine and feels that people who are at risk of kidney problems should keep a very close eye on their condition. He is the editor in chief of the Pakistan society of Nephrology and encourages medical research in the field. Dr. Mand Ahmad has hosted numerous seminars regarding these issues, many of which were attended by hundreds of people.

Prof. Dr. Aizaz Mand Ahmad is an expert when it comes to treating kidney disease of any kind, thanks to his double specialisation in both nephrology and medicine, he has a very good overview of how to treat most of these illnesses. He has treated hundreds of patients that would have been considered untreatable just a few years ago. He also held a particularly informative seminar regarding kidney disease and blood pressure in 2012 and has extensive knowledge of diseases that intersect with or lead to kidney problems.

In order to book an appointment with Prof. Dr. Aizaz Mand Ahmad you can call 04238900939 or click the book appointment button on the right side of the page. 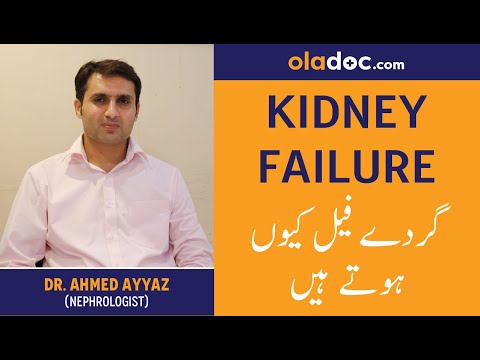 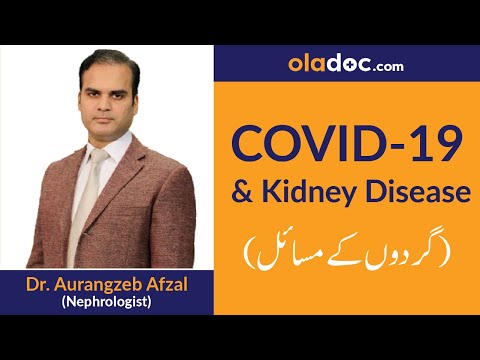 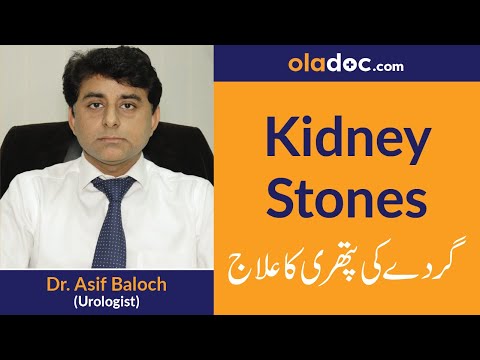 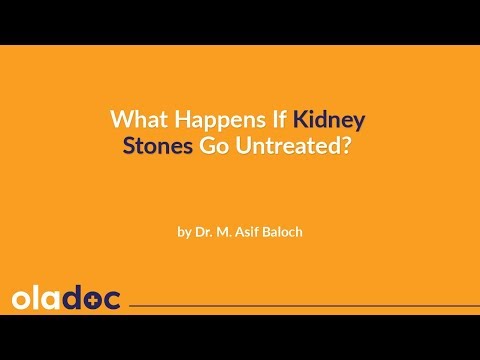 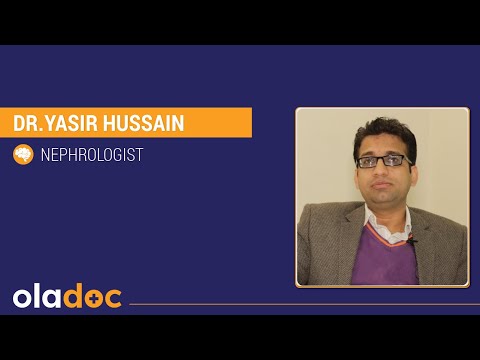 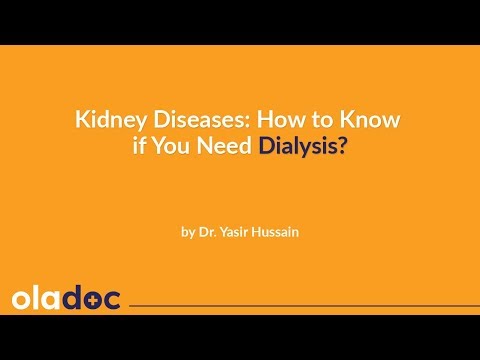 Best Nephrologist in Lahore - Dr. Yasir Hussain | Kidney Diseases: How to Know if You Need Dialysis? 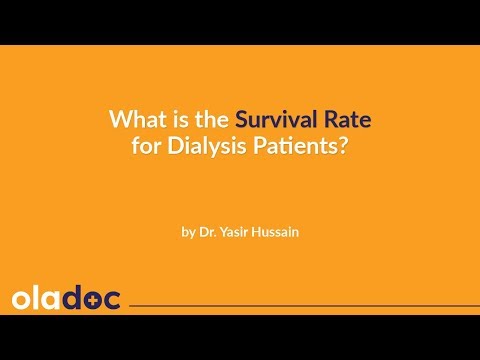 Dr. Yasir Hussain - Best Nephrologist in Lahore | What is the Survival Rate for Dialysis Patients? 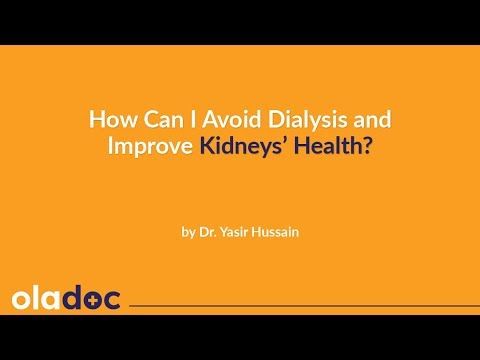 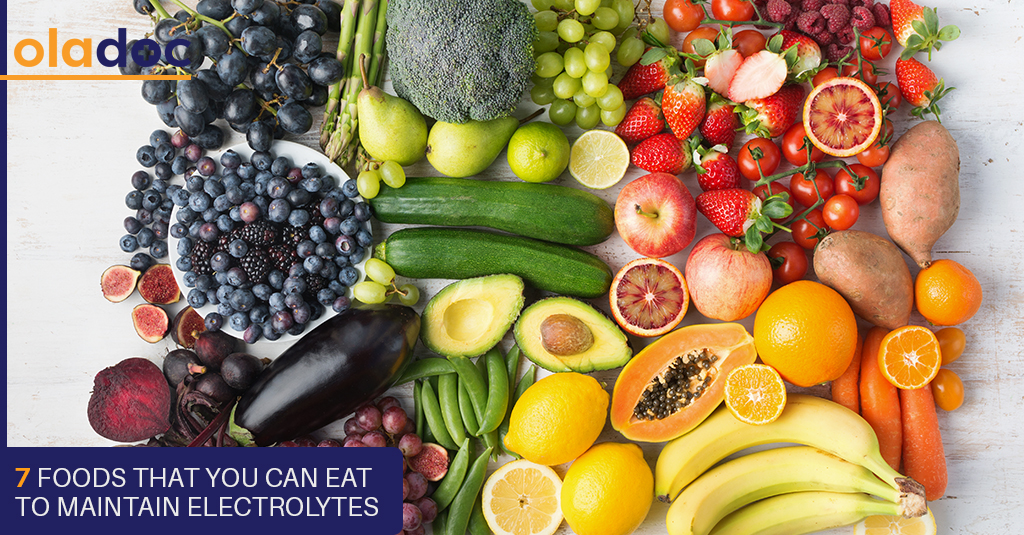 7 FOODS YOU CAN EAT TO MAINTAIN ELECTROLYTES

Prof. Dr. Aizaz Mand Ahmad charges Rs. 2,550 - 3,000 for consultation. You will pay at the reception when you visit the doctor. There are no additional charges when you book through oladoc.