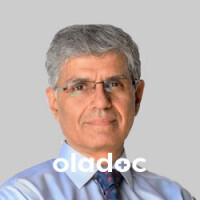 Patients were happy with

I have been visiting Dr Sohail for as far back as 2 years I have prescribed all my relatives and companions. This is where you can benefit treatment for bone-related issues.

I have been visiting Dr Sohail for as far back as 2 years I have prescribed all my relatives and companions. This is where you can benefit treatment for bone-related issues.

F
F**l (Verified) 6 days ago
I recommend the doctor

Dr Sohail Muzammil is a highly qualified orthopaedic surgeon. After graduation from Army Medical College he served as a flight surgeon in the Pakistan and Saudi Armed Forces. Thereafter he qualified as a surgeon from the Royal College of Surgeons of Edinburgh and later after training in the UK he attained fellowship in orthopaedics from the College of Physicians and Surgeons, Pakistan. He has extensive experience in trauma & orthopaedics while heading the orthopaedic departments of 4 major military hospitals. As an example, Dr Sohail has the largest single surgeon case series of proximal femur nailing and of retrograde femur nailing in Pakistan. In addition to his interest and expertise in complex orthopaedic trauma, Dr Sohail is proficient in reconstruction, arthroplasty, arthroscopy, soft tissue disorders and paediatric orthopaedics. Dr Sohail Muzammil is instructor on the Advanced Trauma Life Support course of the American College of Surgeons and on the International Faculty of the AO Trauma foundation of Switzerland. While in military service Dr Sohail attained the rank of Brigadier and was decorated for services rendered during the 2005 earthquake. Retiring from the Army Medical Corps after 32 years of meritorious service, Dr Sohail teaches on the faculty of Orthopaedics at CMH Lahore Medical College and has joined the Doctors Hospital & Medical Center.

Brig. Dr. Sohail Muzammil (Retd) charges Rs. 3,000 for consultation. You will pay at the reception when you visit the doctor. There are no additional charges when you book through oladoc. 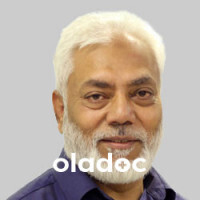 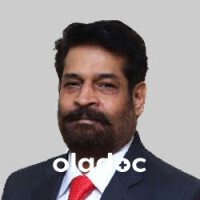 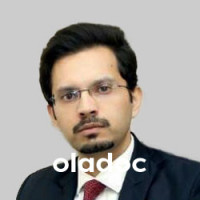