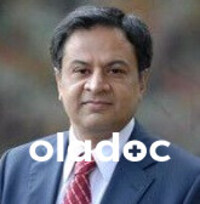 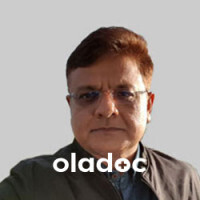 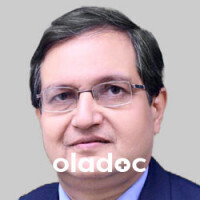 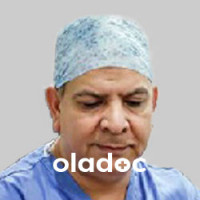 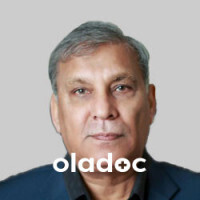 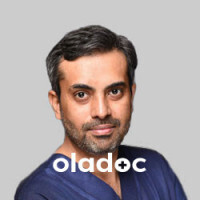 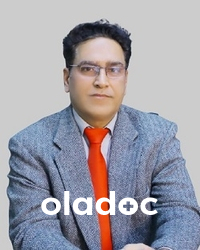 View all Hair Transplant Surgeons in

Professor Moazzam Tarar graduated from King Edward Medical University, Lahore in 1985 and completed his General and Plastic Surgical training in the U.K. in 1995. On his return to Pakistan he established Plastic Surgery unit at Jinnah Hospital, Lahore. Lower limb and hand reconstruction are his special interest areas. He organised relief efforts after October 2005 earthquake from Pakistan Association of Plastic Surgeon's platform as it’s secretary and also invited Bapras members to participate. He has been made an honorary fellow of College of Physician & Surgeons of Pakistan in 2010 and is the President Elect of Pakistan Association of Plastic Surgeons. He is Head of Department of Plastic & Reconstructive Surgery at Allama Iqbal Medical College, Lahore, Pakistan. 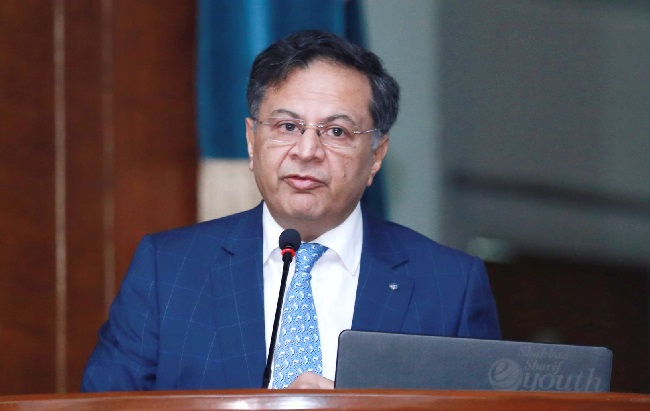 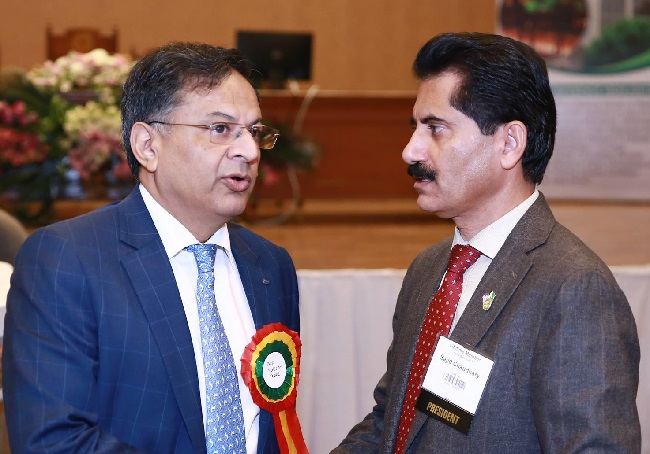 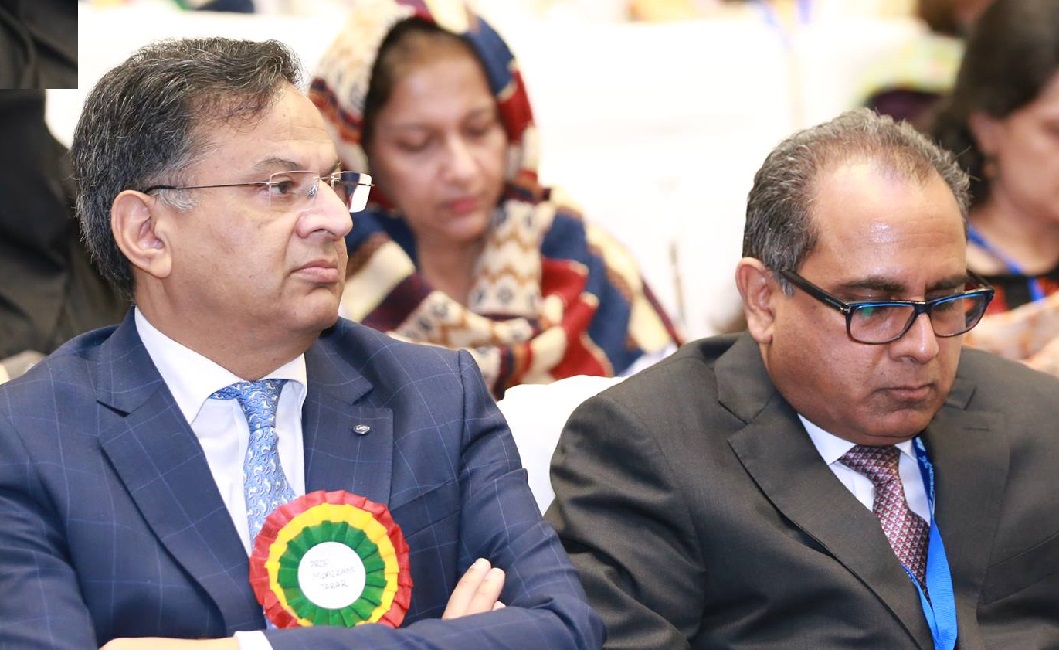 Practice location/s and timing for Prof. Dr. Moazzam N.Tarar are: 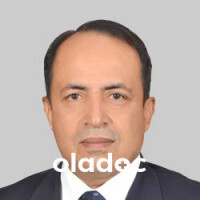