Bad Moral Compass or Just Trigger Happy? Differentiating Between a Psychopath and a Sociopath 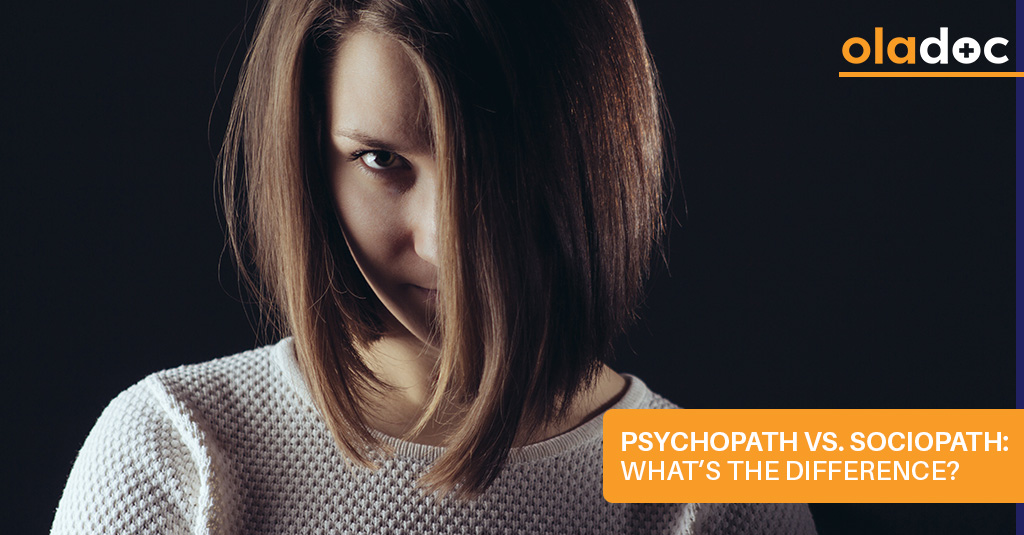 Categorized under ‘Antisocial Personality Disorder’ in the 2013 edition of the Diagnostic and Statistical Manual of Mental Disorders (DSM-5), both ‘Psychopathy’ and ‘Sociopathy’ define a mental state characterized by a visible lack of emotions and public disregard.

However, while the lines often blur between the two, psychopaths and sociopaths differ greatly from one another in the subtlest yet most obvious of ways-if you know where to look. Here is how psychiatrists and researchers differ between the two.

Psychopaths are defined as people with a complete lack of guilt, empathy, and the ability to form meaningful emotional attachments, and an excess of narcissism, dishonesty, manipulativeness, superficial charm, and impulsivity.

Sociopaths, while displaying near-identical personality traits, are the milder counterpart of psychopaths. They do have a conscience, albeit weak, and are often defined as people with a ‘misdirected moral compass’.

A psychopath can be a sociopath, but not all sociopaths are psychopaths.

In psychopaths, the part of the brain responsible for emotion and impulse regulation is either underdeveloped or damaged, hence the utter lack of human empathy. However, some psychopaths may also suffer from a childhood trauma.

Sociopaths, on the other hand, have a history of physical and emotional abuse and/or childhood trauma in common. In short, psychopaths are ‘born’, and sociopaths are ‘made’.

Due to its physiological roots, the negative antisocial behavior in psychopaths either remains constant or worsens over time. However, some of the most extreme traits, like murderous inclinations, can lessen over time in in some sociopaths with the proper treatment.

Psychopaths possess no real emotions of their own, and are therefore unable to feel for the plights of others. This leads to a complete lack of conscience; it isn’t a matter of not knowing about the negative consequences, but rather not caring despite it.

On the other hand, sociopaths experience watered-down versions of human emotions. They do feel some degree of guilt or remorse, but it isn’t strong enough to stop their negative behavior.

Psychopaths are master mimics who can replicate human emotions down to a fault. This is why most psychopaths appear to have normal functioning relationships, when in fact it is all a façade to blend in and manipulate others.

In contrast, sociopaths do form human bonds; although extremely limited to close family, a partner, or a like-minded individual. And while hurting a stranger is easy, inflicting pain upon someone they care about can induce guilt and remorse.

Due to their impressive impersonations and strong narcissistic traits, psychopaths often come across as charismatic, intimidating, and trustworthy. A defining trait of psychopaths is an abrupt shift from being warm and sociable to appearing cold and distant.

Sociopaths often appear disturbed or ‘unhinged’ to others. Most don’t put on an act unlike psychopaths, but rather make their disinterest clear and often blame others for their wrongdoings. However, there are sociopaths possessing a higher degree of cunning that mirrors psychopaths.

Most psychopaths are well-educated with stable jobs, while sociopaths are generally unable to commit long-term due to their impulsive nature; they regularly switch jobs and homes, and are often less-educated.

Psychopaths are highly organized and calculative. For any form of criminal activity, they plan ahead with numerous contingency plans, and execute it cleanly while minimizing the risk to themselves. A Lack of fear also means that psychopaths appear calm and unruffled in otherwise disturbing or fearful situations.

Due to their impulsivity, sociopaths often make spur-of-the-moment criminal decisions, leaving behind a visible trail of clues that makes them easier to apprehend. They are highly prone to random anger outbursts and acting without thinking about the consequences.

Who Is More Dangerous?

While both sociopaths and psychopaths are equally likely to harm others, psychopaths present a greater threat due to their lack of emotions and ability to willingly disconnect from their actions. In fact, almost 50% of serial killers, both current and historical, collectively share in their psychopathic traits. However, note that not all people on the psychopathy-sociopathy spectrum are purely violent; most use emotional abuse and manipulation to further their gains.

There is no known treatment for psychopathy, but sociopathy can be easily identified  and even controlled in some cases. If you observe sociopathic traits in someone you know or care about, do not hesitate to reach out for help.

You can also book an appointment with a top Psychiatrist in Lahore, Karachi and Islamabad through oladoc.com, or call our helpline at 042-3250-044 for assistance to find the RIGHT doctor for your gestational needs.

Dr. Fariha Naz - Author Dr. Fariha Naz is a Psychiatrist, Psychologist, Diabetes Counsellor, Counselor and Addiction Specialist. She has an MS (Clinical & Counseling Psychology), Psyche D From Argosy University, Clinical Psychology and Counselling from Beacon House National University and Addiction specialization from Boston University degree along with an experience of 5 years. She is also a member of the Pakistan Medical and Dental Council (PMDC).
Best Pediatrician in Pakistan 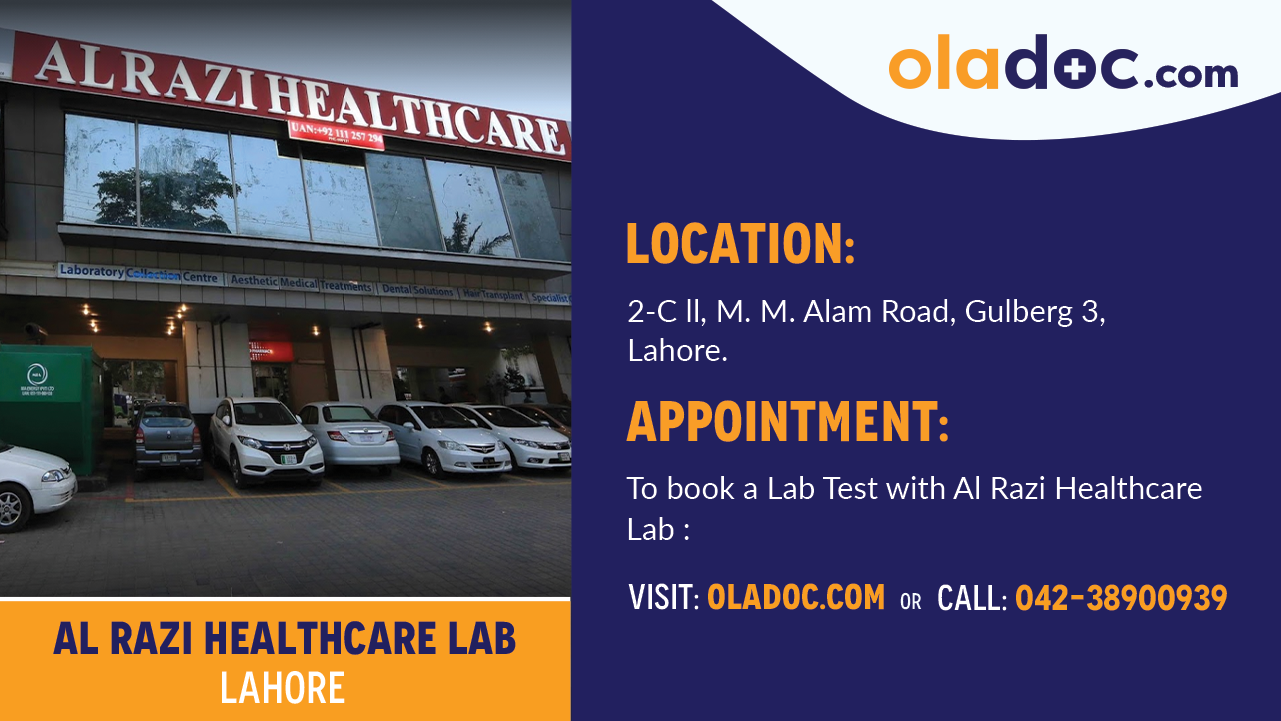 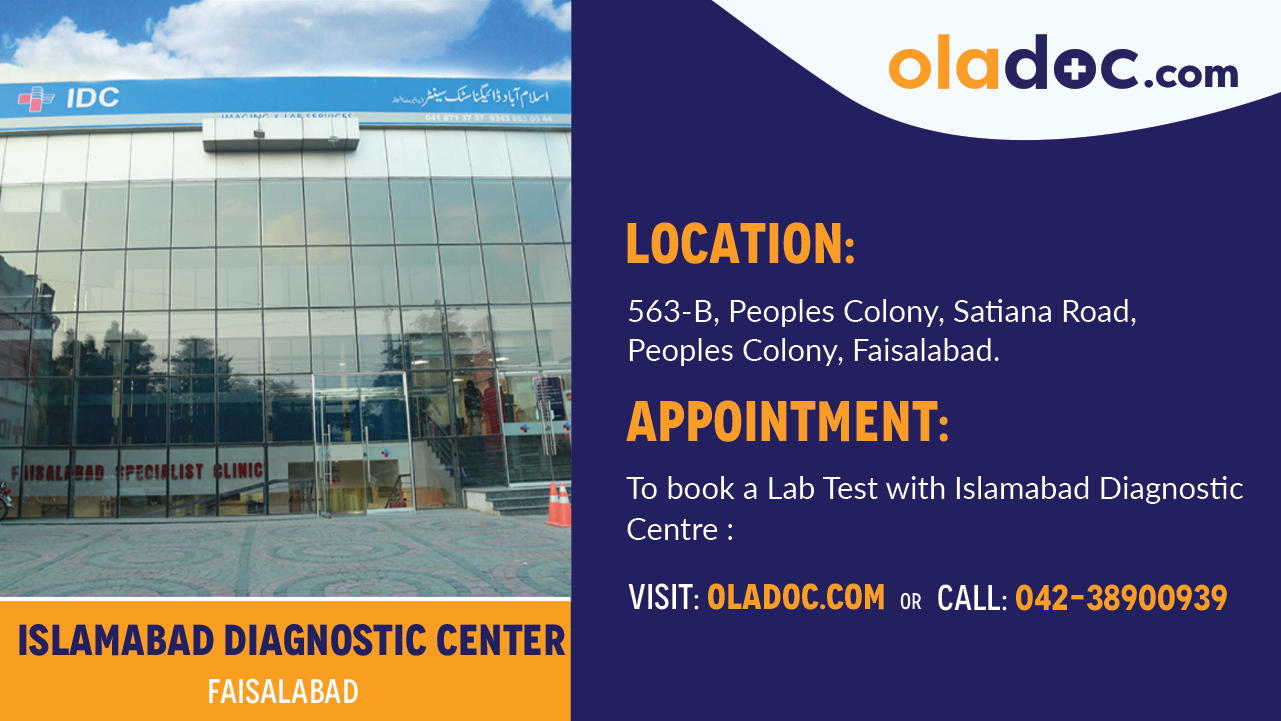 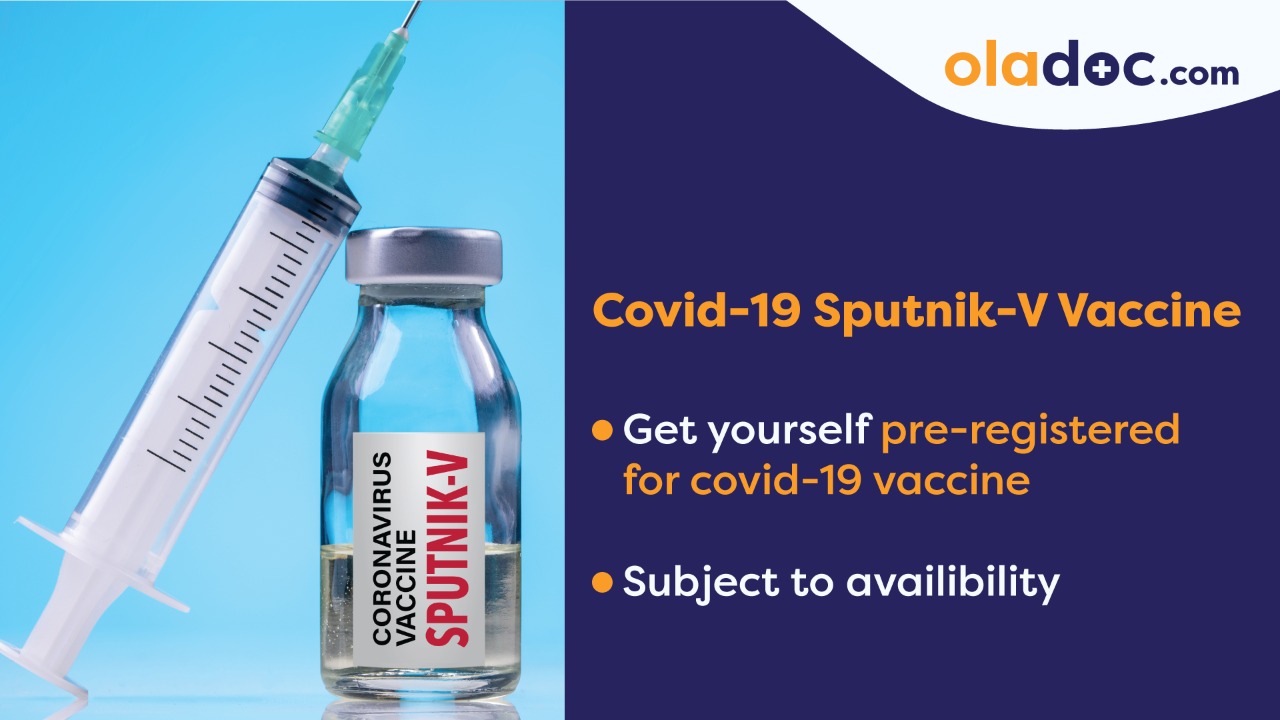 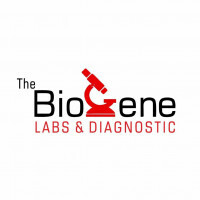 Chughtai Lab, Islamabad
« 9 Types of Bone Fractures
How to Lose Weight Without Exercising »
Book Appointment with the best "Psychiatrists"