Home » Urogenital Health » Can a Vasectomy Be Reversed?

Can a Vasectomy Be Reversed? 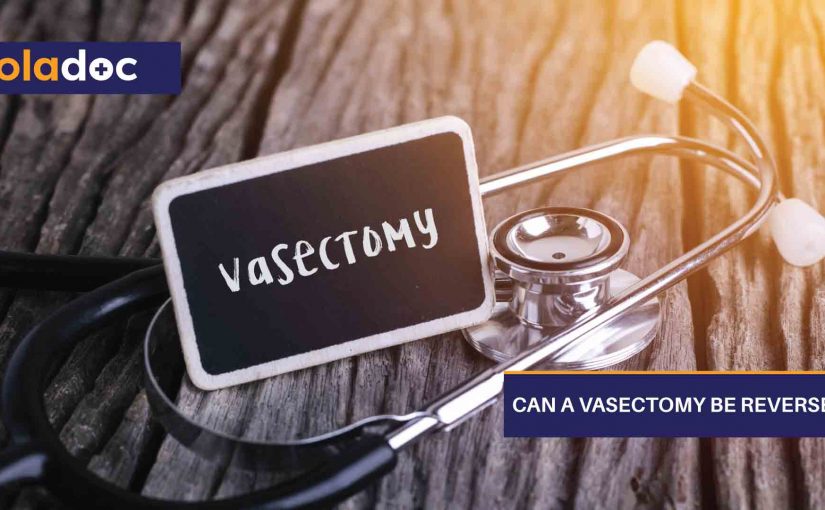 Find & Book the best "Urologists" near you

So you had yourself sterilized a few years back by a top urologist in Karachi and have now decided to have kids or add more to the family, or perhaps the pain of a recent vasectomy is too great to bear. Whatever the case, quite a few men often end up getting their vasectomies reversed. However, along with being more complicated than vasectomies, a vasectomy reversal doesn’t always guarantee the return of sperm and fertility. In fact, a reversal’s success often depends upon:

Fertility and eventual pregnancy depend greatly upon the number of years that have passed since a vasectomy. If performed within 3 years, the success rate of a reversal is 75%, which drops significantly to 55 and 25-30% after 10 and 19 years following a vasectomy.

A vasectomy reversal can traditionally be performed in 2 ways, although the decision is often made after analyzing the semen (sperm fluid) and presence of sperm during surgery:

In some cases, the sperm flow is obstructed by scar tissue formation, resulting in thick and pasty semen; which is then corrected by a vasoepididymostomy. After connection, the incisions are sewn together with stitches that usually dissolve in 10 days.

Recovery from a reversal usually takes 2 weeks, during which doctors often recommend:

How To Tell If It Works:

Semen samples are collected and examined 6-8 weeks after surgery and then periodically for up to 4-6 months detect the presence of sperm. Once the sperm returns, the pregnancy rates increase exponentially. However, reversal through vasovasostomy generally requires 6-12 months for a sperm reappearance, while the wait is more prolonged in case of a vasoepididymostomy.

Some individuals may choose to have some of their sperm extracted and frozen in a sperm bank (cryopreservation) at the beginning of a vasectomy reversal in case they fail to induce pregnancy through intercourse. In such situations, the frozen sperm is then injected the female partner’s uterus for fertilization. Alternatively, the sperm may also be retrieved directly from the testicles or epididymis during or after the surgery.

IVF is generally recommended instead of a reversal if the female partner is over 40, has never been pregnant, or has had a tubal ligation (female sterilization).  However, IVF is highly expensive and does not guarantee a pregnancy.

The success of a vasectomy reversal is highly subjective. So, remember to discuss in detail the implications of your decision with your doctor and partner if you are contemplating a vasectomy. You can also book an appointment with a top Urologist in Lahore, Karachi and Islamabad through oladoc or call our helpline at 042-3890-0939 for assistance to find the RIGHT Doctor for your testicular concerns. 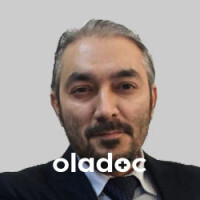 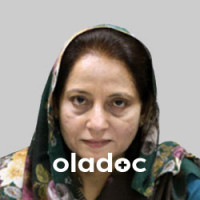 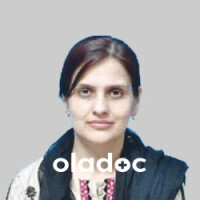 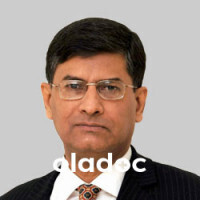 Bawaseer: All You Need To Know About Piles and…

Colorectal Cancer In Pakistan: Q And A With Dr.…