Home » COVID-19 » Epidemic Alert: The Deadly Corona-virus & How To Stay Away From It?

Epidemic Alert: The Deadly Corona-virus & How To Stay Away From It? 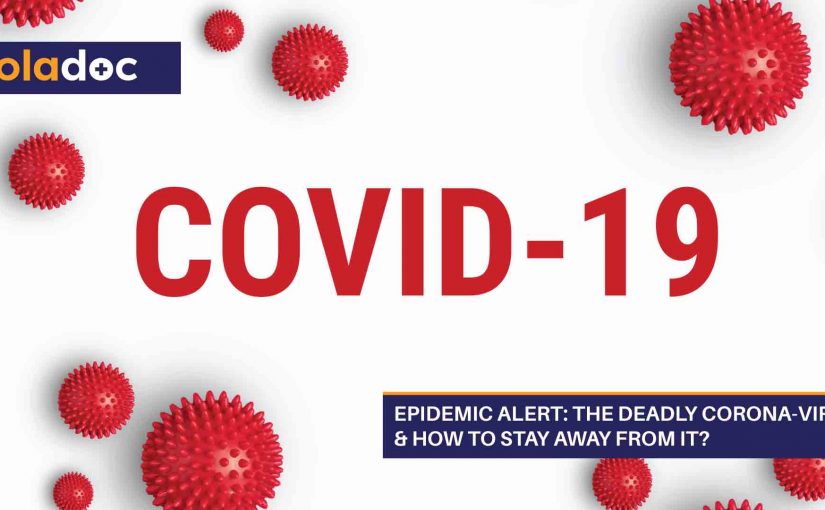 With the emergence of the first corona-virus case in Pakistan, an epidemic alert is in order. The virus has put all the relevant authorities around the world in panic and scanners have been put on airports to assess people traveling in and out of China which is the birthplace of this new epidemic.

Oladoc is not only here at your service in case you need an appointment with a doctor but also wants to make sure that you are well informed on the subject and can take precautionary measures while there is still time. In this article, we are breaking down all you need to know about the deadly corona-virus and how you can avoid the repercussions of the potentially upcoming epidemic.

Corona-virus is a name given to a family of viruses that cause sickness among mammals. This family is known to cause respiratory infections in humans, while in other animals, it can also cause diseases like diarrhea and upper respiratory disease.

They are highly contagious and can spread not only between animals and humans but also have a high rate of human-human transmission.

Where did the epidemic first start?

The current epidemic of corona-virus started during the last month of 2019. A Sea-food Market in Wuhan, China has been identified as the main source of the virus. The countries which have been impacted other than China are Singapore, Japan, Thailand, South Korea, Vietnam, and the United States. So far, 500 cases of the new corona-virus have been reported around the world.

Even though multiple cases have emerged from all of these countries, China has had the worst of it all. According to multiple news reports, 800 total cases with 26 deaths have been confirmed so far while a whopping 1072 people are under suspicion and are being tested by the authorities in China.

Scientists have reported that this epidemic is caused by a new family of the corona-virus and are still working to find the lethal intensity of the virus.

The first Corona-Virus Case in Pakistan

Pakistan is also gearing up to face the epidemic head-on as the first corona-virus case has already emerged. The case was first reported three days ago when a patient in Multan was admitted to Nishtar Hospital and was showing the symptoms of the new viral illness.

The 40-year-old male was put in the isolation ward and was given an immediate diagnosis since he had just returned from an industrial state in Wuhan, China. Multiple tests are being conducted on the patient and he is being given the appropriate care.

What can you do?

Even though only one case has been diagnosed so far, it is the time for utmost care and precaution since many people have traveled to Pakistan from China in the past few days which means that there are still chances that contagious people are roaming around. To save yourself from a medical emergency, you should follow some simple prevention tips.

You should also make an effort to sanitize all the frequently touched objects and should make a habit of washing your hands as frequently as you can. If you are already sick, stay home as much as possible and self-isolate if possible.

Since the initial symptoms of the viral attack are very common and are similar to that of a common cold, it is possible that many people will tend to ignore them. This is a major mistake that you need to avoid. A health warning has already been issued by the WHO and the Pakistani authorities. It is thus important that you get yourself checked out immediately by an Internal Medicine Specialist if you encounter any of these otherwise harmless symptoms during these days.

You can book an appointment with a top internal medicine specialist through oladoc.com, or call our helpline at 042-3890-0939 for assistance to find the RIGHT professional for your concerns. 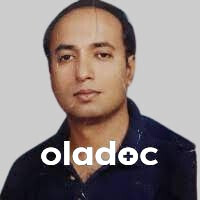 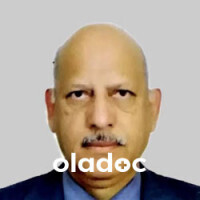 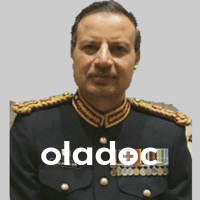 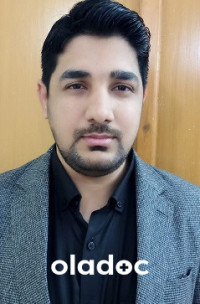 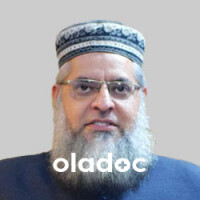 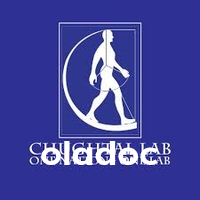 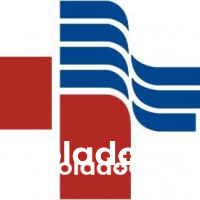 COVID-19 Vaccine at IDC
« Laser Surgery In Gynecology: Q And A With Dr. Mariam Iqbal
Hair Fall Treatment: Q And A With Asma Kanwal »

How to Get NIMS NADRA Vaccination Certificate in Pakistan