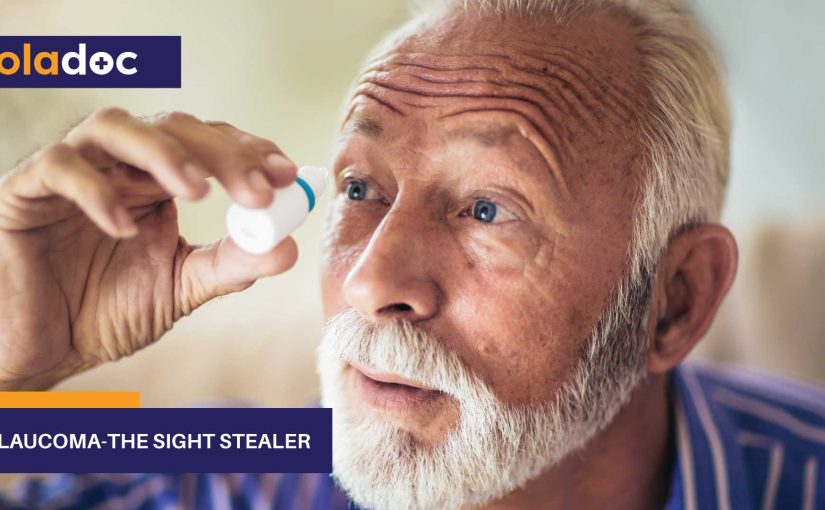 ‘Glaucoma’ refers to a group of ocular diseases in which fluid buildup in the front part of the eye leads to an increase in eye pressure, damaging the optic nerve and resulting in a gradual loss of vision. This primarily inherent condition that usually affects both eyes is a major cause of blindness in people over 60 years of age.

Genetic factors have been determined as the primary cause of fluid buildup inside the eye. Other causative factors include severe eye injuries and infections, inflammation, blocked blood vessels in the eye, and rarely, corrective eye surgery for treating another condition.

There are two main types of glaucoma:

It is the most prevalent and is referred to as ‘the silent thief of sight’ due to the absence of pain and vision changes in the initial stages that makes it largely undetectable. In this type of Glaucoma, the ocular drainage system becomes clogged and that results in gradual pressure buildup that damages the optic nerve.

While it presents no early symptoms, signs of later-stage glaucoma include:

Also known as ‘angle-closure’ or ‘narrow-angle glaucoma’, it occurs when the iris (colored part of the eye) partially or completely blocks the fluid drainage outlet, resulting in a rapid rise in eye pressure that is usually treated immediately. However, a partly-blocked drainage angle contributes towards a gradual increase in pressure (acute glaucoma), and is often left undetected until later stages. It is highly prevalent in Asia and is also linked to farsightedness and cataract-development.

Closed-angle glaucoma presents a wide variety of symptoms, including:

Other, lesser-known types of glaucoma include:

Despite normal eye pressure, patients display signs of glaucoma, including blind spots and optic nerve damage. While the exact cause is unknown, the condition might be due to reduced blood supply to the optic nerve.

Secondary factors, like diabetes, can result in secondary open-angle glaucoma, by the abnormal formation of new blood vessels over the iris and drainage channels, blocking the ocular fluid’s exit-path, and making it very difficult to treat.

Although rare, cells present on the back surface of the cornea increase eye pressure by either spreading over the iris and drainage canals, or forming adhesion’s that bind the iris to the cornea. ICE usually affects one eye.

Narrow drainage angles or drainage system defects lead to poor vision in babies born to parents with a history of glaucoma. The condition is usually spotted early, and is immediately treated via surgery.

While people over 40 or those with a family history of glaucoma are at the highest risk of developing this condition, optic nerves that are highly sensitive to normal eye pressure, eye trauma, diabetes, nearsightedness, and long-term use of corticosteroids, particularly eye drops, are also major risk factors.

An initial treatment for glaucoma, eye drops are used to either reduce fluid formation, or aid in fluid outflow. However, the treatment poses many side effects, including eye redness, stinging, blurred vision, eyelash growth, changes in eye color, and occasionally, breathing difficulties, retinal detachment, and rashes. Since these eye drops can also react to other medications, inform your doctor of other, current prescriptions.

The following procedures can either increase fluid outflow for open-angle glaucoma or remove fluid blockage caused by closed-angle glaucoma:

If eye drop treatment and laser surgery fail, a new drainage channel can be created via a tube implant to reduce eye pressure. However, the procedure might have to be redone in case of initial failure, and can also cause bleeding, infection, and temporary or permanent vision loss.

Although non-preventable, the progression of symptoms can be delayed through regular examinations every 1-2 years, especially after age 35. Contact your doctor immediately if you are over 35 or have a high risk of glaucoma.

At oladoc, you can find an Ophthalmologist in Karachi, Lahore, Islamabad, and book a confirmed appointments.  Moreover, you can also call our helpline at 042-3890-0939 for assistance in finding the RIGHT Doctor. 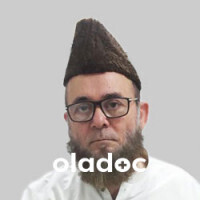 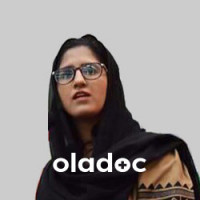 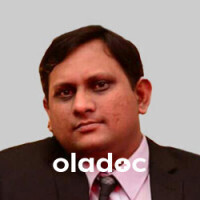 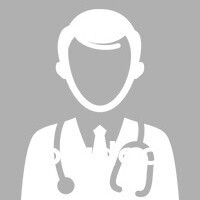 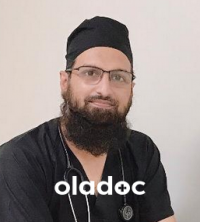 Cataract And Its Treatment In Pakistan: Q And A…

CATARACT SURGERY, DIAGNOSIS, AND TREATMENT: Q AND A WITH…