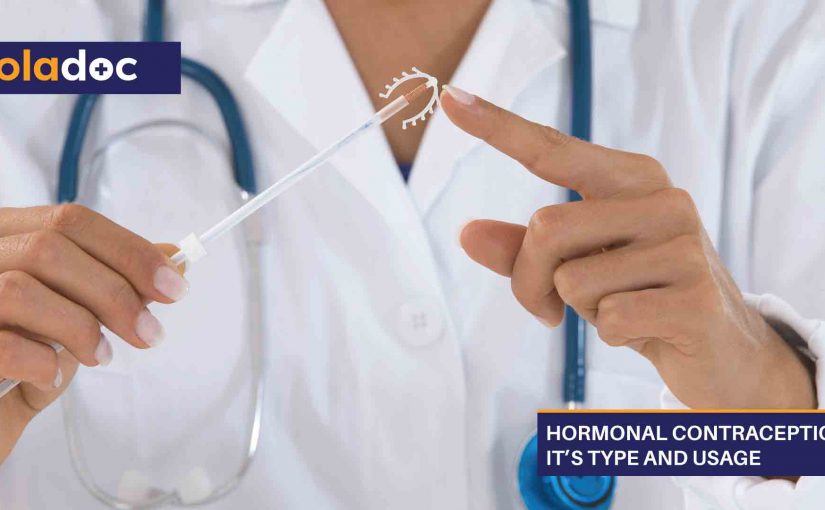 Male condoms and contraceptive diaphragms or caps are the most widely-used means of pregnancy prevention, although some women may opt for hormonal contraception. However, these contraceptives are currently only available for women, and may cause temporary nausea, headaches, mood swings, breast tenderness, acne, and irregular periods; which often subside after a few months of use.

Hormonal contraceptives may additionally control heavy flows and severe menstrual pain in some women. However, they must be taken under the supervision of a gynecologist. Some of the most effective options include:

For positive results, it is taken at the same time daily for 21 days, stopped for 7 days to allow a period-like bleed, and then resumed. The medication may induce vomiting within 2 hours of taking it in new users; in which case a new pill must be taken straight away to avoid pregnancy. However, it is unsuitable for current or previous smokers over 35, diabetics, obese, or pregnant.

A small, T-shaped copper and plastic device is medically inserted into the uterus via the vagina. Once there, it releases copper to prevent pregnancy through egg release prevention and keeping the sperms from reaching the egg by altering the cervical mucus. An IUD is effective for 5-10 years, although it continues to work until menopause in women who get implanted at 40. Unlike most contraceptives, IUDs can also be used by HIV+ women.

Two threads hanging down from the top of the vagina can help detect whether the IUD is in place. Menstrual-like cramps and bleeding are normal for a few days after implantation. However, consult your doctor immediately if you observe signs of an infection, i.e. lower abdominal pain, high temperature, and a smelly vaginal discharge. IUDs are unsuitable for women with unexplained between-period or post-sex bleeding, an untreated STI, and cervical issues.

Intrauterine Systems (IUS) work like IUDs, except they release progesterone and testosterone instead of copper.

The following options raise progesterone levels in the bloodstream to prevent egg release:

Small, flexible plastic rods can be surgically placed-without any stitches later on-under the skin of the upper arm. An implant is effective for 3 years without requiring any additional contraception 1 week after insertion. Initial bruising, tenderness, and swelling around the implant site is normal.

It is easy to extract in case of severe side-effects; with natural fertility returning soon after removal. Implants are best suited for women unable to use estrogen-containing contraceptives, but are not recommended for pregnant women and those with current or previous breast cancer, liver, or heart disease.

Depo-Provera, Sayana Press or Noristerat can be injected directly or with medical assistance into the bloodstream. Depending upon the type of medication, the effects usually lasts between 8-13 weeks without requiring additional contraception.

Like implants, they are best suited for women unable to use progesterone contraceptives. However, it takes up to 1 year for fertility to return after stopping injections.

Like Band-Aids, contraceptive patches are applied and worn anywhere on the skin, except the breasts, sore or irritated skin patches, or areas where clothing is fitted, for 7 days at a time. 1 week is skipped following 3 weekly patch changes to allow a menstrual-like bleed, although it may not always happen.

Despite being highly adhesive, a patch may accidentally fall off. In such instances, reattach as soon as possible if the patch is still sticky and has been off for 48 hours, or use a new one. However, additional contraception for 7 days may be required after reapplying if the patch falls off after 6 days or less.

In case of forgetting your daily dose or weekly reapplication, ‘the Morning After Pill’ can help prevent an unexpected pregnancy. Despite its name, however, it can be taken up to 72 hours following unprotected sex, although it is most effective within 24 hours post-sex. They are also highly beneficial for rape survivors to prevent unwanted pregnancy.

However, emergency contraception is ineffective if the egg has already been fertilized, or if intercourse occurs days or weeks after taking the medication. It is also not a replacement for regular contraceptives due to minimal long-term effectiveness.

Note that consistency is key with any form of contraception. Also, male condoms  will have to be used for STI protection alongside other short and long-term contraceptives. Consult with your doctor if you have any questions about birth control and the options available to you. You can also book an appointment with a top Gynecologist in Islamabad, Karachi and Lahore through oladoc.com, or call our helpline at 042-3890-0939 for assistance to find the RIGHT Doctor for your sexual health concerns. 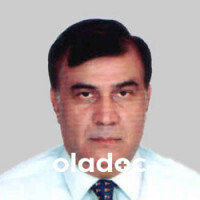 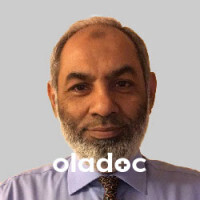 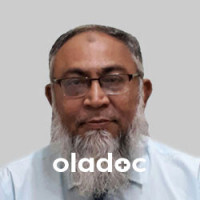 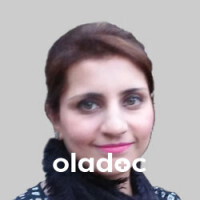 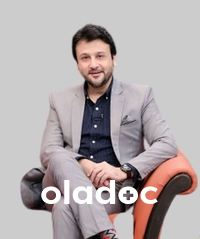 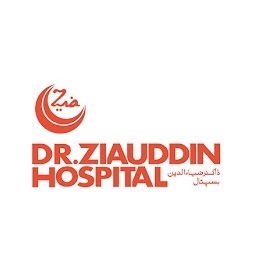 Birth Control Pills in Pakistan: Here’s What You Need…