What Is Irritable Bowel Syndrome (Ibs)? 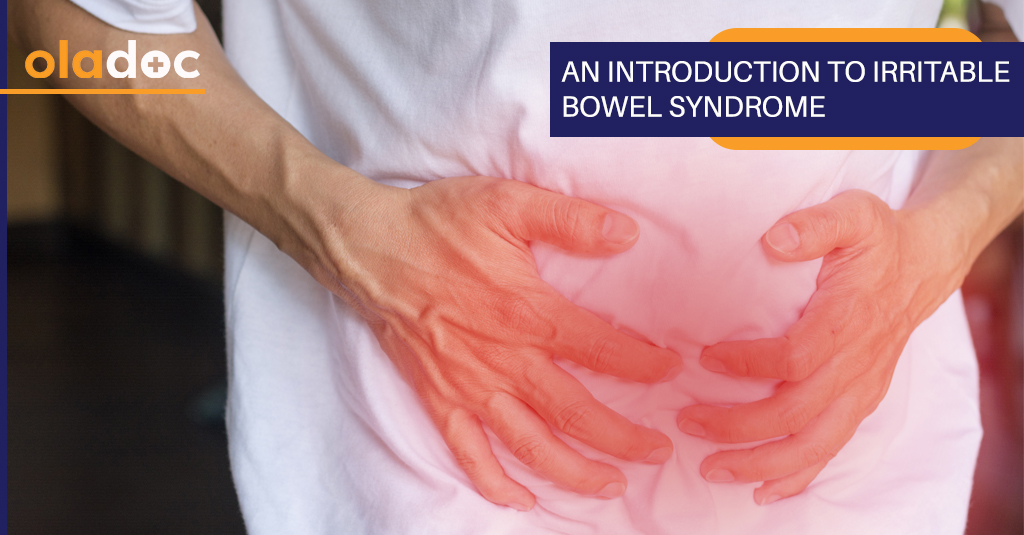 Also known as ‘Spastic Colon’ and ‘Irritable Colon’, Irritable Bowel Syndrome is a common chronic condition that disrupts the large intestine’s function usually in people between 17-44. However, IBS rarely presents any severe symptoms, nor does it increase the risk of colorectal cancer, as is often believed.

IBS is divided into 4 categories based on symptoms experienced:

Patients often experience alternating bouts of diminished and intense symptoms, with the most common signs being:

While the exact cause is unknown, the following factors are speculated to cause IBS-related Symptoms include::

IBS symptoms, instead of being persistent or presenting themselves randomly, are usually ‘triggered’ by certain stimuli, the most common of which are:

Symptoms Indicative of A Serious Condition:

Experiencing the above symptoms after age 50 along with one or more of the following signs might indicate another serious condition such as colon cancer, in which case urgent medical attention is required:

Now that we have answered the question: What is Irritable Bowel Syndrome ?, it is important for you to note that IBS may not be a life-threatening condition on its own, but the persistence of general symptoms, or the occurrence of other symptoms may be cause for alarm. If you experience any of the above conditions, consult with your doctor immediately. You can also book an appointment with a top Gastroenterologist in Islamabad, Karachi and Lahore through oladoc.com, or call our helpline at 042-3890-0939 for assistance to find the RIGHT Doctor for your gastric concerns. 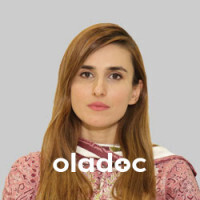 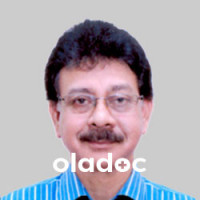 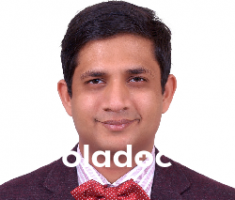 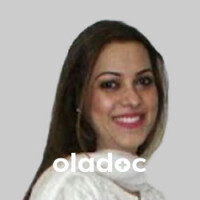 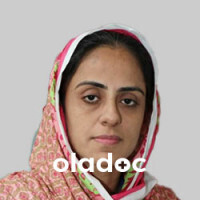 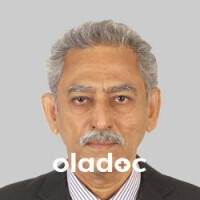 Dr. Najmi Chugtai
« Breastfeeding vs Formula, Which Is Better for the Baby?
The Best Irritable Bowel Syndrome Treatment »

Laser Surgery In Gynecology: Q And A With Dr.…

Pcos Treatment: Q And A With Dr. Rubina Zaib