What Is Low Emotional Intelligence? 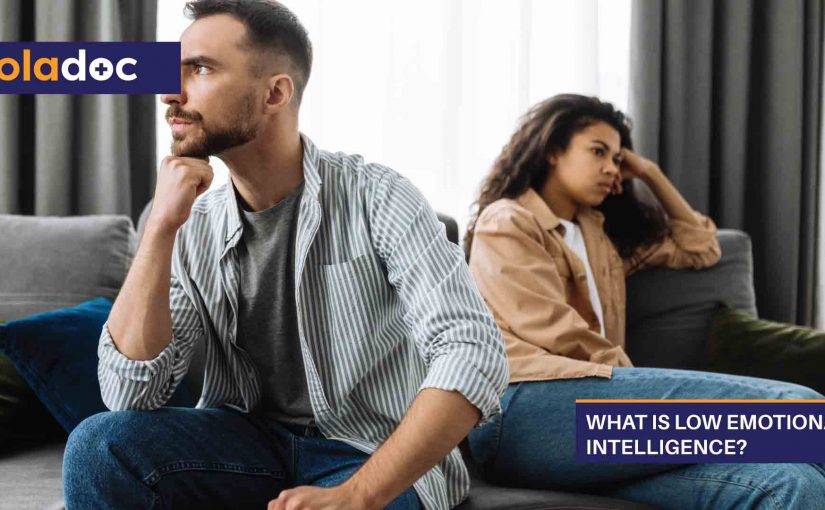 According to psychiatrists, “emotional intelligence is the ability of an individual to recognize, understand, and manage their own emotions, and to handle interpersonal relationships empathetically and sensibly”.

To elaborate, emotional intelligence refers to having an awareness of the emotions that can influence your behavior and affect people, either positively or negatively, and learning to manage those emotions, especially when you are under pressure.

Individuals with low EQ often have a hard time understanding the emotions of others. Instead of trying to read someone’s emotions, such individuals tend to argue with others without having any considerations for their feels. That’s why people who have a low EQ get into disputes easily.

2-Getting Stressed Out Easily:

When people keep their feelings to themselves, they often tend to pile up and result in stress and anxiety. When emotions are not addressed properly, they sometimes take a toll on the mind and the body. Someone with high emotional intelligence tries to mitigate and manage stress by tackling situations before they escalate.

On the other hand, individuals who don’t use their emotional intelligence skills often turn to others to feel better; instead of dealing with the problem that is causing all that stress. This only makes them feel worse in the long run.

People with low EQ often find it hard to understand nonverbal emotional cues, like facial expressions. This could be problematic and put a strain on relationships. It can also make it difficult for individuals with low EQ to form emotional connections with others.

4-Thinking That Others Are Overly Sensitive:

People who have low emotional intelligence sometimes exhibit their emotions at inappropriate times. For instance, they might crack a joke during a tragic event.

When they are reprimanded for such behavior, they assume that others are being too sensitive, instead of realizing or acknowledging that their joke was ill-timed.

At the root of this problem lies a problem that is characteristic of low EQ individuals: they have a hard time understanding the emotions of others and that’s why they often fail to interpret the emotional tone of others.

Poor emotional intelligence can sometimes affect an individual’s life negatively. If you think you need some help with your emotional skills, visit a specialist doctor.

You can book an appointment with a top psychiatrist in Peshawar, Karachi, and Islamabad through oladoc.com. You can also call our helpline at 042-3250-044 for assistance to find the RIGHT Doctor for your health concerns. 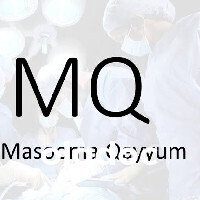