The Worst Things to Say to Someone With a Mental Illness 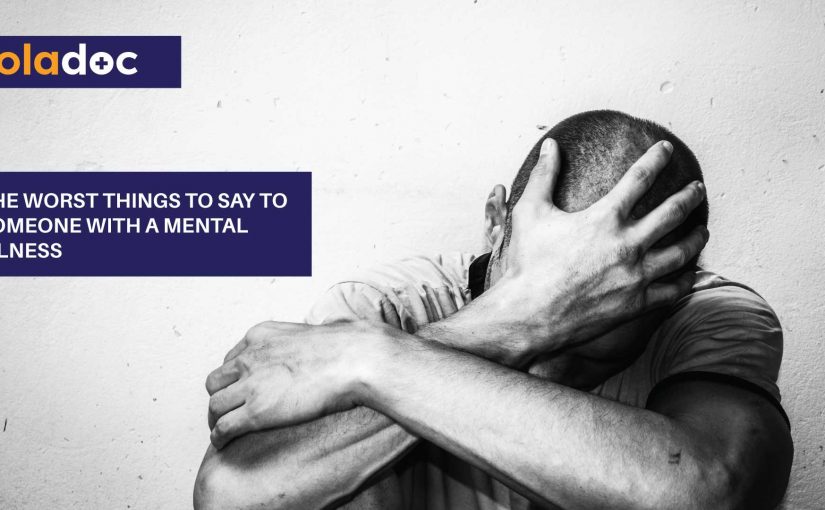 Although awareness around mental illness has increased in recent times, and consequently, the stigma associated with it has decreased, sometimes, in a bid to say the right thing, people end up saying inappropriate things to someone who is suffering from a mental health condition.

Contrary to popular belief, mental illness is not a rarity and is quite prevalent. In fact, a lot of us might have unknowingly experienced some sort of mental illness too.

Per the National Alliance on Mental Illness, 1 in 25 adults in the United States experience a serious mental illness in any given year. However, people suffering from mental diseases are usually very self-conscious and they are often afraid that others might see them as abnormal. That’s why they are often reluctant to seek help.

This could get worse if someone makes a remark that perpetuates the illogical view that mental illness is something to be ashamed of. That’s why; we should educate ourselves about mental health and avoid maintaining prejudices about what mental diseases mean.

Here are some things you should avoid saying to someone experiencing a mental health condition:

When we ask someone to stop acting crazy, we trivialize the state they are in and imply that what they are going through is self-inflicted.

Even if the sentence was well-intentioned, the wording can further alienate someone who is already feeling isolated because of what they are going through. Stigmatizing words like “crazy” and “insane” must never be uttered in front of someone who has a mental illness.

While it is true that every single human being should be grateful for what they have, as things could be much worse, these words might not be helpful when said in front of someone who has a mental disease. Even if somebody else has it worse, it won’t make someone who is suffering from depression or anxiety feel any better.

So, when you say something like this, it will make them guilty for feeling the way they are feeling and this could make their mental condition worse.

When you tell someone that it is perfectly normal to feel the way they are feeling, you aren’t really offering any help because you are not exactly telling them how to get through the problem. When someone is suffering from fever, they are advised to visit a doctor or get medicated.

They are not told that it’s perfectly fine to have fever sometimes. Similarly, when you tell someone that the way they are feeling is a common occurrence, you are not giving them a solution.

When you ask someone who is depressed to just cheer up, you fail to realize that it isn’t within their control to obey this well-meaning advice. Moreover, it is outright dismissive and implies that the person is deliberately feeling that way.

If you have been feeling very low lately, visit a specialist doctor. You can book an appointment with a top Psychiatrist in Karachi, Lahore and Islamabad through oladoc.com. You can also call our helpline at 042-3250-044 for assistance to find the RIGHT Doctor for your health concerns. 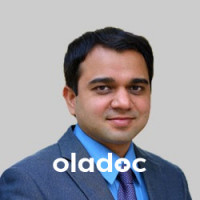