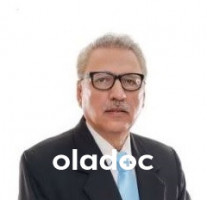 Looking for a specialist doctor? Find and book best Dentist

Dr. Alvi did BDS from Lahore and was declared the ‘Best Graduate’ of the University. He underwent his first postgraduate training for two years at the University of Michigan, where he was awarded Master of Science in Prosthodontics (MS). He was the first Pakistani to have acquired this professional qualification. In 1982 he joined the two year Orthodontic training program at the University of Pacific in San Francisco where was awarded the Master of Science in Orthodontics (MSD). Dr Alvi was again the first Pakistani to specialize in Orthodontics, and is also the only Pakistani who is a specialist not in one, but two major fields of dentistry. In 1995 he was awarded Diplomate American Board of Orthodontists, and became one of ten Asians and the only Muslim, Pakistani, or SAARC dentist to have achieved this level of qualification. 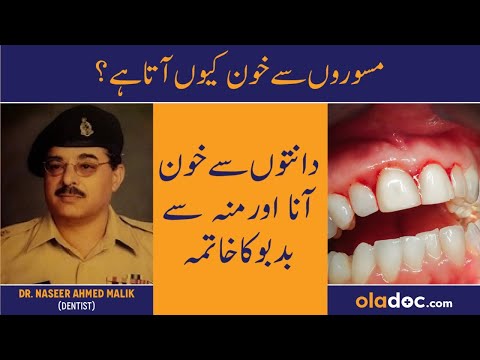 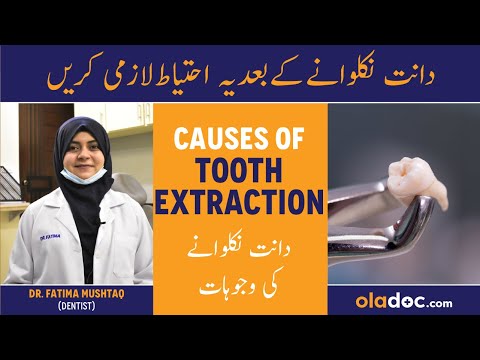 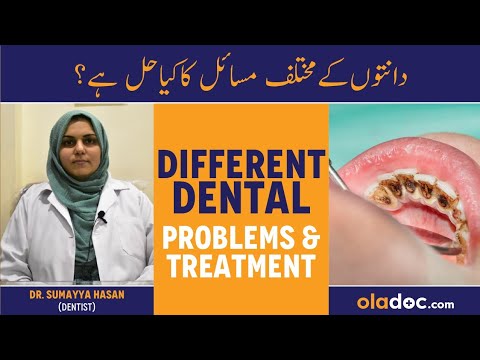 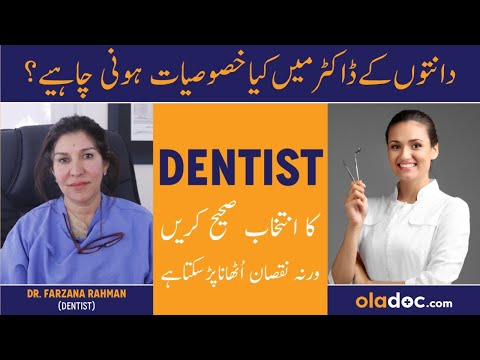 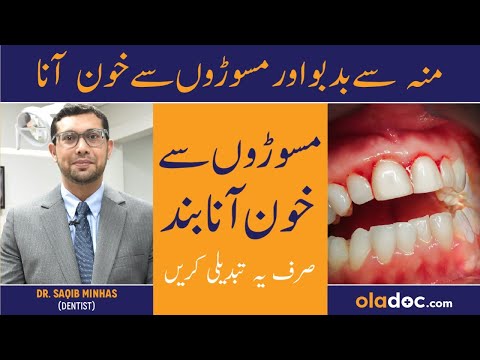 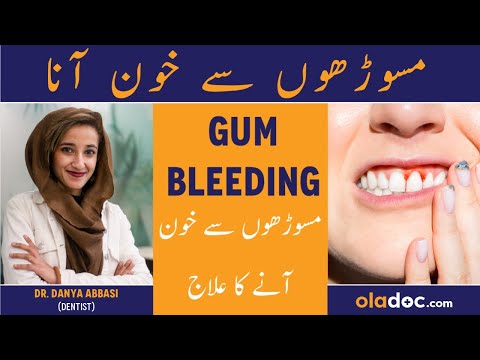 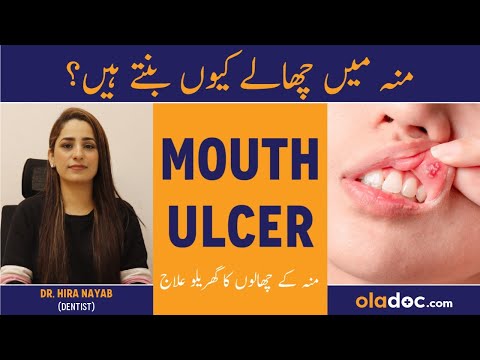 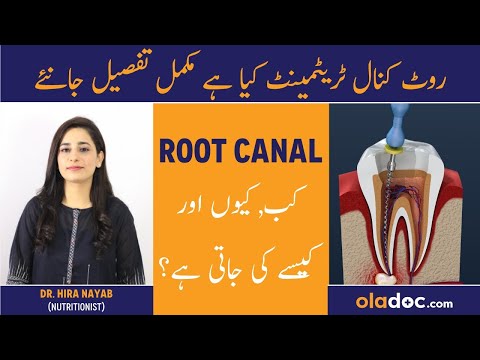 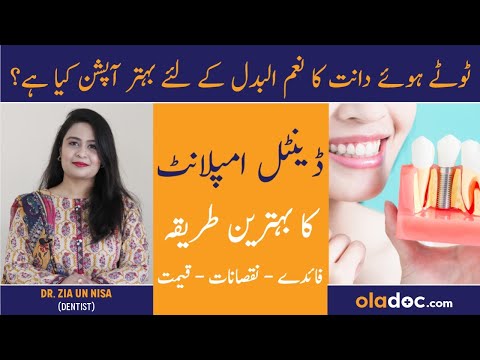 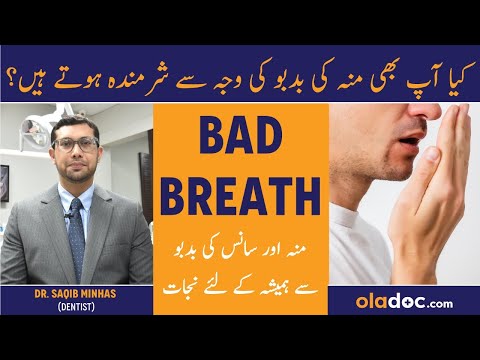 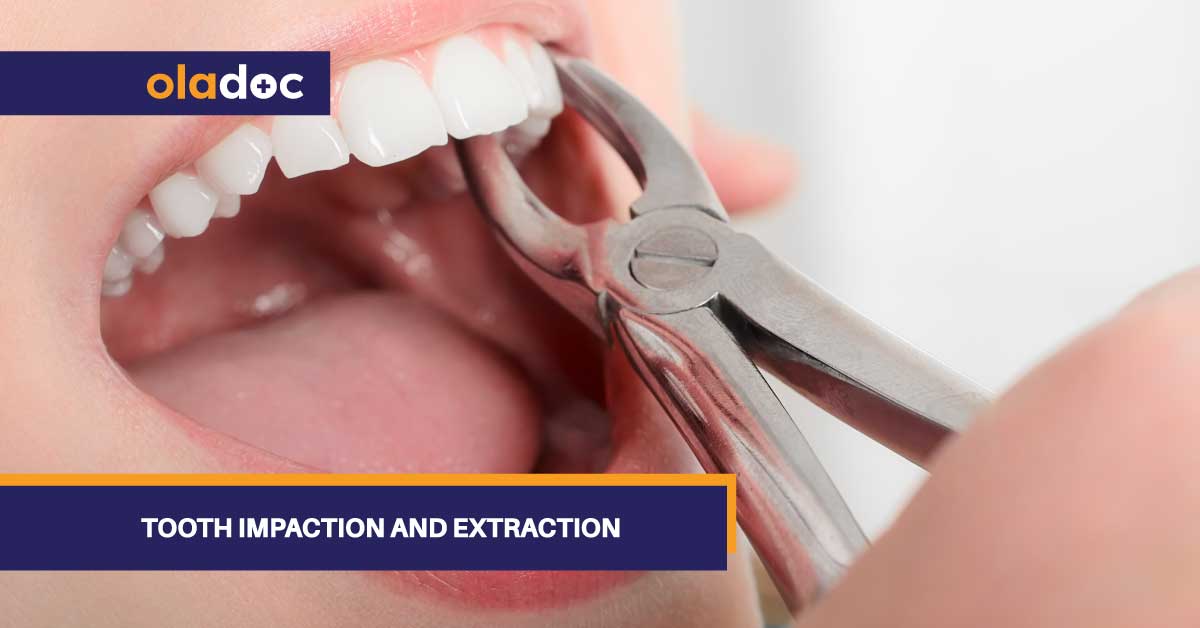 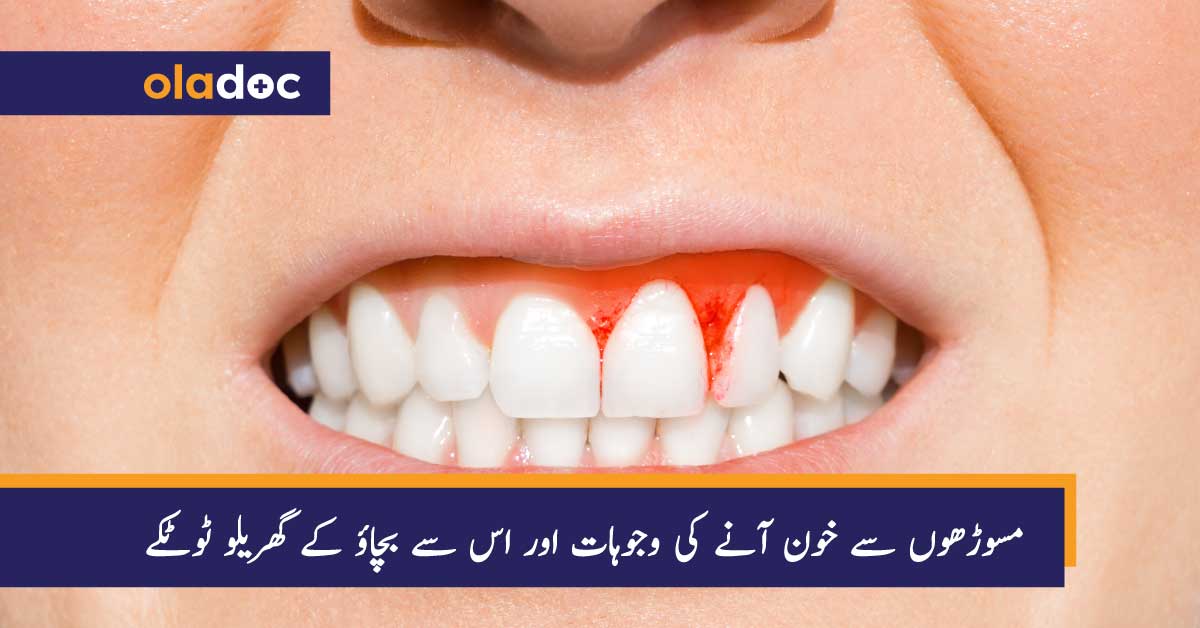 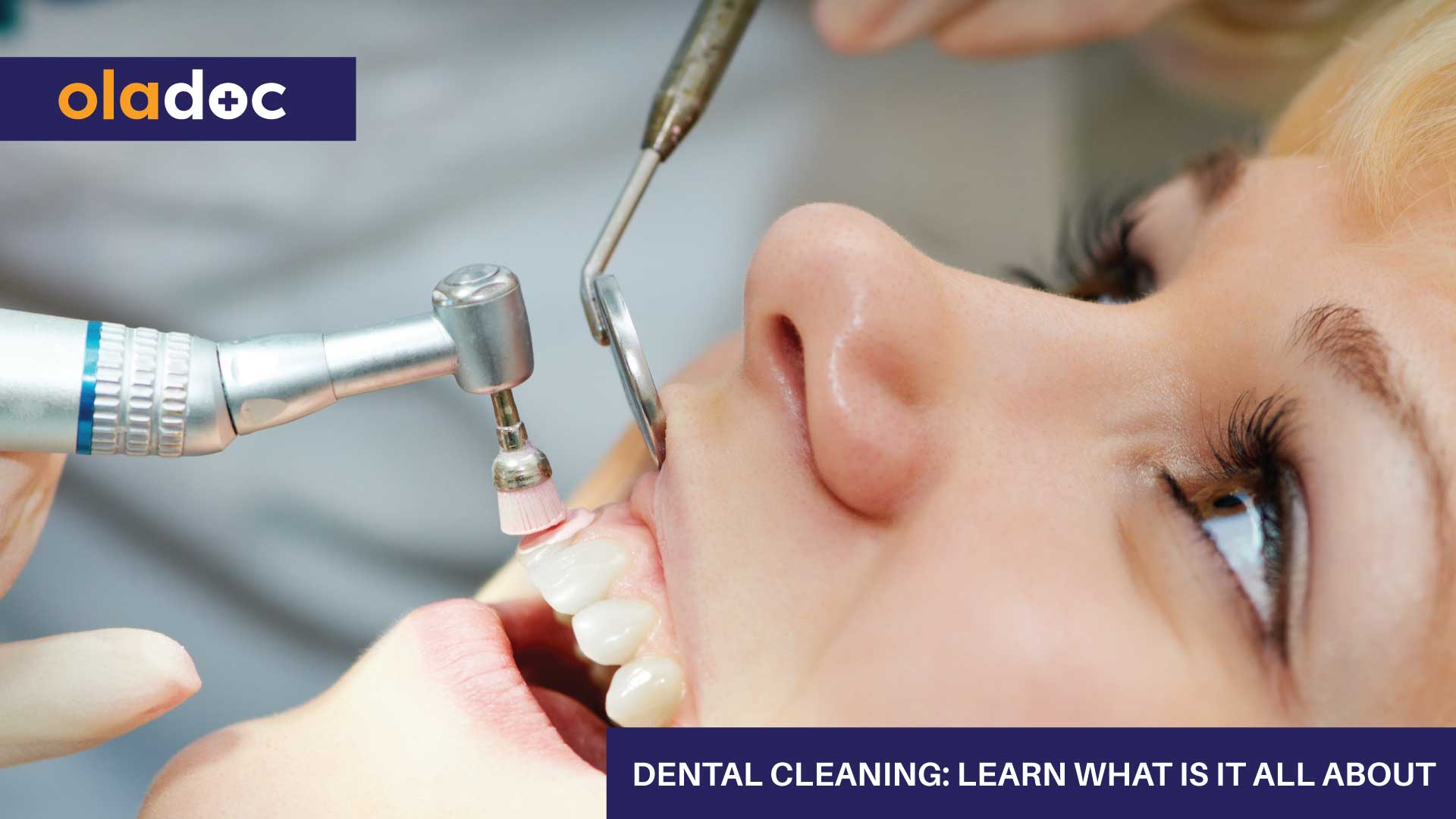 Dental Cleaning: Learn What Is It All About 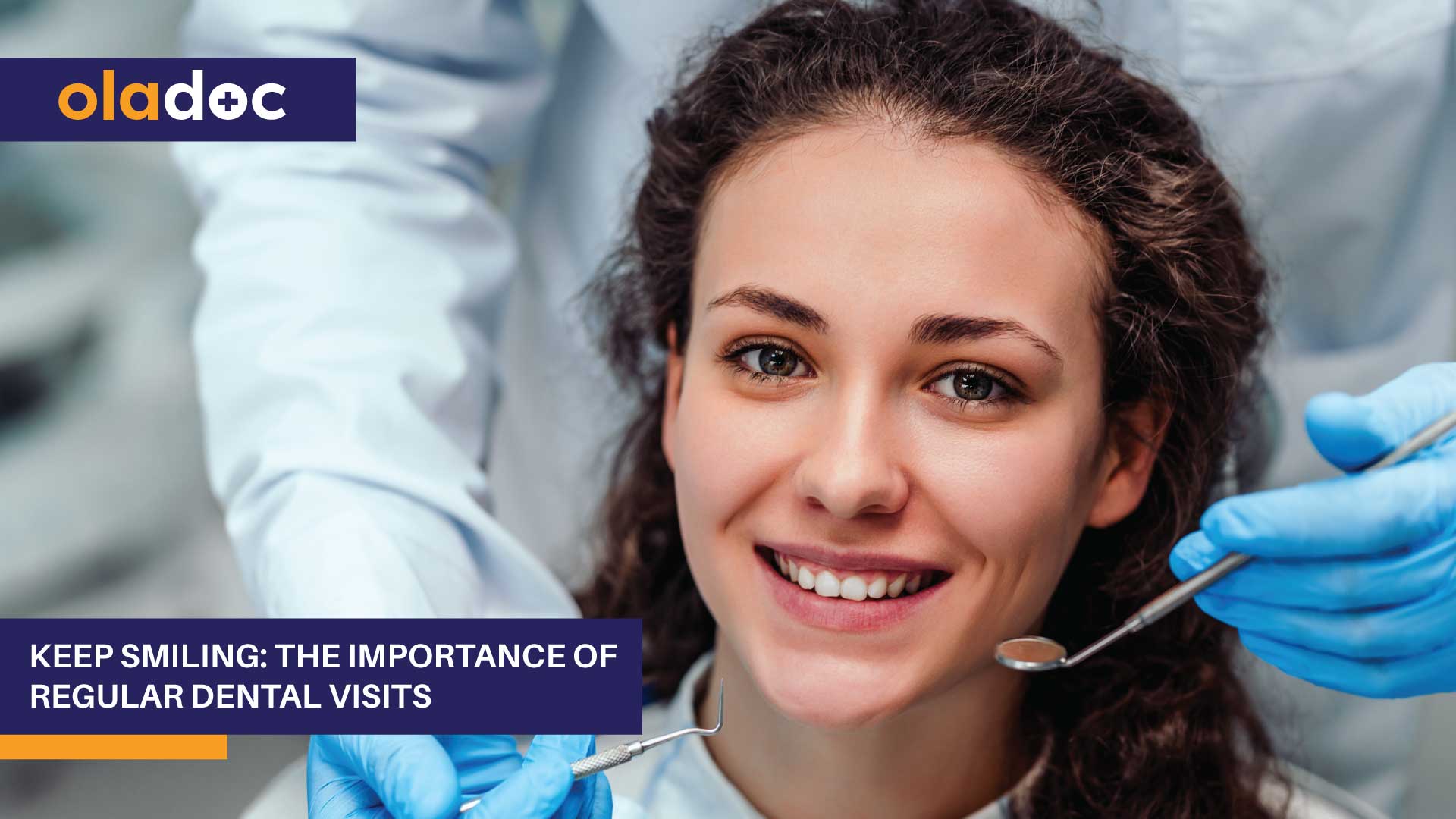 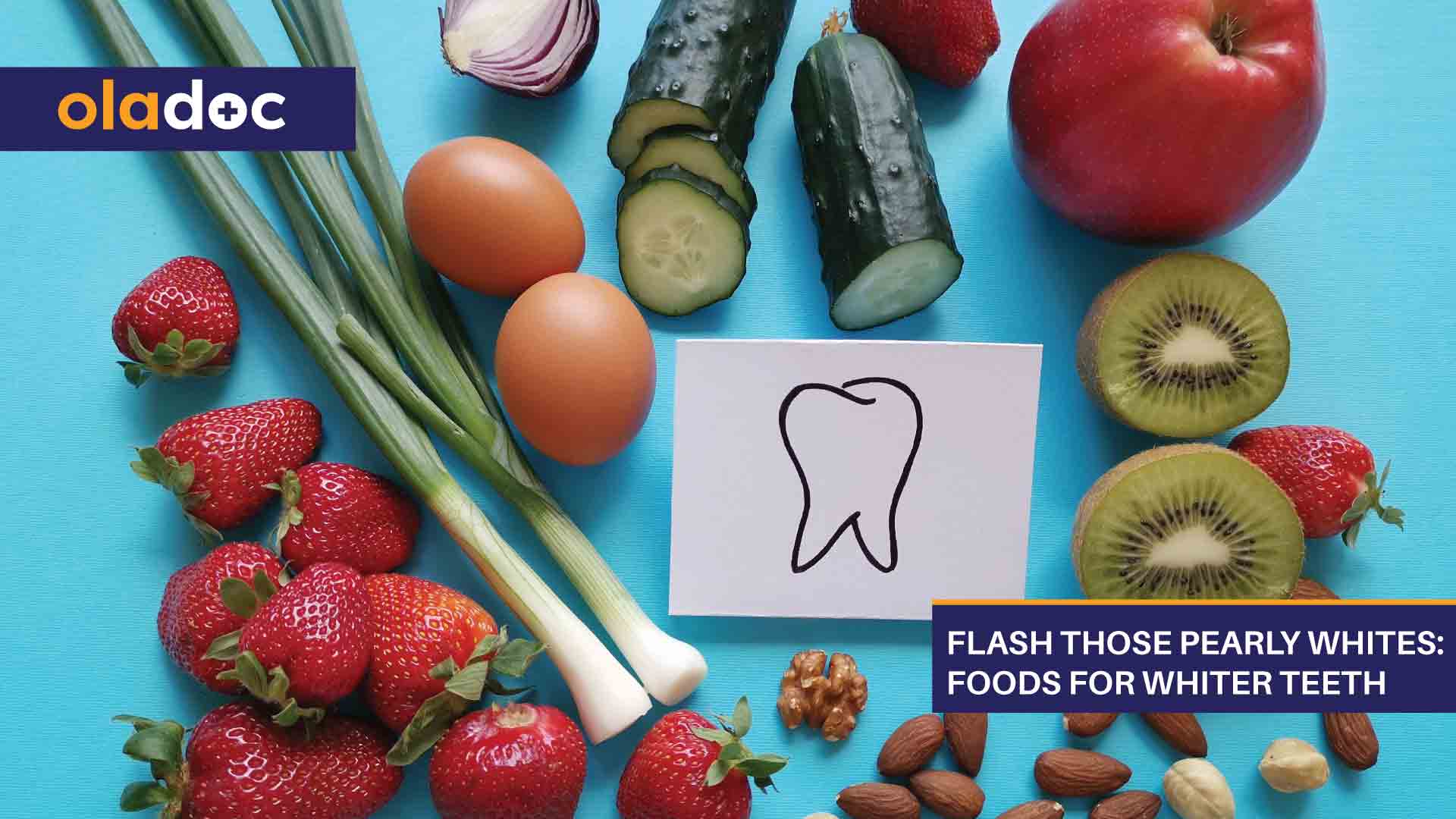 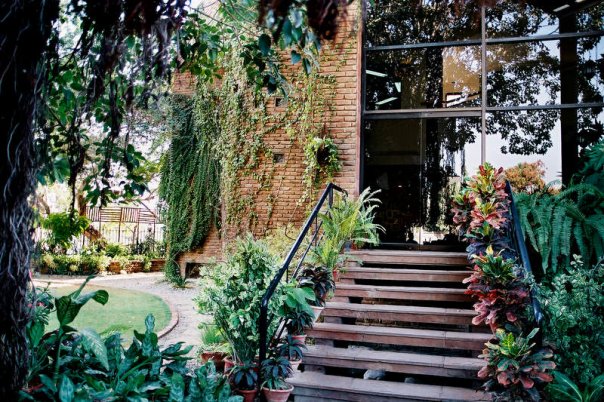 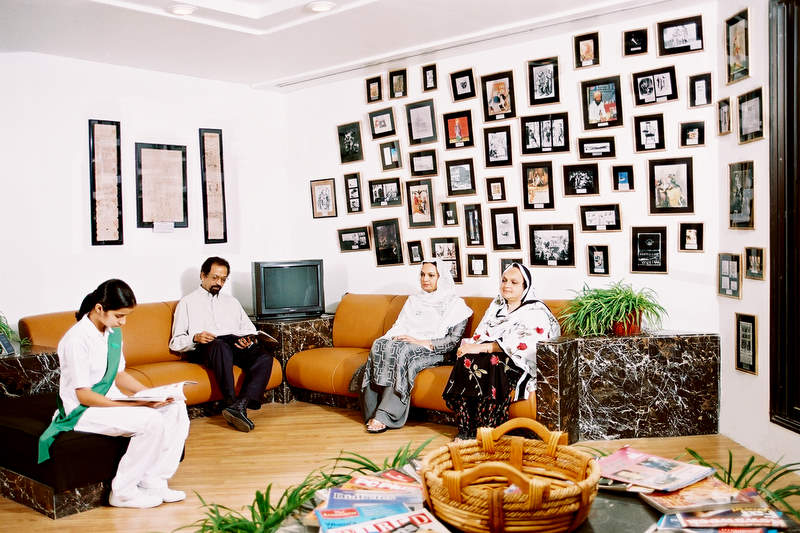 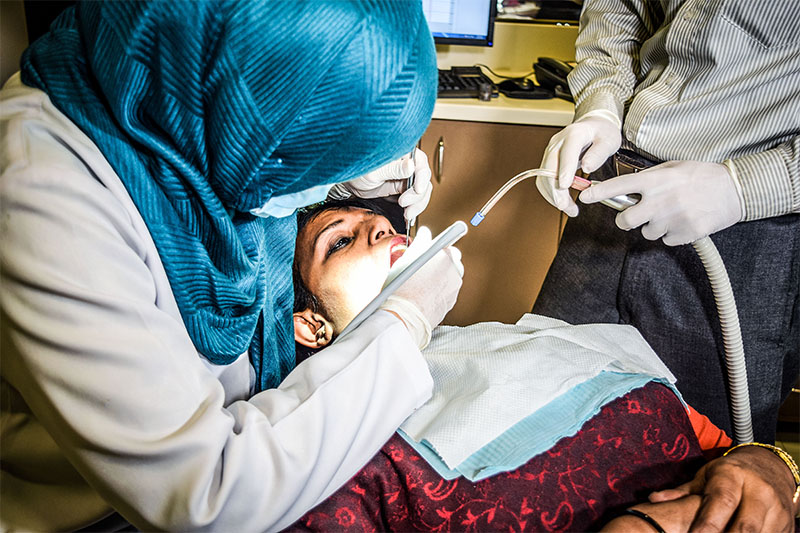 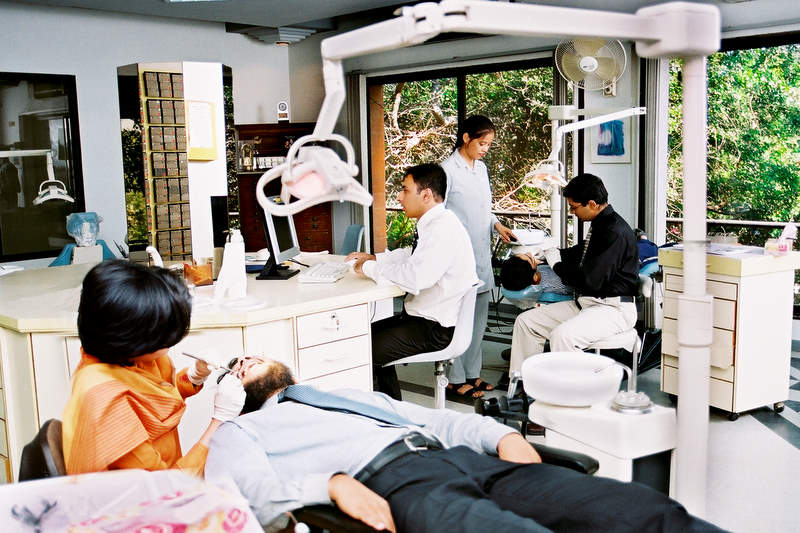 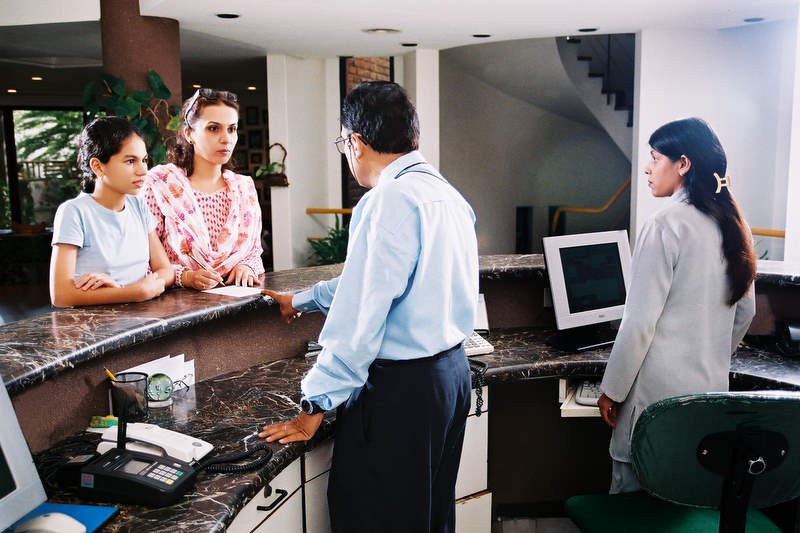 What is the feedback of Dr. Arif Alvi?

100% users had a positive experience with Dr. Arif Alvi.

What is the education of Dr. Arif Alvi?

Where does Dr. Arif Alvi practice & what are the timings?

Practice location/s and timing for Dr. Arif Alvi are: