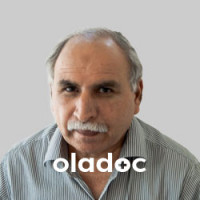 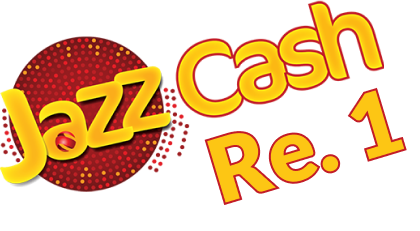 Now you can get video consultation appointments with our selected
specialists in just Re. 1 by paying via JazzCash wallet 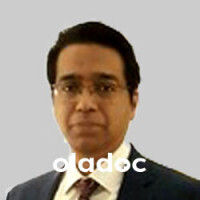 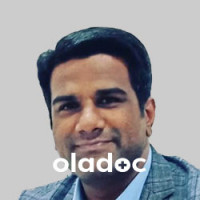 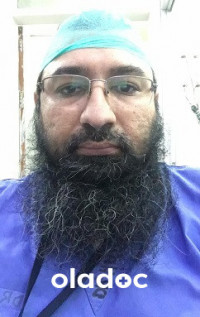 Professor Hameedullah Buzdar trained in neurosurgery at the University of Ukraine in 1993. He worked with the famous Professor Madjid Samii at the Neurosurgical Clinic, Nordstadt Hospital in Hannover and undertook a fellowship in Skull Base, Brachial plexus and Cervical Pathology in 1994. He visited the Barrow Neurological Institute in 2001-2002 and received a fellowship in vascular and spinal diseases under the supervision of Professor Robert Spetzler and Volker Sonntag. He acquired endoscopic skills for the brain and spine from Allegheny Hospital, Drexel University, Pittsburgh in 2012. He is a visiting associate at the International Neuroscience Institute, Hannover and the Barrow Neurological Institute, Phoenix. He is a professor of neurosurgery at Bolan Medical College. He joined South City Hospital in 2012 where he is a full-time practitioner. His major interest lies in Endoscopic Endonasal Skull Base, Pituitary, Endoscopic spine and Brachial Plexus pathology.

Prof. Dr. Hameedullah Buzdar charges Rs. 3,000 for consultation. You will pay at the reception when you visit the doctor. There are no additional charges when you book through oladoc.

100% users had a positive experience with Prof. Dr. Hameedullah Buzdar.

Practice location/s and timing for Prof. Dr. Hameedullah Buzdar are: