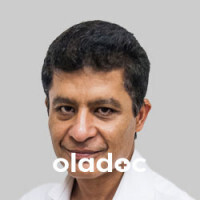 Dr Arshad Qamar is an associate professor and head of the department of orthopaedics at Jinnah Medical & Dental College, Karachi. He is a committed orthopaedic surgeon with a wealth of experience in trauma and orthopaedics, and has a specialist interest in lower limb surgery. He has held positions at several hospitals in the United Kingdom, as a result of which he developed a diverse range of skills, including those in minimally invasive total hip and knee replacement surgery as well as arthroscopic surgery. Dr Arshad Qamar also specialises in sports injuries as well as in foot and ankle surgery. He has over 8,000 surgeries to his credit. He had been working as a consultant at Homerton University Hospital, London since 2007. It was the hospital named for the 2012 Olympics. During the Olympics he worked there as part of a team of consultants to provide round-the-clock services to the international athletes. He was also nominated as the clinical lead surgeon for trauma and orthopaedics, the lead for the Enhanced Recovery Programme and the lead for orthogeriatrics. 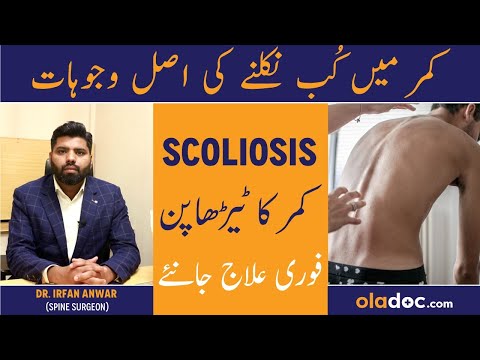 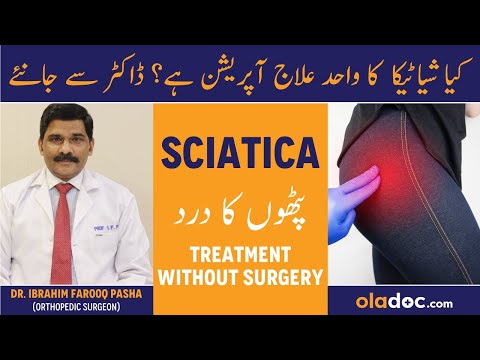 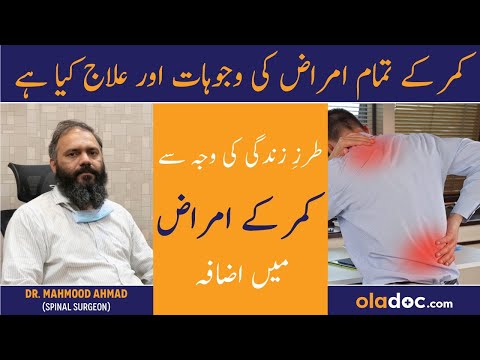 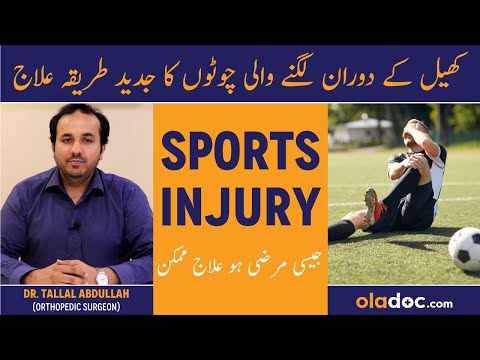 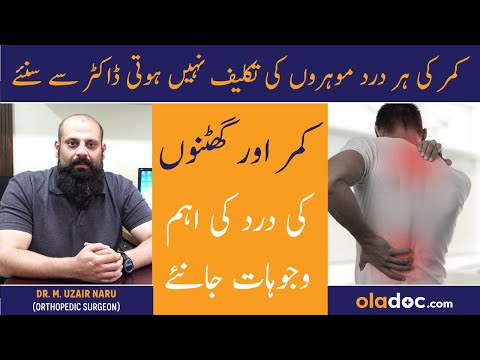 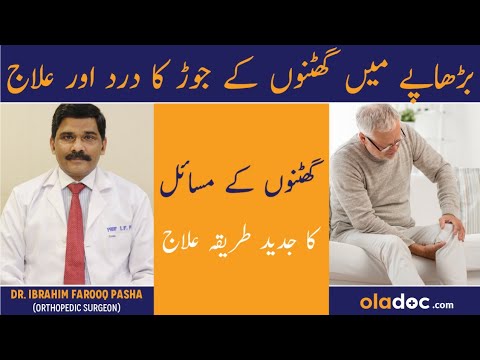 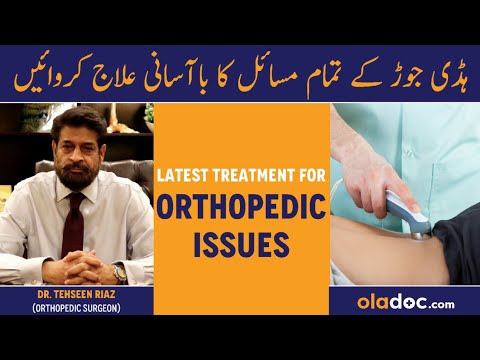 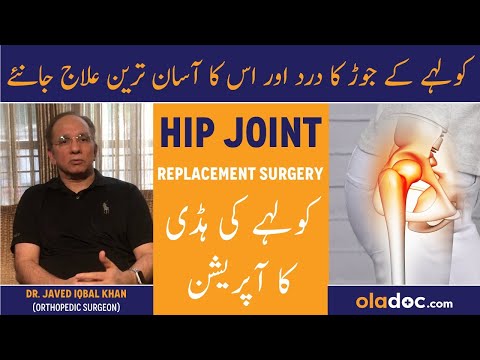 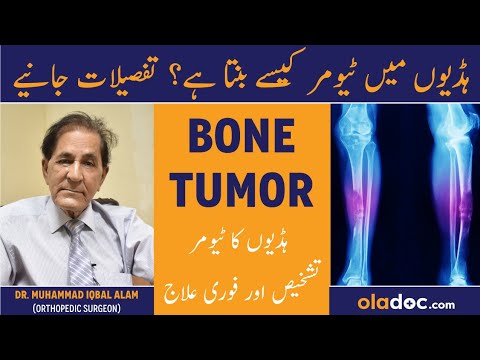 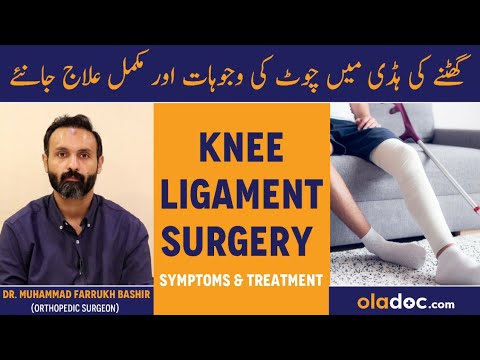 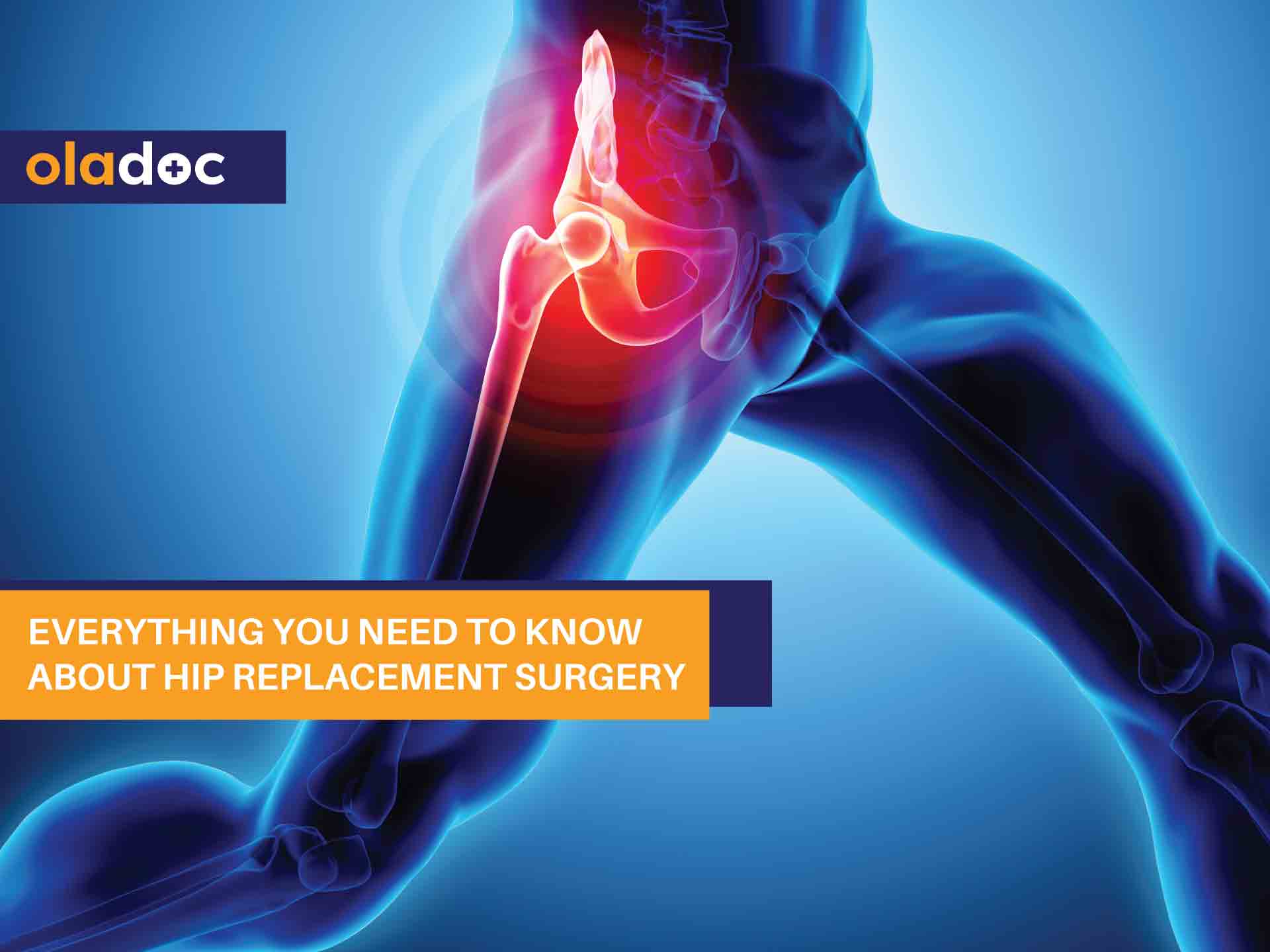 Everything You Need to Know About Hip Replacement Surgery 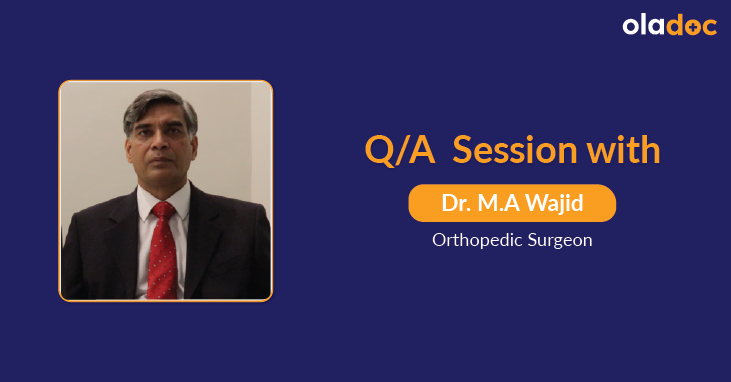 Common Orthopedic Disorders: Q And A With Dr. M. Wajid

What is the fee of Dr. Arshad Qamar & how do I pay?

What is the experience of Dr. Arshad Qamar?

What is the feedback of Dr. Arshad Qamar?

100% users had a positive experience with Dr. Arshad Qamar.

What is the education of Dr. Arshad Qamar?

Where does Dr. Arshad Qamar practice & what are the timings?

Practice location/s and timing for Dr. Arshad Qamar are:

Detect
×
Please wait…
We use necessary cookies to make our site work for you. By using our site, you acknowledge that you have understood our Cookie Policy OK
Filter & Sort
What is oladoc platinum?