Common Blood Disorders and Their Treatment 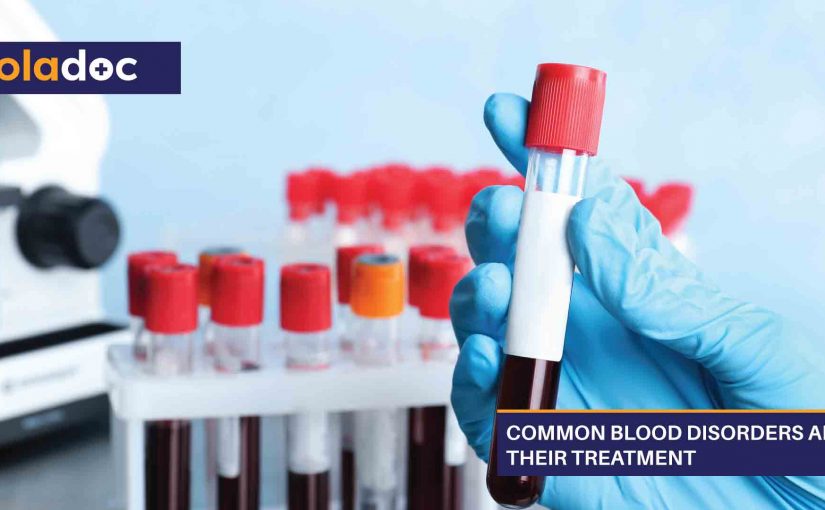 Blood disorders are those that affect the blood cells or the clotting factors contained in it. Sometimes, the disease can also be in the bone marrow (where the blood cells are made), or the spleen (which destroys the blood cells). In either scenario, the whole body is affected, and total health deteriorates and it becomes cruicial to see a hematologist.

Here are a few blood disorders according to the American Society of Hematology:

Anaemia is one of the most prevalent blood disorders in Pakistan—with iron deficiency anaemia being the more common cause. In women of reproductive age group the incidence is as high as 52 percent. Anaemia refers to a decrease in the haemoglobin content of the red blood cells that are responsible for carrying oxygen to the rest of the body.

When the haemoglobin is less, the patient feels tired, lethargic and breathless. There can be many causes of anaemia, such as thalassemia, chronic kidney disease, lead toxicity, iron deficiency, hemolytic disorders—but iron deficiency is by far the most prevalent one.

The way to treat iron deficiency anaemia is to eat iron-rich foods, and maybe adding iron supplements to the diet (after consultation with your doctor). Iron supplements can sometimes have adverse effects on the gastrointestinal system, thus try consulting with your doctor on how to overcome these side effects.

The demographic that most faces this issue are the women in the reproductive age group. Because women lose blood due to menstruation, they are more likely to have iron deficiency anaemia.

In patients lacking platelets or clotting factors, bleeding cannot be stopped, as no clot forms. Amongst the bleeding disorders, haemophilia and von-Willebrand disease are the more common ones. These diseases are mostly hereditary and can occur in both men and women. Signs of bleeding disorders include bleeding gums, heavy menstrual bleeding, easy bruising and bleeding into joints.

The treatment of such diseases includes replacement of clotting factors that are lacking in the blood. Initially, blood containing these factors was transfused to patients, but later on, synthetic blood factors were created in the lab, and that enabled patients to be safely treated

Blood cancers are very common in our population. There are different types of cancers—including those that affect the white blood cells, and those that affect the bone marrow. Lymphomas are cancers that include increased growth of white blood cells in the lymphatic system. The two common types of lymphomas are Hodgkin’s and non-Hodgkin’s lymphoma.

Leukaemia is a type of cancer that with unregulated growth of white cells in the bone marrow. There are multiple types of leukaemias, both acute and chronic. Multiple myelomas are another type of cancer of the plasma cells that causes extensive organ damage. The treatment options of blood cancers can range from bone marrow transplant to chemo- and/or radiotherapy.

If you would like to get screened for blood disorders then book an appointment with top hematologist in Karachi, Lahore and Rawalpindi through oladoc.com, or call our helpline at 042-3890-0939 for assistance to find the RIGHT professional for your concerns. 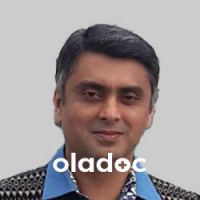 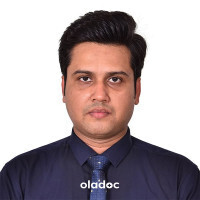 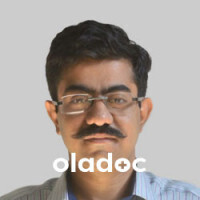 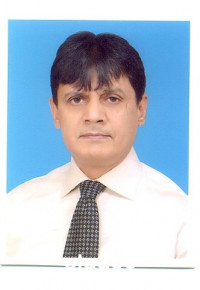 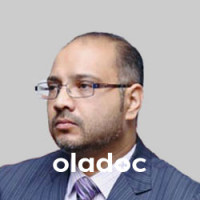