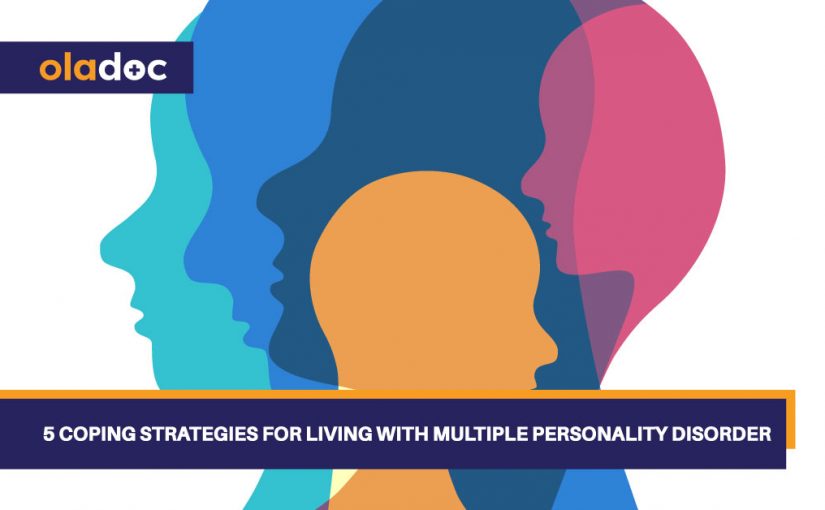 Multiple personality disorder is a rare mental health condition characterized by the existence of “multiple” personalities with distinct traits. These personalities determine a person’s behavior at various times. Other symptoms like memory loss and depression may also accompany this condition.

National Multiple Personality Day is observed every year on the 5th of March to raise awareness about this condition. It also serves as a day to evaluate your own personality and personality traits.

If you ever got a chance to catch M. Night Shyamalan’s “Split,” you might have a general idea about what this disorder entails.

In the movie, the villain, James McAvoy, is shown to be living with 23 different personalities behaving in entirely divergent ways from one another.

Although the movie’s portrayal of the disorder is not entirely accurate, showing the main antagonist (who suffers from the condition) as having violent and sadistic tendencies, it still serves as an interesting and worth watching film.

The movie faced considerable criticism from mental health experts who believed that people having multiple personality disorders are unlikely to hurt someone.

These people often live in pain and are usually not a danger to society. Moreover, they are more likely to hurt themselves rather than others.

One of the film’s genuinely fascinating and gripping appeals is that it’s based on an actual mental health condition. Multiple personality disorder is real and can be an extremely distressing ordeal for those who have it or are close to someone who does.

Below, we’ll discuss more on this condition, including how those living with it can manage their symptoms better.

What is Multiple Personality Disorder?

Any of these personalities can take control of a person’s behavior at any given time. This change from one personality to another is known as a “switch.”

Dissociative identity disorders are usually caused by a traumatic experience during childhood. Childhood trauma can range from sexual abuse to emotional neglect and physical abuse. It gets its name from how the affected people “disassociate” themselves from a traumatic experience or situation and lose connection with their true selves.

Therefore, the disorder is thought to be a coping mechanism for people who have experienced extreme trauma during their early years.

Symptoms can include memory loss (amnesia), the existence of multiple, distinct personalities, losing connection with oneself, stress, depression, self-harm, and suicidal thoughts.

Following are some of the ways people affected by multiple personality disorder can deal with their symptoms:

Psychotherapy is an effective way of treating dissociative identity disorder. Talking to your psychiatrist can help you better understand your condition and manage your behavioral changes.

You may find some relief with family therapy or group therapy sessions. When used in conjunction with psychotherapy, Hypnotherapy can also be beneficial in recovering repressed memories and integrating multiple personalities into one.

Multiple Personality Disorder can be overwhelming. It can also lead to memory loss and occasional disconnections from reality. So it helps to set timers, keep notes, and reminders with you to jog your memory.

It will make you more aware of yourself and help you stay on track. You can plan the different activities you want to do every day, like going to the psychiatrist, taking your medicines, or calling someone.

In multiple personality disorders, specific triggers can cause your identities to “switch.” Triggers can be positive or negative. Knowing your triggers can reduce your switches and help you become mentally stronger and healthy. For instance, drinking alcohol can trigger switching and hence should be avoided.

Living with a mental illness can be exhausting. So it’s necessary to loosen up and relax from time to time. Relaxation can include things like:

5. Be Kind to Yourself

Mental illnesses affect millions of people around the world. So you have nothing to be ashamed of. Instead, being more self-compassionate will allow you to keep mental health problems like stress, anxiety, and depression at bay. This way, you can live your life to the fullest without blaming yourself for something that isn’t your fault.

Mental health disorders are issues of grave concern. You can seek help for any mental illness or psychological condition by booking an in-person or online appointment with a psychiatrist in Lahore, Karachi, Islamabad, or other cities in Pakistan using oladoc.com. 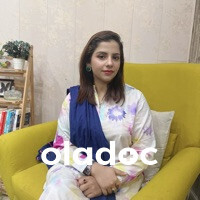 Ms. Tahira Maalik - Author Ms. Tahira Maalik is a Psychologist practicing in Lahore. Over the last 10 years, she has been helping her patients deal with various mental and psychological conditions. She is also member of Australia and New-Zealand Mental Health Association. You can get an appointment with her through oladoc.
« ٹیمپون کیا ہے؟ ٹیمپون استعمال کرنے کا صحیح طریقہ
شادی سے پہلے کون سے میڈیکل ٹیسٹ ضرور کروا لینے چاہیۓ؟ »
Book Appointment with the best "Psychiatrists"