Everything You Need to Know About Parkinson’s (Part 1) 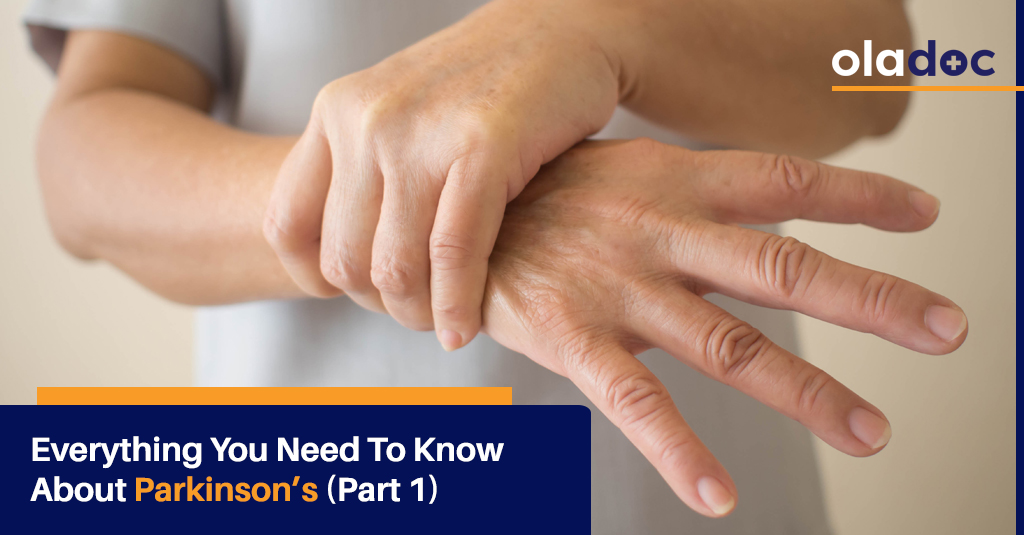 Parkinson’s Disease (PD) is a slowly progressing neurodegenerative condition identifiable via increasing movement difficulty and tremors. Commonly affecting individuals over 50, Parkinson’s is not a fatal condition in itself; with many diagnosed individuals living healthily up to the general human lifespan.

Dopamine is the key motion controlling chemical produced by neurons (nerve cells) in a specific area of the brain known as the ‘Substantia nigra’. However, the gradual death or damage of these neurons in certain individuals results in decreased dopamine production The  decrease is marked by slowness in movements, impaired balance and tremors in muscles.

While the exact cause is unknown, the following factors are often associated with a positive Parkinson’s diagnosis:

Noticeable symptoms usually don’t appear until later stages, when almost 80% of the neurons in the substantia nigra have either died or become impaired. However, some might notice mild versions of the following symptoms early on-usually on one side of the body:

Since Parkinson’s is a progressive condition, doctors rate patients based on the severity of their symptoms using a modified version of the 1967 ‘Hoehn and Yahr Scale’. Originally ranging from 0-5 i.e. 0=no signs and 5=advanced Parkinson’s, it has since been modified to a scale of 1-5, with 1 and 2 for early-stage, 2 and 3 for mid-stage, and 4 and 5 for advanced-stage Parkinson’s. Another scale  is the ‘Unified Parkinson’s Disease Rating Scale (UPDRS), which encompasses both motor and non-motor symptoms.

In some instances, Parkinson’s-related symptoms may appear in individuals younger than 50, while even rarer cases have been observed in children and teenagers, also known as ‘Juvenile Parkinsonism’. While both are primarily due to the PD-specific genetic mutations, those diagnosed with YOPD have a comparatively longer survival rate. However, the symptoms and side-effects of Parkinson’s and its relevant medication are much more frequent and severe in YOPD patients as compared to those over 50 with PD.

No two patients with Parkinson’s progress at the same pace; certain symptoms may be experienced earlier, later on, or not at all, depending upon the individual. If you experience any of the above symptoms, consult with your doctor immediately, You can also book an appointment with a top Neurologist in Lahore, Karachi and Rawalpindi through oladoc.com, or call our helpline at 042-3890-0939 for assistance to find the RIGHT Doctor for your neural concerns. 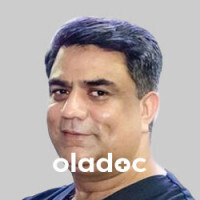 Dr. Zahid Rustam - Author "Dr. Zahid Rustam completed his MBBS from Army Medical College and pursued his further education in the UK and USA. Recently Dr. Zahid has Earned qualification of FIPP WIP USA which is the only recognized Post-graduation degree in Interventional pain practice. He is one of only 06 physicians in Pakistan to earn this degree.
« Anxiety in Children and How Can You Help?
Everything You Need to Know About Parkinson’s (Part 2) »

This Common Nutrient Deficiency May Increase Your Risk For…