Home » Digestive Health » Fighting the Stomach Flu: How to Deal With Gastroenteritis

Fighting the Stomach Flu: How to Deal With Gastroenteritis 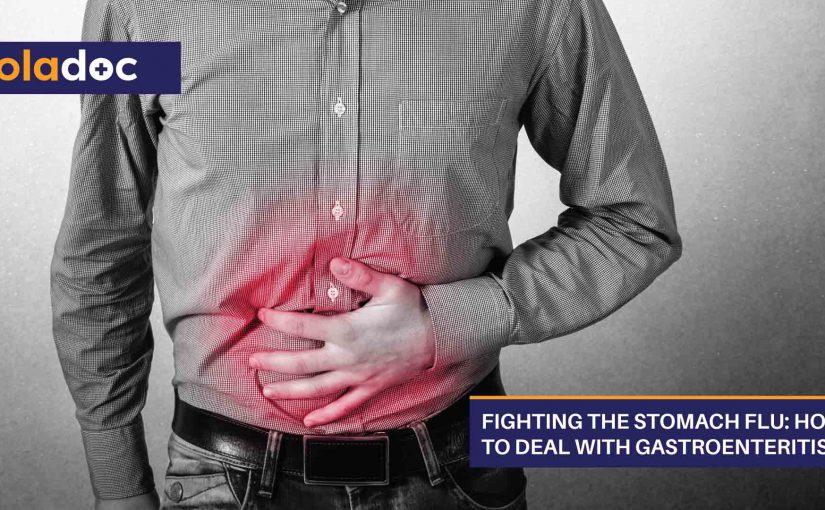 In developing countries where major portion of the population lacks clean food and water, conditions like the stomach flu are more likely to occur but developed countries also experience outbreaks of such conditions every now and then. Although, it is not a very serious illness and usually goes away in three to four days, people suffering from gastroenteritis still need treatment as the watery diarrhea can cause dehydration which can be dangerous if prolonged.

Gastroenteritis can be caused either by a bacteria or a virus. These microorganisms can get into someone’s system through contact with a person who is already a victim or by consuming water or food that has been contaminated. The microorganism that has caused the most cases of gastroenteritis around the world is known as norovirus.

The stomach flu caused by the norovirus lasts about two to three days but in children it can sometimes last for a week. The severity of infection is generally more in children than adults. Sometimes gastroenteritis can become fatal especially when it is caused by a virus known as rotavirus. Most deaths are caused by the extreme dehydration resulting from uncontrollable diarrhea.

Some of the common symptoms of the condition are as follows:

In some cases the condition may get complicated and a few additional symptoms may appear which are as follows:

As most cases of gastroenteritis are a result of viral infection, there is no need of medicine. It is advisable to rest as much as possible as the infection will go away quickly if the immune system is working properly. The symptoms however, need to be controlled to avoid dehydration. Bottled or boiled water mixed with oral rehydration salts should be consumed in large amounts when suffering from the stomach flu. Make sure to talk to a stomach specialist in Karachi as soon as possible.

When the infection is caused by bacteria your doctor is likely to prescribe an antibiotic. As far as the prevention go, it is essential that you take care of your personal hygiene such as frequently washing hands with soap especially before eating and make sure that your children are doing the same. Avoid consuming street food items that are or undercooked food at the restaurants as they are more likely to be infected.

If you or your children are experiencing symptoms of gastroenteritis, see a gastroenterologist as soon as possible. You can also book an appointment with a top gastroenterologist in Islamabad, Lahore and Multan through oladoc.com or call our helpline at 042-3890-0939 to get directed to the specialists that can cater to your specific concerns. 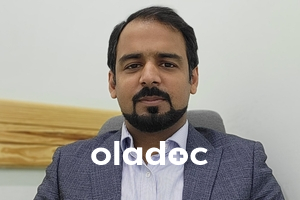