Flashbacks: The Curse of Ptsd 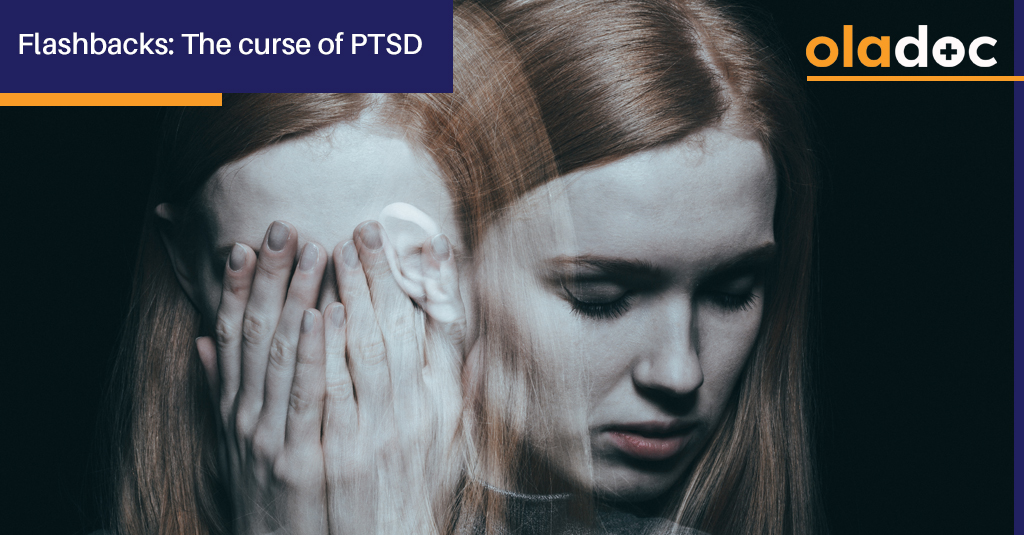 Everyone experiences trauma at some point in their life. The death of a loved one, a major or a minor car accident, domestic violence, and sexual abuse are all sources of trauma. Every one’s response to the traumatic event in their life is different. Some people can go through long episodes of trauma but still function properly afterwards, while for others a single event of physical and emotional trauma can hamper normal functioning and they might go on to develop several anxiety disorders. A common disorder in trauma struck people is the post-traumatic stress disorder.

Some main symptoms of PTSD include nightmares, severe anxiety in crowded places or general anxiety, involuntary thoughts about the traumatic event, a continuous state of fear and flashbacks. Although, strategies should be implemented to treat all the symptoms of the disorder, flashbacks however, require urgent attention as they are most likely to interfere with the life of an individual and of those around them.

Like most mental conditions, PTSD flashbacks can be managed effectively if one has a thorough understanding of them. To understand what a flashback is, it is important to know the effect of trauma on the brain. When someone is exposed to trauma, the emotional response generated is of fear. In response to this fear, ‘fight-or-flight’ mechanism is activated which is the physiological response. The fight-or-flight mechanism helps one survive the trauma as it prepares the body to fight or escape but once the situation has passed the same mechanism may create problems for the sufferer.

When a person goes through traumatic situations, the activation energy or the required stimuli which triggers the fight-or-flight mechanism gets disturbed.  Post trauma, the brain is unable to distinguish between normal and threatening stimulus. So, the fight-or-flight mechanism is activated even at the slight variations in environmental stimuli and the patient is forced to relive the same physiological symptoms that were experienced at the time of trauma.

What is a flashback?

A flashback is an involuntary experience of a traumatic event through memory. Flashbacks are not just thoughts with imagery, but are experienced as they are happening in the present. The person having a flashback, not only recalls the event that happened but also feels the same emotional and physiological responses that was felt when the event actually happened. A person experiencing a flashback may lose connection completely with the present and may even act violently because of the triggering of fight-or-flight mechanism.

Awareness: Most of the time a flashback is triggered by an external stimulus. It is thus crucial that the patients are aware of their triggers. When the triggers are known, then there is a better chance of a conscious response rather than the involuntary fight-or-flight response

Therapy: The need for therapy cannot be emphasized enough for the treatment of PTSD. Some behavioral and cognitive approaches have been highly successful in treating PTSD.

Medication: As PTSD is inherently an anxiety disorder, it can also be managed through medication which is moderated by a psychiatrist.

If you are experiencing flashbacks, or know someone who might have PTSD, you should contact a psychologist at your earliest. You can also book an appointment with top psychologists in Karachi, Peshawar and Islamabad through oladoc.com or call our helpline at 042-3890-0939 to get directed to the specialists according to your specific concerns. 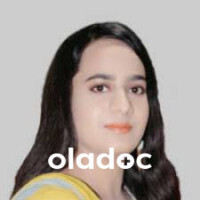 MS. Nida Ghani - Author Ms. Nida Ghani is among the Best Psychologists in Lahore. Ms. Nida Ghani is a Psychologist practicing in Lahore. Over the last 3 years, she has been helping her patients deal with various mental and psychological conditions. You can get an appointment with her through oladoc.
« Fighting the Stomach Flu: How to Deal With Gastroenteritis
The Keto Diet: Is It Really Worth the Hype? »
Book Appointment with the best "Psychiatrists"