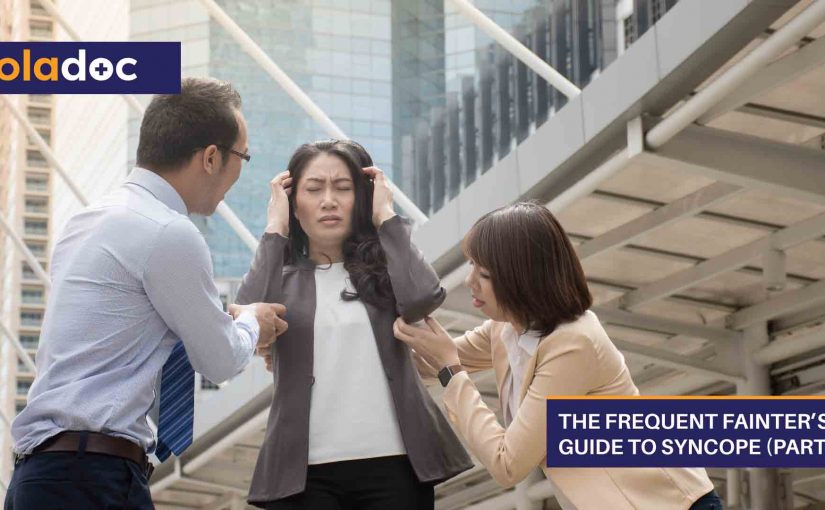 Find & Book the best "Cardiologists" near you

Known in the common tongue as ‘fainting’ or ‘passing out’, syncope is a harmless medical condition that is defined as the temporary loss of consciousness (usually only a few seconds or 1-2 minutes) resulting from a sudden drop in oxygen and blood levels in the brain. Everyone experiences syncope at least once in their lives, with the likelihood of recurrences increasing after age 75 due to naturally reduced heart and bodily function.

Upon detecting low oxygen levels within the body, the brain shuts down all non-vital organs to allow oxygen conservation for vital organs like the heart, while simultaneously triggering hyperventilation (rapid breathing) to restore oxygen balance. The heart rate escalates, resulting in body-wide hypotension excluding the brain, which receives a larger blood supply. All these operations combined result in temporary muscle weakening and fainting; the key signs of syncope.

Depending on the cause and trigger this disease is divided into the following types:

Also known as ‘Neurally Mediated Syncope (NMS)’ or ‘Neurocardiogenic Syncope’, it is the most common and benign variation of syncope. VVS results from suddenly standing upright, forcing major blood flow towards the legs instead of the upper body owing to gravity-induced blood vessel expansion instead on constriction (Orthostatic Hypertension). Malfunctions in the blood pressure and heart-regulating Autonomic Nervous System in response to triggers like pain or stress may also induce VVS. While more common in children and young adults, OH-induced syncope usually affects men over 50, with typical triggers being:

Drastic changes in blood pressure levels resulting from sudden change in position, like standing after lying down can also induce an episode of unconsciousness. While cardiac syncope is usually harmless, recurrent syncope induced by certain heart or blood vessels conditions like tachycardia, structural heart issues, cardiac blood vessel blockage, and heart failure, among others, magnifies the risk of sudden cardiac death following an episode. Common risk factors include a family history of heart conditions, being over 60, an abnormal cardiac exam, fainting during exertion or while lying face-up, brief palpitations, and sudden unconsciousness.

This condition results from an extremely elevated heart rate (about 30 bpm over the normal range) within few minutes of abruptly standing or sitting down. While more common in women, POTS may also affect men.

While individuals may only be able to recall feeling dizzy and losing their vision prior to a syncopal episode, there is another form of syncope in which patients retain a memory of the events while being unconscious, like falling down after experiencing muscle weakness, blurred vision, and dizziness; the general symptoms of syncope.

The most common symptoms include:

Many times, patients feel an episode of syncope coming on. They have what are called “premonitory symptoms,” such as feeling lightheaded, nauseous, and heart palpitations (irregular heartbeats that feel like “fluttering” in the chest). If you have syncope, you will likely be able to keep from fainting if you sit or lie down and put your legs up if you feel these symptoms.

This disease can be a sign of a more serious condition. So, it is important to get treatment right away after you have an episode of syncope. Most patients can prevent problems with syncope once they get an accurate diagnosis and proper treatment.

This disease is, for the most part, harmless. However, frequent fainting episodes, might indicate an underlying medical condition. Consult with your doctor if you experience recurrent syncope. You can also book an appointment with a top Cardiologist in Lahore, Karachi and Islamabad through oladoc.com, or call our helpline at 042-3890-0939 for assistance to find the RIGHT Doctor for your cardiac concerns. 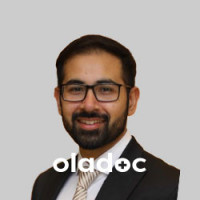 10 Heart-Healthy Foods You Should Add To Your Diet…