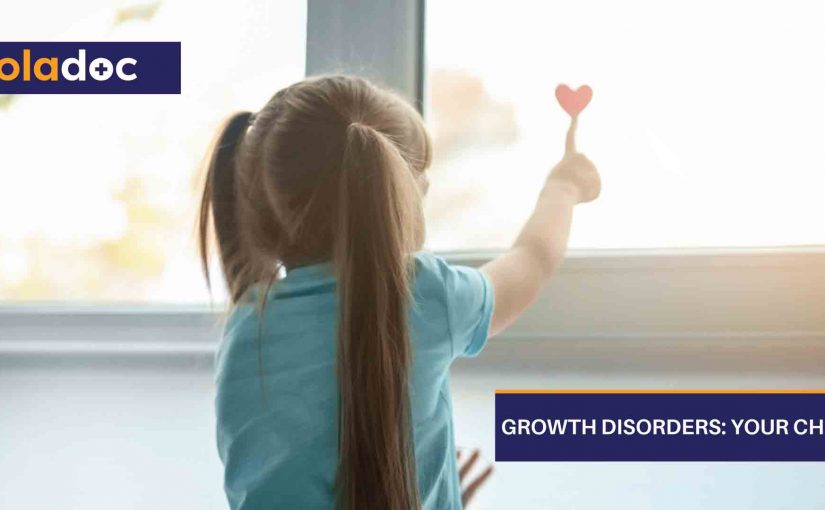 In children, growth disorders define any number of medical conditions that affect growth; from height and stature to delayed puberty. For some, these growth disorders are also accompanied by other issues, like organ dysfunction and uneven limbs, among others.

Since bones are a key height-determining factor in children, any defect in bone growth can negatively affect height and stature development. Some bone-related growth disorders include:

Also known as ‘Dwarfism’ or ‘hypochondroplasia’, this condition occurs when the bones and cartilage of different areas of the body either too slow or doesn’t grow entirely. In the affected children, either the limbs (short-limbed dwarfism) or torso (short trunk dwarfism) are much shorter in comparison to the rest of the body. The condition is often inherited.

Like disproportionate short stature, skeletal dysplasia or ‘Chondrodystrophy’ also results in an abnormally short stature due to the malformation and abnormal growth of bones and cartilage. However, the condition has no known cause; It may be inherited or the result of negative physical changes like organ issues in children as they grow.

Achondroplasia is a more severe form of hypochondroplasia in which the arms and legs are short in relation to the total body length despite a normal-sized trunk/torso. The head is also often slightly enlarged with an underdeveloped nasal area.

In addition to hormonal imbalances , some children inherit growth deficiency disorders from their parents, while in others, a malformation in certain genes can negatively affect growth. Some common genetic growth disorders include:

The X and Y chromosomes define female and male characteristics in the fetus (unborn baby) and are present in pairs. In young girls, Turner’s syndrome occurs when one x chromosome is either absent or defective, leaving the ovaries (egg and female hormone-producing organs) unable to develop, mature, and function properly. This results in a comparatively shorter height and failure to develop during puberty (the age where male and female sexual organs develop).

As opposed Turner Syndrome, Children with Marfan Syndrome have abnormally long legs and arms with a proportionally shorter torso. Those affected with the condition also often experience heart and eye problems due to the sudden growth spurts that affect the other organs’ functioning.

While not classified as growth-affecting disorders in themselves, the following conditions often result from a wide variety of causes, and often indicate an underlying medical condition:

If short stature runs in the family or if both parents are of relatively smaller height, then all children born to such parents are usually also short-statured. They may have growth spurts and enter puberty at a normal age (9-13 for girls and 10-14 for boys), but only grow up to their parents’ average height. However, unlike other growth disorders, the condition does not present any disease-related symptoms or negative impact overall growth.

Children who look small for their age and enter puberty later than their peers, but are actually growing at a normal rate are generally classified under this condition. This is because of a delayed ‘bone age’, i.e. their skeleton grows slower than their actual age. However, they continue to grow slowly even after their peers reach adult height; with most growing taller than other people their age, hence the name ‘Late-Bloomers’.

In contrast to constitutional growth delay, boys and girls who start showing signs of puberty, namely sexual organ development and growth spurts, before ages 9 and 8, respectively are said to be undergoing precocious puberty. However, while they may appear taller at first, children with condition often stop growing earlier than their peers, and are often average or below-average in height as adults.

Most growth disorders in children can be resolved through synthetic Human Growth Hormone (HGH) injections. However, consult with a doctor if you observe other physical symptoms alongside your child’s growth issues.

You can also book an appointment with a top Pediatrician in Lahore, Karachi and Islamabad through oladoc.com, or call our helpline at 042-3890-0939 for assistance to find the RIGHT Doctor for your child’s growth-related concerns. 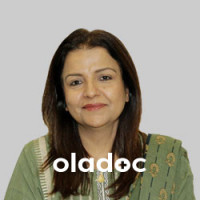 Dr. Shazia Riaz - Author Dr. Shazia Riaz is a Pediatric Hematologist practicing in Lahore. She treats medical conditions like cancer, brain tumor, leukemia, and others. You can book an appointment with Dr. Shazia Riaz through oladoc.com
« Is the “Selfie Posting Craze” Linked to Personality Issues?
How to Protect Yourself From Sexually Transmitted Infections »
Book Appointment with the best "Child Specialists"