Claim Your Ultimate Potential: An Introduction to Person Centered Therapy 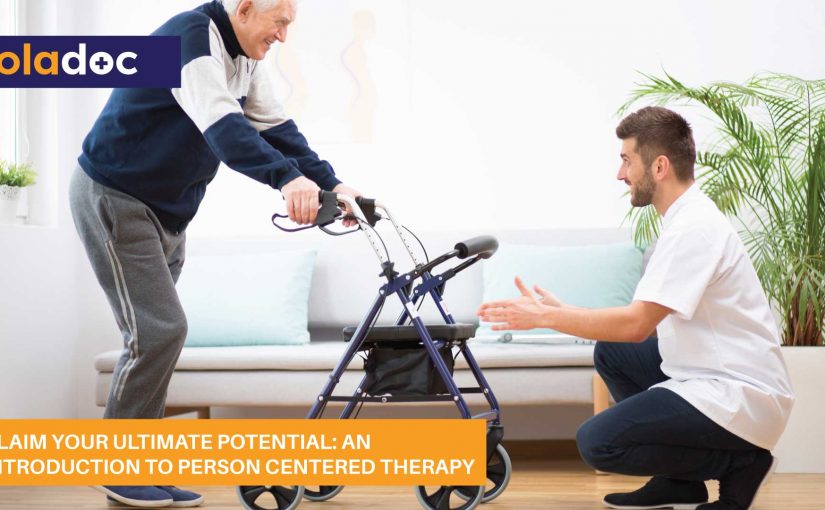 According to top psychologists in Lahore, therapy is a process of psychological exploration.  In this process, one engages with a psychologist in a way that helps one figure out the root causes of one’s mental issues. There have been many therapeutic theories in place since the beginning of psychology. Psychoanalysis as given by Freud was the first groundbreaking counseling theory and many different theories that came after it were influenced by it in one way or another. Some of the counseling theories built upon the original psychoanalysis while others rejected it and worked out anti-psychoanalysis school of thoughts.

Person Centered is based on a basic but crucial concept. According to this concept, the individual itself has the potential and the capacity to solve all its psychological problems given it is provided with the right environment. By following this concept, this theory emphasizes that individuals lose sight of their full potential due to their circumstances and the job of the therapist is to create an environment in the therapy room that can facilitate the individual’s quest for its locked potential.

Person Centered therapy endorses that the lack of unconditional regard from close relationships in general and from parents in specific is the reason that the person loses sight of their potential. To elaborate the above statement., the counseling theory comes up with some conditions which are known as ‘conditions of love’. These conditions are the messages that the patient collects from the surroundings. Hidden in these messages is the idea that the patient is lovable only on certain conditions. When these conditions are embedded in the patient’s head, he/she starts to mold themselves according to their conditions of love thus abandoning who they really are.

How a Person-Centered therapist can help?

Person Centered therapist remove these conditions of love in the therapy room. They create a safe space of unconditional regard for the patient where they can be whoever they want without any judgements.  The therapists of this school also avoid giving advice because of their fundamental belief that the patient can do everything without any external help. The therapists along with unconditional regard also provide reflective statements to give patients the clarity on their own thoughts thus enabling them to see things more clearly.

Person Centered is also against putting people in boxes of mental disorders and rarely diagnose a person which makes this therapy the least stigmatized as compared to other therapeutic schools. Person Centered is all about empowering the patients and rebuilding the ideas of self-worth which ultimately leads to improved self-confidence and thus an improved life.

If you are experiencing a mental illness, then you should see a psychologist as soon as possible. You can visit our website oladoc.com to read up on psychological conditions and look for top psychologists in Lahore, Karachi and Islamabad. You can also call our helpline at 042-3890-0939 to get directed to the specialists that are suitable for your specific concerns.

Disclaimer: The contents of this article are intended to raise awareness about common health issues and should not be viewed as sound medical advice for your specific condition. You should always consult with a licensed medical practitioner prior to following any suggestions outlined in this article or adopting any treatment protocol based on the contents of this article.
« Managing Broken Bones: How to Deal With Osteoporosis?
Run for Your Life: A Beginner’s Guide to Running »
Book Appointment with the best "Psychiatrists"