Home » Mental Health » Monsters in the Closet: 5 Most Popular Phobias

Monsters in the Closet: 5 Most Popular Phobias 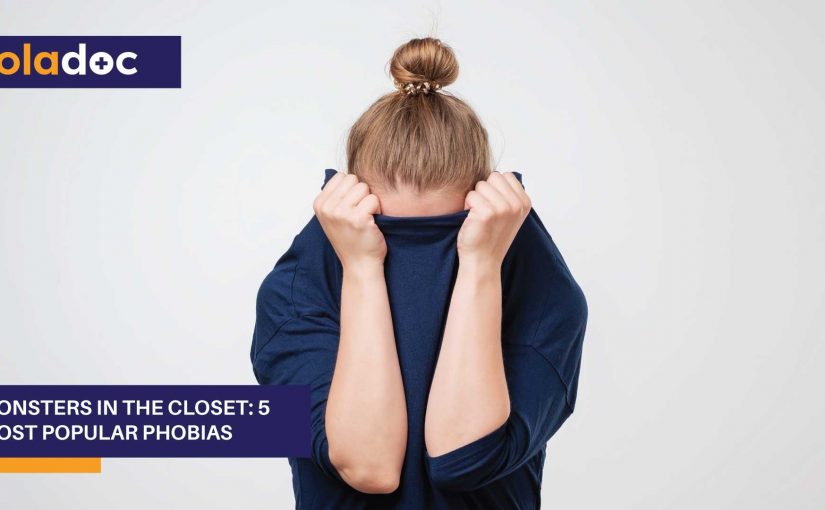 An irrational and/or excessive fear of specific objects, people, or situations, phobias are among the most common psychiatric conditions worldwide, according to the American Psychological Association. Of the 700+ documented and recognized phobias, some are shared by more people than others, as the following list shows:

Despite the fact that only a dozen of the 35,000 currently known spider species pose any actual threat to humans, arachnophobia continues to be one of the leading phobias, particularly in women. The fear of all things spider, even realistic imagery, is generally attributed towards our cave-dwelling ancestors who feared spiders and other such creatures due to being unable to treat injuries inflicted by them.

As with most animal fears, only a small number of individuals actually fear snakes due to an unpleasant past experience. A large number of phobics have never come in contact with the reptile, and usually cite feelings of disgust, disease, and contamination associated with such creatures as the cause behind their petrifying fear. The embedded survival instincts mentioned above may also be a causative factor.

Previously understood as a fear of crowded areas and open spaces where an individual may feel vulnerable and exposed, agoraphobia is initiated by an unexpected panic attack, which leads to complete avoidance of the attack location. In extreme cases individuals may become shut-ins to avoid the anxiety and public embarrassment of a recurrence.

Induced by the sterile and non-homely environment of most hospitals and clinics during childhood visits, those suffering from trypanophobia often look for medicinal alternatives to injections and avoid medical visits as much as possible. Such avoidances have a direct impact on body health, making therapy imperative. Trypanophobia may also be a resurgence of the early man’s fear of stab wounds.

Mysophobes are obsessed with cleanliness due to a fear of germs and dirt. While one end of the spectrum comprises of extreme cleaning, compulsive hand and body-washing, carrying around disinfectants, and wearing gloves to avoid contact with ‘infected’ surfaces, affected individuals on the opposite end may even develop agoraphobia due to the belief that the outside world is highly contaminated. Even though the obsession with cleanliness is merely a facet of OCD, mysophobia is often confused with the mental disorder, and vice-versa.

Phobias are highly common and just as easily treatable via therapy, medication, or both. If fear disrupts and governs your daily life, do not hesitate to contact a specialist. You can also book an appointment with a top Psychiatrist in Karachi, Multan and Islamabad through oladoc.com, or call our helpline at 042-3890-0939 for assistance to find the RIGHT Doctor for your mental health concerns. 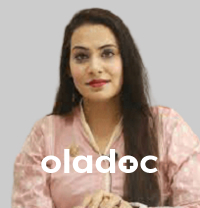 Dr. Aafia Malik - Author Dr. Aafia Malik is a psychiatrist with over 10 years of experience. Despite the taboo in Pakistan around mental health and psychology in general, Dr. Aafia Malik has managed to have a fruitful decade long experience in practicing so far and she has also played her part in raising awareness and breaking the taboos around mental health.
« I, Me, Mine: Understanding Cluster B Personality Disorders
Irrational Fears: 6 of the Most Common Phobias »
Book Appointment with the best "Psychiatrists"