A Quick Guide To Acne And Its Treatment 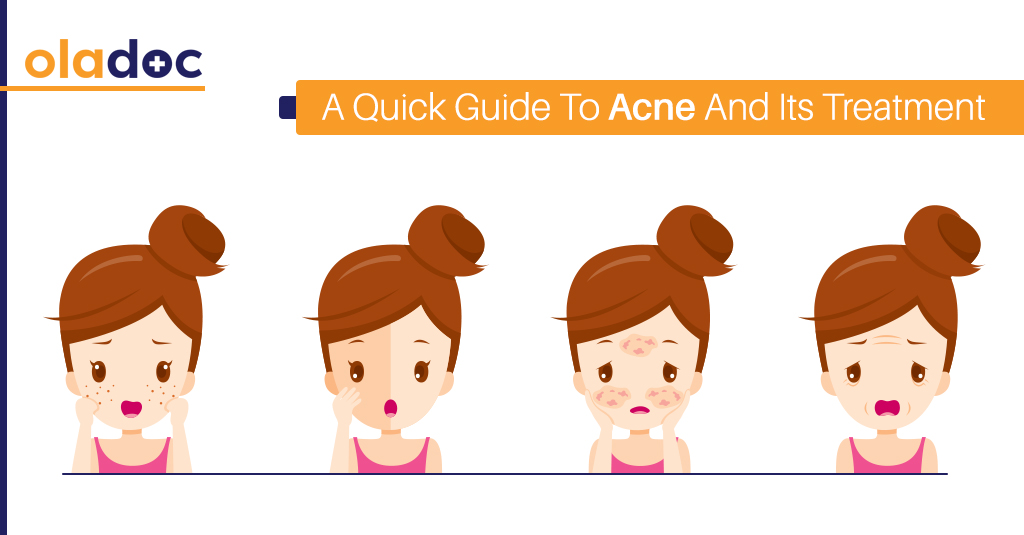 Acne Vulgaris, the kind that initiates during puberty and reappears continuously from then on, is the most common non-infectious skin condition worldwide that results from blocked skin pores and sebaceous (oil) glands; causing spots and pimples on the face, shoulders, back, neck, chest and upper arms, as these areas have the largest number of sebaceous glands.

Sebum, an oily liquid produced by sebaceous glands connected to the sac-like hair follicles in various skin pores is responsible for bringing dead skin cells to the surface. However, when a follicle is blocked, sebum, hair and skin cells collect and combine to form a plug underneath the skin. This plug then breaks down to form a pimple and is infected by the resident skin bacteria Propionibacterium acnes (P. acnes), to result in what we call ‘acne’; the severity of which depends upon the bacterial strain (type).

Puberty, or adolescence triggers the growth and excess sebum production by the oil glands underneath the skin due to a rise in androgen levels. This excess sebum breaks down cell walls in the pores and promotes P. acnes growth, resulting in acne.

Other possible acne triggers include:

What DOESN’T Cause Acne:

The following pimples are classified based on their size, color, and pain level:

Treatment depends upon the acne grade:

Dermatologists may prescribe the following treatments based on the acne grade:

Laser Therapy and chemical peels can be used to reduce the population of P. acnes, and remove blackheads and papules, respectively. While large cysts that are irresponsive to medications can be surgically drained and extracted.

Instead of trying to treat severe or recurrent acne at home, consult with your doctor as mistreatment can lead to permanent scarring and consequential low self-esteem. 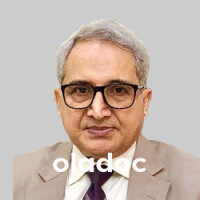