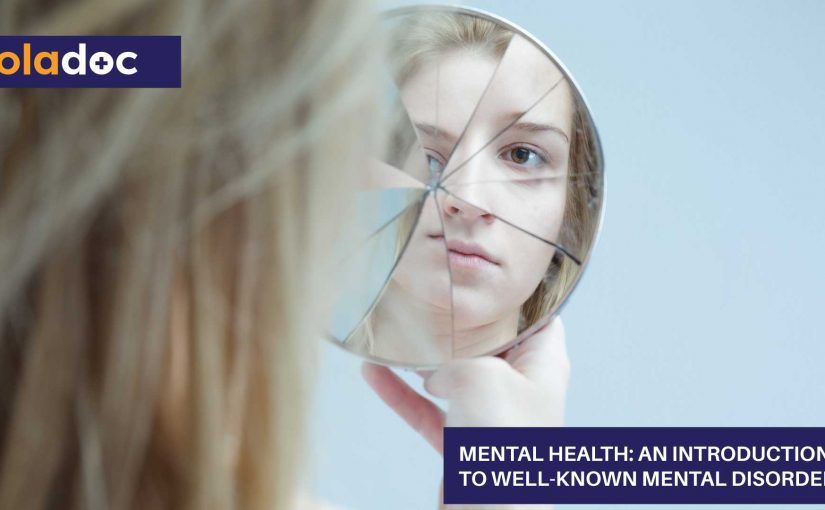 Like all other parts of the body, the brain is also susceptible to various illnesses that negatively affect an individual’s daily life. However, they usually manifest in behavioral, mood, and personality changes instead of physical modifications. Although there are more than 200 forms of mental illness, some of the most famous and commonly-occurring mental disorders include:

Although nearly everyone experiences some form of anxiety at multiple instances in life, clinical anxiety is difficult to control, out of proportion with the situation or interferes with daily activities. Moreover, various other medical conditions, like depression, eating disorders, substance abuse, cancer, or heart diseases often occur alongside an anxiety disorder, examples of which include:

Although mood variations are common and usually tend to last for short periods of time, they last for much longer in people suffering from mood disorders, often impairing daily-life functioning, and might even lead to suicide. While Major or Clinical Depression is the most commonly diagnosed mood disorder, examples of other disorders include:

Named after their primary symptom ‘psychosis’, psychotic disorders encompass conditions that affect the mind to distort the general idea of reality via hallucinations (seeing or hearing things that aren’t there) and delusions (false beliefs), paranoia, and disorganized thoughts. While psychosis experienced during manic episodes crosses into the realm of psychotic disorders, schizophrenia is the flag-bearer of psychotic conditions.

These chronic disorders target food and eating habits to deal with emotional distress and social insecurities, usually brought on by socially projected ideals and personal misconceptions of beauty, weight and ideal body shape. They commonly affect adolescents and young adults, and usually start out as eating less or more than usual, later turning into uncontrollable self-starvation or binge-eating.

Experiencing or witnessing traumatic events or disasters can lead to overwhelming stress in some individuals, which then manifests in their personalities and everyday lives as severe disturbances, or changes in memory, consciousness, and identity. Some common dissociative disorders include:

A mental illness with roots in physical medicine, dementia commonly affects older individuals and is characterized by a disturbance of consciousness and gradual physical and mental decline. Dementia may either be induced via long-term substance abuse, toxin exposure (mercury, lead, etc.), or due to medical conditions such as head trauma, HIV, Parkinson’s, and Huntington’s disease. Common examples of dementia include Alzheimer’s and Vascular Dementia.

Disproving previously held beliefs, autism is a group of multiple conditions that are characterized by challenges with social skills, repetitive behaviors, speech and nonverbal communication in children, and is usually diagnosed at 2-3 years of age, or as early as 18 months. Often, sensitive children with ASD may be greatly trouble-sometimes even pained-by sounds, touches, smells, or sights that are normal to others.

Known previously as ADD, or Attention Deficit Disorder, this condition, like autism, primarily affects children and displays itself as hyperactivity, inattentiveness, and impulsive behavior. The condition usually continues on into adulthood. Though it can result in learning difficulties, ADHD is not a learning disorder.

People with this disorder have difficulty reading and writing due to not being able to efficiently process and recognize different sounds that makeup words. However, unlike general ‘learning disabilities’, dyslexia does not affect overall intelligence, but a specific aspect of learning, such as reading and writing, hence known as a ‘Specific Learning Disability’. Dyslexic individuals are also often highly skilled in creative thinking, problem-solving, and other areas that do not generally require visual cues.

If you or someone you care about displays signs of any of the above conditions, do not ignore them and consult some specialists like a clinical psychologist or psychiatrist. 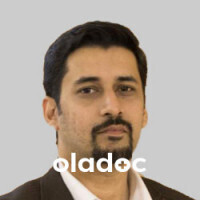