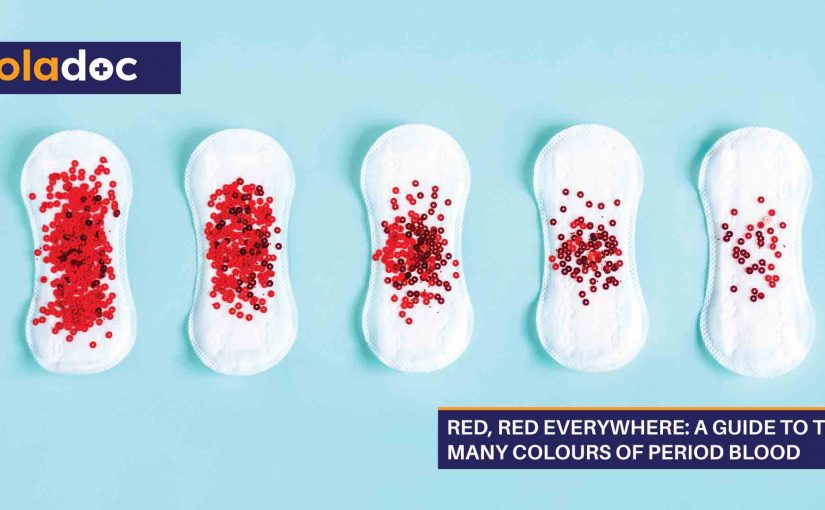 Previously known as Attention Deficit Disorder (ADD), The word ‘Hyper’ was added to best describe the characteristic Hyperactivity, Impulsivity, and Inattention experienced by those diagnosed with this disorder. ADHD is a common childhood mental disorder that affects focus, self-control, organization, and time-management, often continuing into adulthood.

Always Doing Something: While most children with ADHD are more hyperactive than those without, it is but one facet of the condition; many children might only be the ‘Inattentive’ type, and not be hyperactive at all.

An Issue of Willpower: Those with ADHD are often inattentive while performing uninteresting tasks, such as schoolwork, and hyper-focused during activities of interest, to the point that they cannot even hear their name called, leading to the condition’s reputation as a mere avoidance maneuver; when in fact, the brain simply has a harder time shifting focus, resulting in inattention and loss of focus, even when a child is aware of the task’s importance.

Too Fast: ADHD can manifest as both an urgency to complete tasks, and an inability to do so. More often than not, children with ADHD have a relatively slower processing speed, which often contributes to learning difficulties.

Mentally Challenged: People, particularly children, with ADHD are often perceived to have a comparatively lower IQ. However, the condition does not affect intelligence, with children diagnosed with ADHD often excelling at creative tasks as compared to their peers.

The signs vary for both children and adults, with symptoms in children being grouped into 3 distinct categories:

Trouble waiting for their turn in a conversation or task, blurting out answers, and interrupting others are indicators of impulsive behavior.

While some will be diagnosed early on, others might not show symptoms until their early or late teens, due to increased challenges requiring attention, focus, and self-control. Furthermore, hyperactivity / impulsivity are more prominent in younger children, later transcending to only inattention, and hyperactivity/inattention in older children and adolescents, respectively.

The leading causes are considered to be chemical imbalances in the brain, development delays and reduced activity in areas of the brain that control ‘attentivity’, which is why certain children with ADHD might act 1-3 years younger than their age. Other causes include brain injury or disorders, and poor nutrition, infections, and smoking during pregnancy

Despite delayed learning in most cases, ADHD is not a Learning Disability. Yet, it often results in other learning disabilities such as Dyslexia, Dyscalculia, and Dysgraphia, along with anxiety and depression.

Certified specialists often conduct interviews with both parents and the child, along with questionnaires to grade the child’s behavior. However, the characteristic symptoms in multiple areas, such as at school and at home, in children, while they must be present prior to age 12 for a positive ADHD diagnosis in adolescents and adults.

An optimal treatment for ADHD consists of a combination of medication and therapy:

A class of medicines known as ‘stimulants’ elevate dopamine and nor-epinephrine levels to control hyperactivity and impulsive behavior control and increase attention span.

However, since the medication can contribute towards anxiety, increased blood pressure and heart rate in people with hypertension, glaucoma, liver, kidney and heart disease, anxiety disorder and seizures, some patients are prescribed non-stimulant medications; which can also be prescribed in combination with stimulants to boost effectiveness in some cases.

Moreover, prescription supplements containing omega-3 have also been shown to be useful in symptom control.

The following therapies may be applied to promote positive behavioral changes:

Parents and teachers can take the following measures to improve their child’s productivity:

ADHD cannot be prevented or cured, but early detection and appropriate symptom management through medications, therapy, and personal effort can help those diagnosed with ADHD lead productive, fulfilling lives, with many people able to stop treatment entirely with time.

Does your child display signs of Inattention, Hyperactivity, or Impulsivity? If that is the case, we recommend you to consult a nearby child specialist or Psychiatrist. 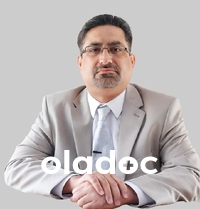