Home » Mental Health » The 6 Signs of a Sociopath

The 6 Signs of a Sociopath 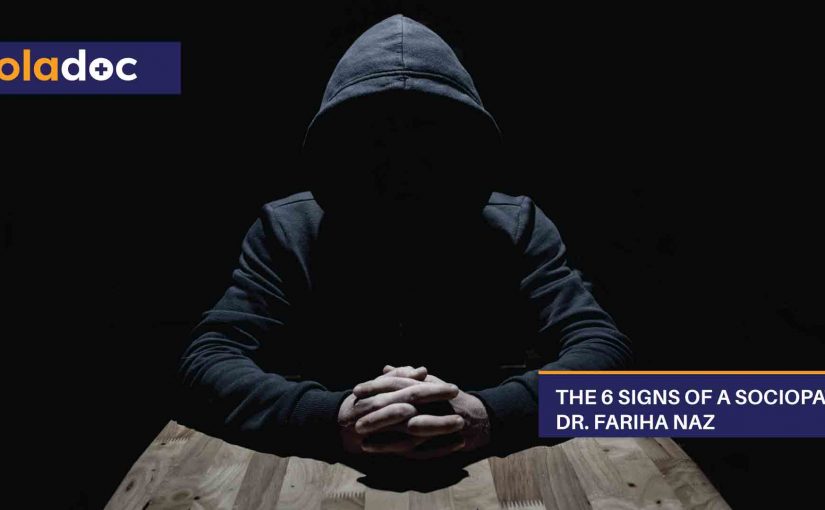 Termed medically as ‘Antisocial Personality Disorder (APD)’, the defining trait of sociopaths, or those with sociopathic tendencies, is a near-disturbing lack of empathy, sincerity, and emotional attachment towards others.

According to psychiatrists, this is mostly due to the fact that sociopaths do not understand or experience their own emotions, and hence cannot relate to or sympathize with others’ emotions. To their peers, this trait makes sociopaths frustrating to deal with at best, and dangerous at worst; as the lack of empathy is often followed by an utter lack of conscience and consequences.

How A Sociopath Differs from A Psychopath:

Popular media and public opinion often mistake sociopathy and psychopathy as two sides of the same, twisted coin. However, while both sociopaths and psychopaths are willfully ‘detached’ from their emotional centers, the key difference between both is that a sociopath is shaped by their environment, while a psychopath is wired to think that way since birth.

Moreover, sociopaths are more disorganized and erratic as compared to calculative, organized, and meticulous psychopaths. Sociopaths are also difficult to identify as most lead normal, unseemly lives. The following checklist can help you determine whether or not you are dealing with a sociopath:

Sociopaths lie as freely as they breathe. As master practitioners of dishonesty and deceit, they can lie their way through anything and embellish the truth as they please. They may lie for personal gains, as a force of habit to see how much they can get away with, or, more disturbingly, as a means of studying the other person to glean something that can later be used to manipulate them.

Sociopaths employ numerous tools to manipulate others for their own gain or personal satisfaction:

As opposed to the name ‘APD’, quite a few sociopaths leave a highly likeable first impression, practice intense eye contact, and exhibit excellent communication skills. In a relationship, they start by showering the other person with affection, only to later control the relationship and revert back to their original cold and emotionless personality.

As the initial charm wears off and their deceitful nature starts to show, people start distancing themselves. They themselves tire quickly of others due the lack of emotional attachment, which is why a sociopath is often seen with ‘new friends’, as well as frequently changing jobs and homes.

Due to their tendency to get bored quickly, sociopaths are always on the lookout for new thrills, which leads to impulsive, often dangerous actions that they continue to do despite getting caught multiple times.

They also display a disregard for financial and social obligations. This includes small things like not paying their bills on time, regularly taking work leaves, and not putting effort into their job, and bigger issues like sabotaging their coworkers’ and peers’ workability-even sabotaging their work life as a whole.

When things don’t go according to plan, sociopaths express themselves through sudden severe and violent bouts of anger. In fact, minor incidents, like a joke at their expense, often elicit overblown, sometimes violent, reactions. They are also highly defensive of their personal lives and become visibly irritated and/or angry when pressed on such matters.

Remember that not everyone will display every symptom in the list above; some are so mild that they are visible only to those close to them. If you recognize the signs in someone close to you, or even in yourself, do not hesitate to reach out.

You can also book an appointment with a top Psychologist or a top Psychiatrist in Karachi, Lahore and Islamabad through oladoc.com, or call our helpline at 042-3890-0939 for assistance to find the RIGHT Doctor for your mental health concerns. 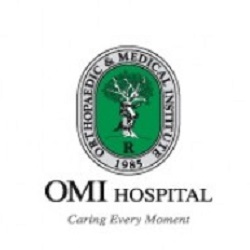 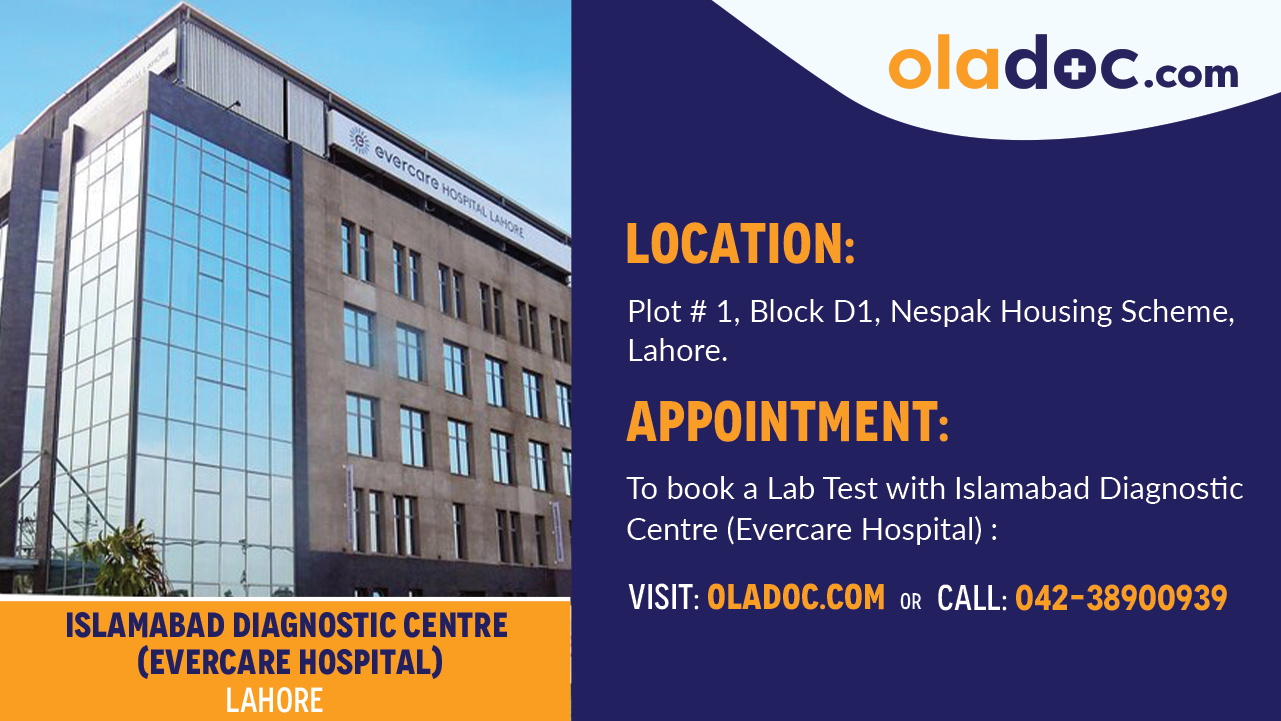 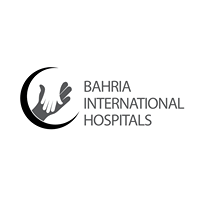 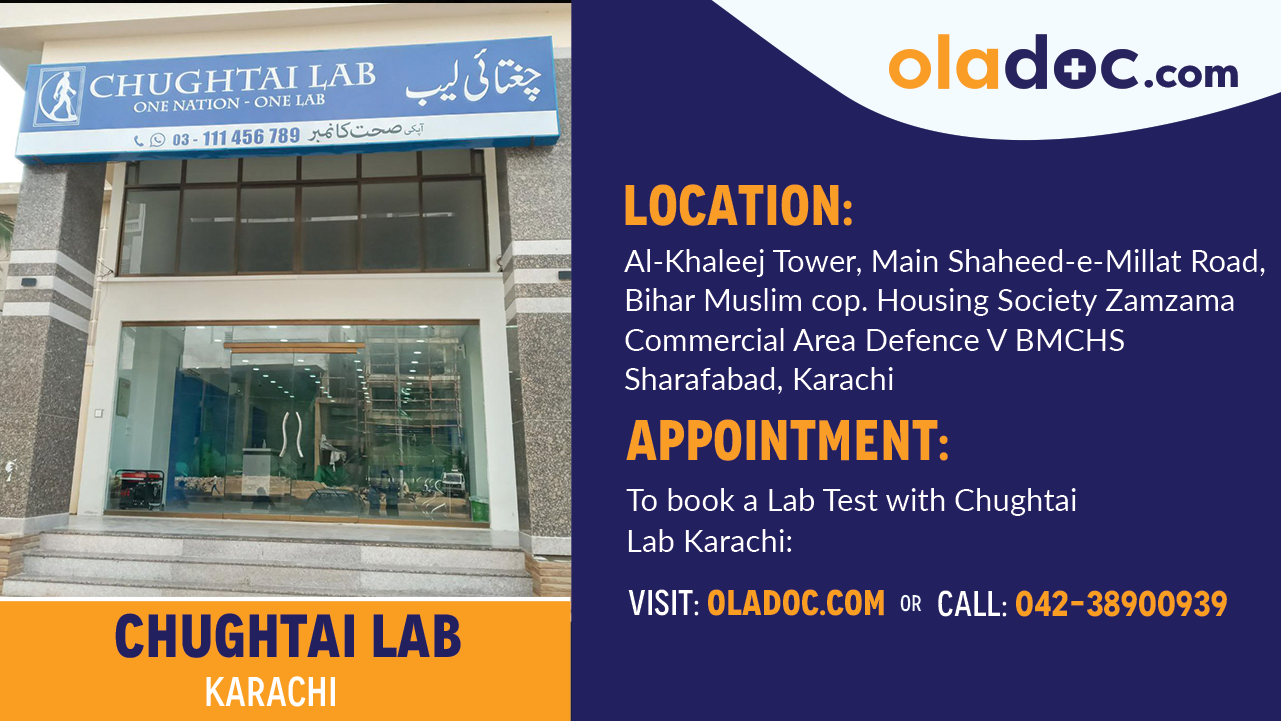 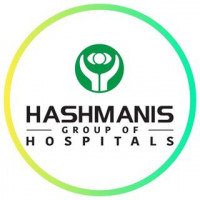 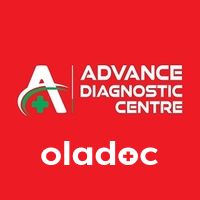