Home » Urogenital Health » The Connection Between Low Testosterone and Headaches

The Connection Between Low Testosterone and Headaches 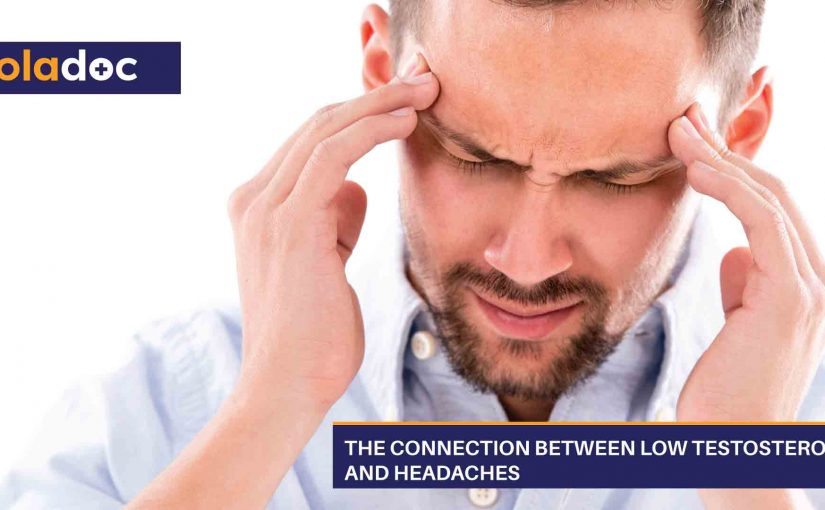 Find & Book the best "Urologists" near you

The quantity of testosterone in the body defines and develops male characteristics, such as voice, depth, facial hair, large muscles, and sperm production. And while levels of this hormone start declining after age 30, lower-than-normal testosterone levels can affect sex drive, muscle strength, and bone density. Get your hormone levels checked by an endocrinologist.

Migraines and persistent headaches also often accompany low T. Here we look into the possible connection between low T and headaches, and whether one causes the other:

Migraines and The Estrogen Effect:

Estrogen and progesterone (testosterone’s female counterpart) levels fluctuate during menstruation, pregnancy and menopause. These fluctuations have widely been known to be a common causative factor of migraine and other cluster headaches in women, often stopping entirely post-menopause; when estrogen production stops.

Multiple studies have focused on the effect of low testosterone and high estrogen levels on migraine and generalized headaches in men, along with the effect of Low T therapy on migraine treatment. Some of the most popular include:

While reduced production in male reproductive organs is the prime cause of low T, a small number of men with migraine and low T may have low levels of the hormone due to an abnormality in the pituitary gland, which is responsible for hormone production and regulation. This increases the likelihood of other hormonal deficiencies being the prime cause of migraines instead of, or in addition to, testosterone deficiency.

The Migraine Benefits of Low-T Treatment:

While more research is needed before the mass employment of testosterone therapy for treating migraines in men and some women, the treatment can help relieve migraines in the following ways:

Careful consideration is required before opting for low T therapy due to multiple possible health risks for men:

In women, the therapy has the following side-effects:

Despite the above-stated risks, low T therapy remains a highly effective medical treatment for stabilizing testosterone levels. If you suspect a testosterone-estrogen imbalance to be the cause of your migraines, consult with your doctor for a proper diagnosis, and whether low T therapy is for you.

You can also book an appointment with a top Endocrinologist in Lahore, Karachi and Islamabad through oladoc.com, or call our helpline at 042-3890-0939 for assistance to find the RIGHT Doctor for your hormonal concerns. 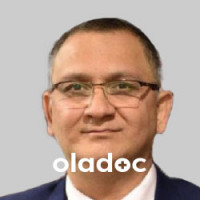 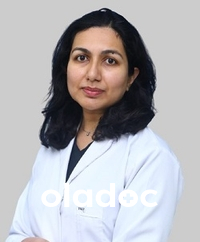 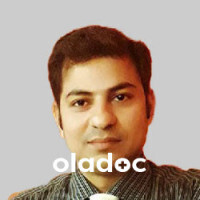 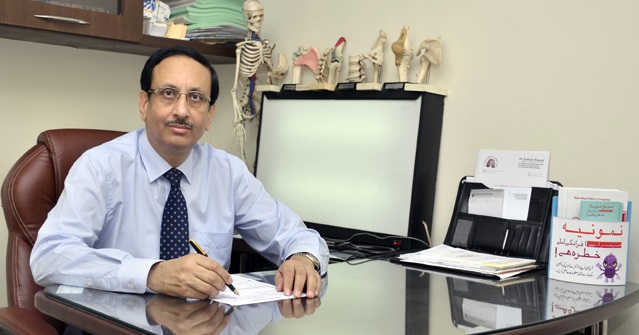 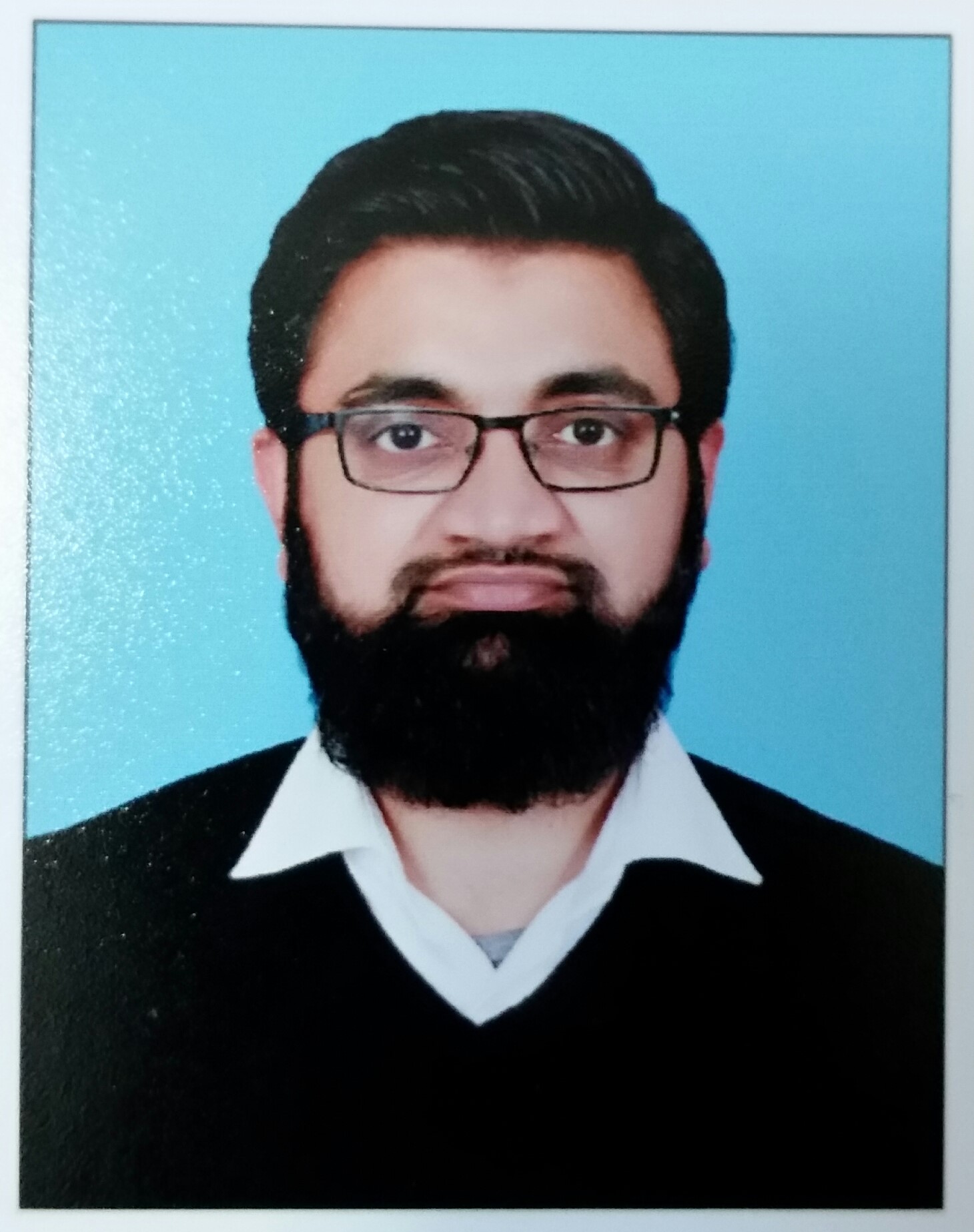 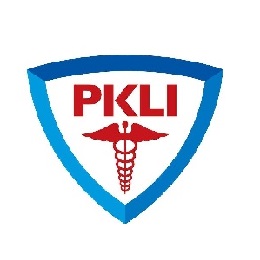 What Causes Blood In Urine And How Can It…