Home » Diet and Nutrition » Can You Be Obese But Still Healthy?

Can You Be Obese But Still Healthy? 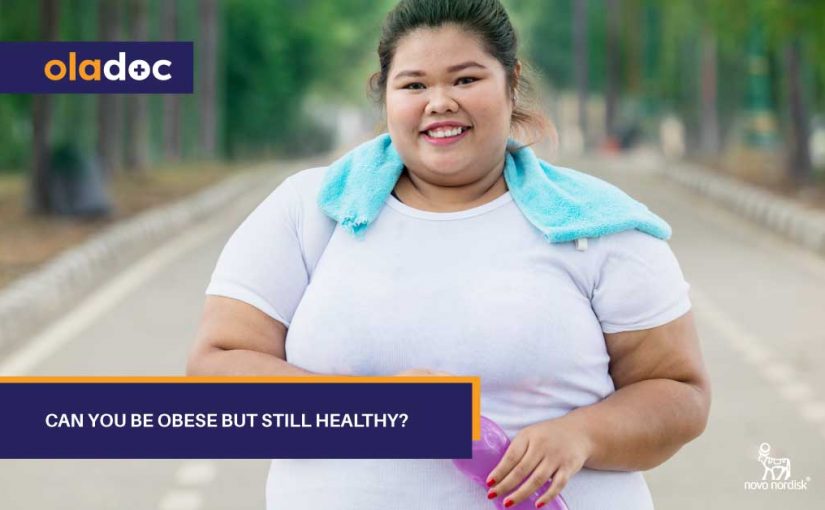 While the term ‘health’ has no clear definition, the word ‘healthy obese’ has absolutely none.

In his recent research paper publication, Dr. William Johnson, an expert at the School of Sport, Exercise and Health Sciences, Loughborough University, UK, proposed that this term be abolished so that it is clearly established that obesity is bad for health.

The reason why Dr. Johnson put forth this idea, was because even when obese people are showing no signs and symptoms of the disease, they still are at an increased risk for a lot of health conditions. These can include chronic diseases like type 2 diabetes, chronic kidney disease and a higher risk of mortality.

A study by scientists at the University of Birmingham found that those who classify as healthy obese are still at a higher risk of cardiovascular diseases. This study, which is the largest of its kind, involved the analysis of GP records of over 3.5 million people from across the UK, over a period of ten years: 1995-2015.

During the study, researchers not only collected data, but they also classified people over a scale of 1 to 4 according to their metabolic health and used biomarkers—like blood pressure, cholesterol and diabetes—to do so. After collection, the people were then tracked and followed down the years for the development of cardiovascular conditions: coronary heart disease (CHD), peripheral vascular disease, cerebrovascular disease (including stroke) and heart failure.

In medical speak, doctors use the tool body mass index (BMI) to classify overweight, underweight and obese people. A BMI of more than 25 is considered overweight and that above 30 is considered obese. This is further divided into class 1 obesity (BMI 30-35), class 2 (BMI 35-40) and class 3 (BMI above 40). The latter is often also known as morbid obesity.

BMI is a ratio of weight (in kilograms) and height (squared meter). For instance, a person with a height of 5 feet 9 inches would be considered overweight if he weighs more than 170 pounds, and obese if he weighed more than 203 pounds.

According to Dr. Stamatina Iliodromiti, clinical lecturer in obstetrics and gynaecology at the University of Glasgow, Scotland, the lead researcher of the aforementioned study, the higher the body fat around the abdomen, and total body, the greater the risk of heart attacks, stroke and hypertension.

These risks remain high even in the absence of an existing disease. She debunked the idea that fat can have a protective effect in some people. She reiterates that there is no downside to losing weight and that people with a BMI of 22 and 23 have the lowest risk in terms of cardiovascular diseases.

It was found that previously there were people who weighed more but had no signs of insulin resistance, diabetes or any other disease. They were termed metabolically healthy obese. However, now research has determined that even if they are healthy today, they will not be so tomorrow.

There was previously a myth that people with existing heart disease who are overweight live longer than those with normal weight. However, it was found later (by researchers at Northwestern) that this was only because those who are overweight and obese only get diagnosed early compared to same aged individuals with normal weights. In fact, such people live longer with the disease, but have a shorter lifespan.

If you feel you or someone close to you is at risk of developing obesity, take action and seek professional counsel from an obesity specialist on oladoc.com to manage health risks from obesity in time. 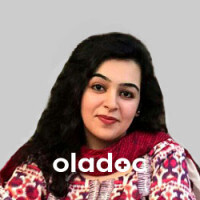