Less Than 10 Percent Of Kids In Pakistan Have Balanced Diet 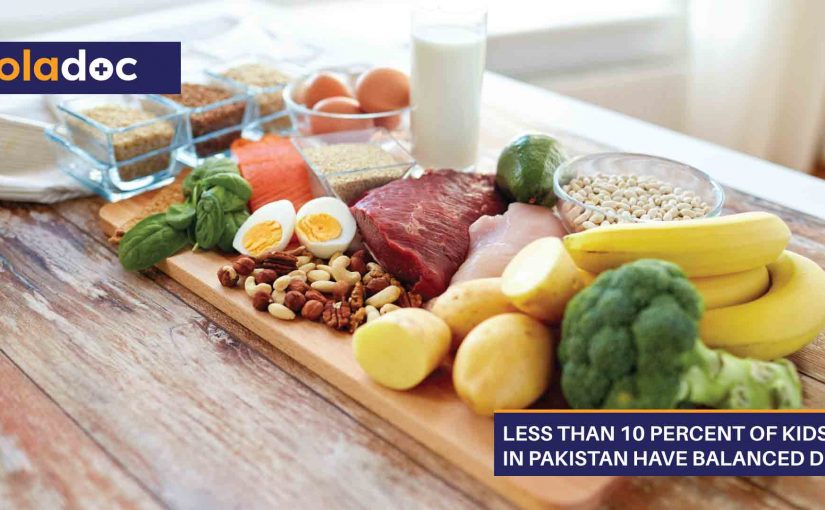 According to the nutritional wing of the Ministry of National Health Services (NHS) nearly 80 percent of children between the ages of six months and two years do not have a balanced diet intake. Data from the analysis of food consumption patterns shows a wide nutritional disparity in many regions of Pakistan.

In fact, more than half of all infants do not start weaning at the recommended time and do not receive semi-solid and solid food at the right age. The result is stunted growth, a propensity to fall sick, and decreased the immunity of the baby.

Even if children start weaning at the right time, only about 22 percent of children after the age of two receive food that meets the minimum standard of dietary diversity, with the majority having an intake of only four out of seven food groups.

According to Dr. Baseer Khan Achakzai, head of Nutrition Wing, the six-month nutritional survey across the country showed that children do not get enough proteins, vitamins, carbohydrates and other important nutrients.

Why are children malnourished in Pakistan?

One of the reasons that Dr. Achakzai proposes is affordability. A nutritious diet such as fruits, eggs, and meat is expensive in our country, almost a luxury in fact. As a result, children do not get sufficient proteins, carbs, and vitamins among other important micronutrients. In local foods, nutrients like vitamin B12, calcium, iron, and vitamin A are scarce. In a cost analysis, it was found that the aforementioned high protein diet can cost between Rs. 104,000 to Rs. 171,300 annually per household.

Unless the household income increases, the current consumption pattern of food is unlikely to change because the availability of major food items is not the issue. The impact of poor diet is evident as more than 40 percent of Pakistani children show stunted growth.

Pakistan is amongst the countries that are grappling with severe food insecurity crisis and have limited resources to feed the hungry. The Global Food Security Index 2017 (GFSI-2017) ranked 77th in providing food security to its citizens.

This means that our country is facing the threat of acute malnutrition and has minimal access to clean water and unadulterated food. Internationally, malnutrition and undernourishment, account for a median of 45 percent of deaths of all children under five years of age. These statistics are according to The World Health Organization and depict a rising food crisis in South Asian nations including Pakistan.

What do the statistics say?

This trend is worrisome, not only in terms of higher mortality but also in terms of a ‘stunted generation’. Moreover, malnourishment has severe socio-economic consequences with huge financial losses to our already staggering economy.

The Food and Agriculture Organization (FAO) of the UN, states that in Pakistan, nearly 40 percent of children are underweight, and about 9 percent are affected by wasting (low weight for height). The prevalence of malnourishment varies according to regions and provinces. The least developed province, Balochistan, has the highest number of malnourished children, as opposed to Punjab, which has the lowest number of malnutrition.

What can be done to remedy the situation?

The government and the people need to work together to find a solution that benefits both. Some steps that can be taken on government level include food fortification through oil and flour with vitamin A, D, and folic acid. Bio-diversification should be done, as some varieties of wheat have zinc and folic acid.

The government should also set a certain amount of money aside to spend on food programs for the poor. A budget of at least Rs. 400 million should be allocated to one million people every year since poor and extremely households cannot afford a nutritious diet.

Poor families should also be given vitamins on the community level so that the percentage of stunted children can be reduced. Breastfeeding ordinance should be implemented and it should be mentioned on formula milk that it is not an alternative to mother’s milk.

Another option is the self-production of certain crops and vegetables, as well as cow and goat milk. This can help improve the availability and quality of a nutritious diet. The aim should be to provide less expensive nutritious options so that even the poor can eat healthily. Continuously working on these strategies can help to reduce the percentage of stunted children and help brighten the future of this country.

Opt for a varied and nutritious menu for yourself and your family to ensure your children grow up to be healthy; book an appointment with a nutritionist in Karachi, Multan, and Rawalpindi through oladoc.com, or call our helpline at 042-3890-0939 for assistance to find the RIGHT professional for your concerns. 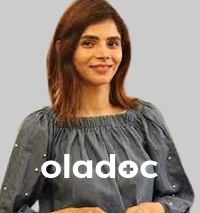 Ms. Ayesha Nasir - Author Ms. Ayesha Nasir is a Dietitian practicing in Lahore. Ms. Ayesha Nasir has the following degrees: M.Phil Food and Nutrition, B.S Home Economics and have 5 years of experience. You can book an appointment with Ms. Ayesha Nasir by calling us or using the 'book appointment' button. Dr. Ayesha believes that a healthy diet is more than half of what constitutes good physical health. She thus tries to make the public aware of some basic healthy diet principles. You can look at some of her advice through these links. 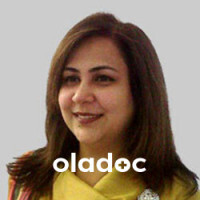 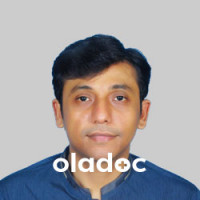