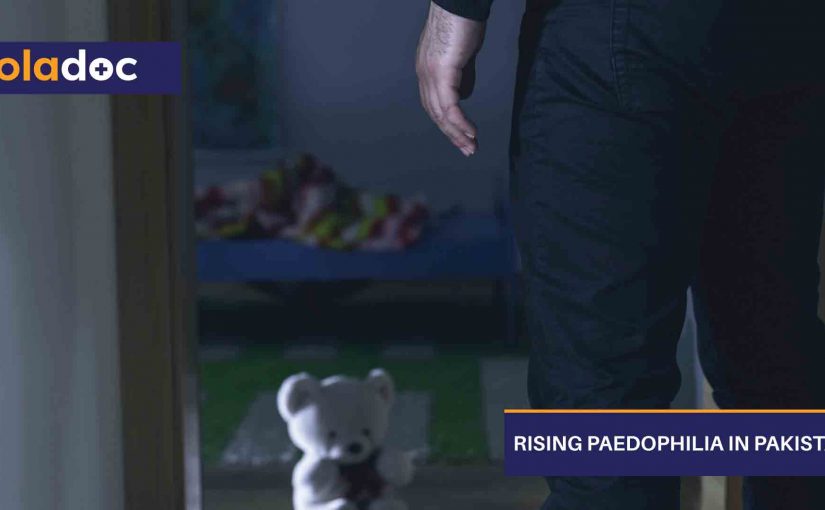 Pakistan has been experiencing an alarming rise in the cases of rape, especially against underage children. Yet, nothing concrete is being done to counter this alarming situation.

It is protected at times under the cloak of tradition in the form of underage marriage, or by sheer negligence on part of the guardians. Protected by the police, or under the guise of love and concern especially in case of exploitation at hands of family members.

Hence, it is imperative that the people and the government of Pakistan take concrete steps to counter this heinous crime. Society needs to play its part to make the country safe for the children of this nation.

Role of the Parents:

Unfortunately, a large number of cases involve people that are known to the victim; the culprits are either blood relatives or friends or the household help. It is incumbent on the parents to be watchful of their children. They should not allow the children to stay with any relative without trusted people around them.

Children should not be left to the household help, unsupervised. It is also important for parents to have a close relationship with their children. This way any such suspicious behaviour can be brought into the notice of the parents at the very beginning. Moreover, the parents should educate the children as to what constitutes a ‘good touch’, and what is a ‘bad touch’.

Role of the Police:

In most of the cases, the victims find it hard to seek justice, for the police seldom is helpful. In instances like those of Kasur Scandal, the police were actually in cahoots with the culprits. Hence, this institution needs to be revamped to remove all such corrupt elements. Knowing that the swift and certain action will be taken against them, the culprits will surely be deterred from this heinous crime.

Role of the Lawmakers:

Up until recently, the only forms of sexual crimes against children punishable by law included rape and sodomy only. It took the Kasur scandal for the lawmakers to realize that crimes like child pornography and child trafficking were not even included in the law.

Therefore, all crimes against children that exploit them sexually or otherwise should be made part of the law. Severe punishments against the perpetrators can warn of the culprits from any such exploits. Swift justice needs to be made compulsory so that the perpetrators are not allowed any respite whatsoever.

Role of the State:

Many times the culprits enjoy the protection of the political bigwigs and therefore walk scot-free of any charges. Hence, the state should play its part in stopping any such abuse of power and not allow any state-representative to shield the criminals. They should also introduce rehabilitation centres for children. Children suffering from sexual abuse undergo severe mental trauma.

Therefore, the rehab can help them recover from the mental and the physical torture, in a safe place. The state should also have comprehensive awareness campaigns to make aware everyone the presence of this sickness in society. The children should be given sex education, so they are aware of the ways they can be abused. Basic self-defence should also be part of the curriculum.

Furthermore, all the workplaces that have children or teenagers in the staff, should be protected by legislation. Many poor children are forced to endure the exploitation as they need the money. The state should be vigilant of all such cases and take steps to remedy it.

Role of the Society:

Rather than making a taboo out of it, society needs to recognize the presence of the disease and take steps against it. The society should unanimously act against all the elements that threaten the children. Rather than shaming the victim, they should help them with seeking justice and recovery.

One of the more important roles is played by healthcare providers. They can aid the children to recover from the trauma and guide the parents into taking the steps to prevent any such cases.

Take the correct steps now and book an appointment with top psychologists in Lahore, Faislabad and Rawalpindi through oladoc.com, or call our helpline at 042-3890-0939 for assistance to find the RIGHT professional for your concerns. 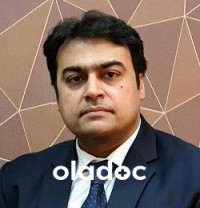 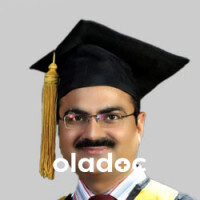 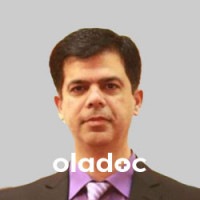 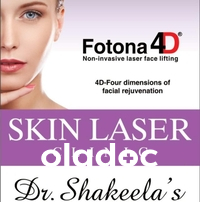 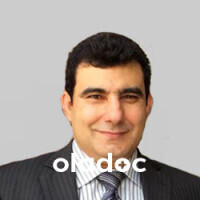 Dr. Maaz Ul Hassan
« Medical Tests You Must Get After the Age of 50
Want to Live Longer? Do These 6 Things »
Book Appointment with the best "General Physicians"