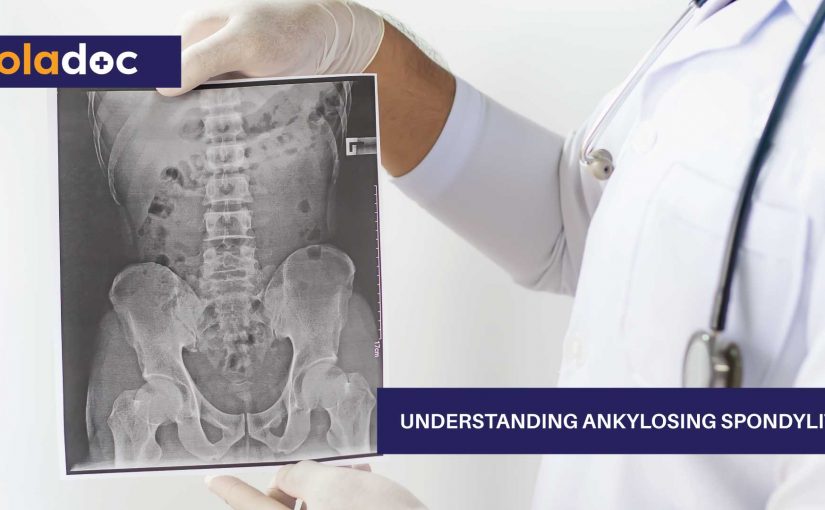 Find & Book the best "Orthopedic Surgeons" near you

What are the symptoms?

Ankylosing Spondylitis causes inflammation of the joints, spine and other parts of the body. Due to this active inflammation, fatigue generally follows. Pain, spasms, tenderness, stiffness in the lower back, upper buttock and lower back area are common red-flags of the disease.

Chronic Ankylosing Spondylitis can cause forward bending of the spine (thoracic spine), which is a complete bony fusion of the spine. The affected individual loses mobility in the spine. This can also limit breathing capacity, causing coughing and shortness of breath.

The cause of Ankylosing Spondylitis is widely unknown though it seems to have been caused by a result of genetic and environmental factors. The genetic link to the disease was found when it was discovered that 90% of the people who had the disease were born with a gene known as the HLA-B27 gene. This gene seems to increase the tendency of developing Ankylosing Spondylitis whereas certain factors, most probably environmental such as traumatic life events or infections are necessary for the disease to become expressed.

In extreme ankylosing spondylitis stage, the new bone starting forming as the result of the body effort to heal.  This attempt in bridging the space between the vertebrae. As the result of this, those spines become inflexible leading to restrict your lung capacity by stiffening the rib cage.

The diagnosis for Ankylosing Spondylitis includes identifying the patient’s symptoms, a physical examination, especially measurements of the chest while breathing, blood tests and X-ray findings of the back and pelvis (radiographs).

X-rays are done to monitor potential breakage in your bones and in joints but ankylosing spondylitis signs might not be visible in the early stages hence, X-rays might fail to detect one.

For that matter, MRI are done using the strong magnetic field and radio waves that help in giving detailed images of the bones and can potentially reveal the early sign of the disease but this process is expensive as compared to the X-rays.

Blood can be tested for the gene labelled as HLA-B27. But mostly the people who carry this gene they do not show any sign of ankylosing spondylitis and on the other hand, some people develop the disease without having this particular gene.

Who gets affected by Ankylosing Spondylitis?

Ankylosing Spondylitis affects around 0.1-0.5% of the adult population. It is more common in men than women with a ratio of 3 :1. It generally affects men in their teens and 20’s.

The treatment of Ankylosing Spondylitis involves the use of medications to soothe inflammation. Physical therapy and exercise are also done to decrease pain from inflammation. Other Anti-inflammatory drugs such as NSAIDs are used to decrease pain and stiffness of the joints; indocin, tolmetin, naproxen, aspirin and diclofenac are common pain soothing drugs. On the flipside, disease-modifying anti-rheumatic drugs (DMARDs) such as methotrexate can also be used when NSAIDs are not enough.

For people with an advanced joint disease of hips and knees, surgery may be an option as well. Artificial joint replacement is the only “permanent” cure for Ankylosing Spondylitis.

To protect and keep your back strong amid the effects of ankylosing spondylitis, it is utmost important that one take care of the following daily treatment plan. This includes the medicines prescribed by the doctor.

Apart from the prescription, one can also take other steps to mitigate the pain.

Ways to Get Started

Exercise always play essential role in strengthening your muscles and increasing the flexibility and the movement of the bones and joints. When you exercise it strengthens your muscle which in turn will support your spine and will reduce the pain.

But only exercise is not enough, exercising in the right form is when exercising will really affect your body positively. For that matter, taking the help of an expert therapist is important. Because the trainer can help you in forming the right posture and will assist you in improving your breathing.

You can get tested for Ankylosing Spondylitis at government hospitals or by visiting a Orthopedician. You can book an appointment with a top orthopedician in Karachi, Lahore and Islamabad through oladoc.com, or call our helpline at 042-3890-0939 for assistance to find the RIGHT Doctor for any arthritis related concern. 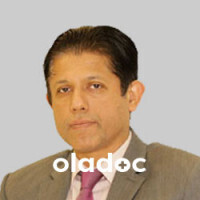 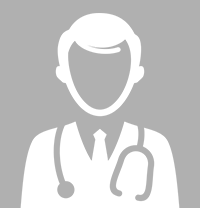 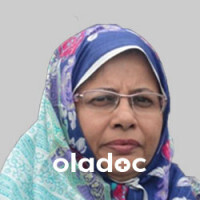 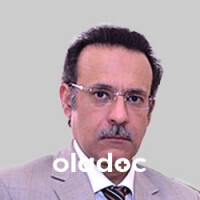 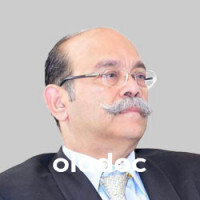 Everything you need to know about knee replacement surgery

Everything You Need to Know About Hip Replacement Surgery