Home » Diet and Nutrition » What Too Much Salt Can Do to Your Brain?

What Too Much Salt Can Do to Your Brain? 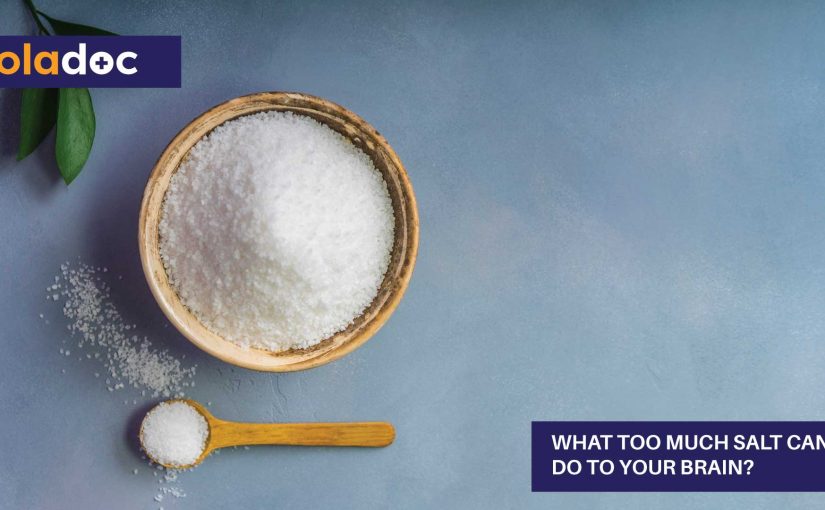 Too much of anything can be evidently bad for you. Case in point: the excess consumption of salt, which is usually linked to high blood pressure, cardiovascular diseases, and kidney diseases. According to some recent studies, a salt-rich diet can also lead to cognitive impairment and early dementia.

However, that doesn’t mean that you should go off salt completely as your body requires sodium for nerve transmissions, muscle contractions, and balancing body fluids. Moderation is the key here, and as long as you stay well under the allowed limit, you should be fine, provided that you lead a healthy lifestyle.

According to research published in the Nature Neuroscience, excess consumption of salt can lead to cognitive deficits. The researchers believe that the negative effects might involve the endothelial cells found inside the cerebral blood vessels.

Endothelial cells are single-layered, squamous cells that line the blood vessels and regulate the vascular tone. Overconsumption of salt has been linked to dysfunction of these cells. It is a known fact that epithelial dysfunction can lead to various chronic illnesses, but long-term effects on the brain remain unclear.

The researchers conducted a test on a group of mice to see how excessive dietary salt impacts the immune system, gut, and brain. The findings, which have been published, revealed that overconsumption of salt led to endothelial dysfunction, a reduction in the blood flow to the brain, and cognitive decline in the mice.

Apparently, too much salt increases the number of TH17 white blood cells in the gut, which increases the levels of a proinflammatory molecule known as plasma interleukin-17 (IL-17).  This leads to negative cerebrovascular and cognitive effects.

When too much IL-17 is produced by the body, it is unable to supply enough of nitric oxide, which is produced by cells lining blood vessels. When the levels of nitric oxide drop, blood vessels are unable to relax, and this leads to decreased blood flow to the brain. The researchers were later able to replicate the results in human cells. In short, excess consumption of salt can lead to cognitive impairment and neurovascular dysregulation.

The Negative Effects of Salt Can Be Undone Through Dietary Changes:

Expanding upon their research, the researchers switched the mice to a normal diet after 12 weeks and they noticed that the negative effects of a high-salt diet were repealed. This means that cognitive impairment and vascular dysfunction is reversible. The mice were also supplemented with amino acid L-arginine, which also had positive effects on their brain health.

You can work with a nutritionist to make a diet plan that is low in sodium.

You can find and book an appointment with top Nutritionists in Lahore, Karachi, and Islamabad through oladoc.com. You can also call our helpline at 042-3250-044 for assistance to find the RIGHT Doctor for your health concerns. 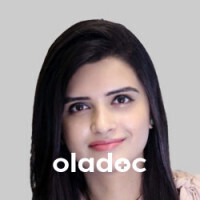