Home » ENT (Ear-Nose-Throat) » What’s In Your Throat? 3 Types Of Tonsils

What’s In Your Throat? 3 Types Of Tonsils 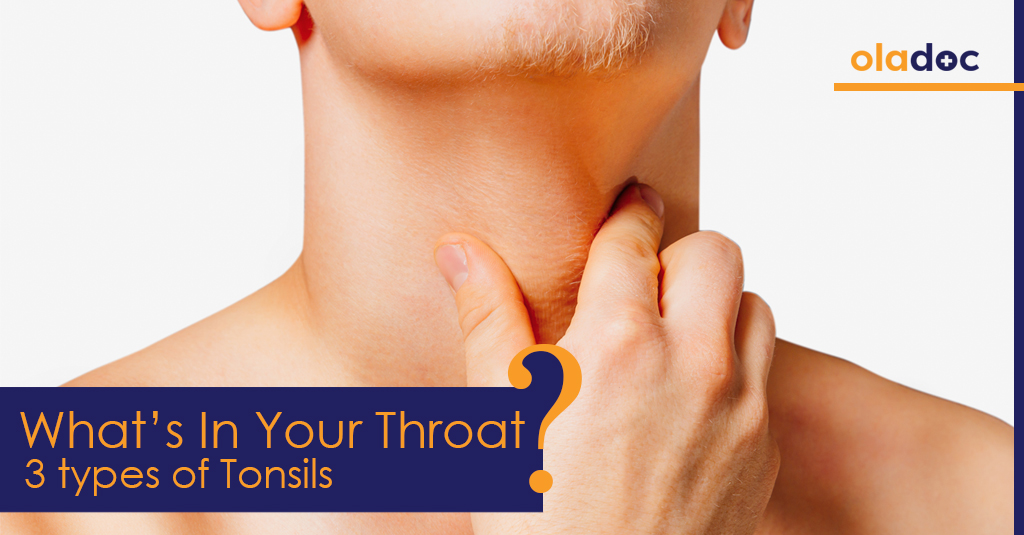 The tonsils are fleshy masses of tissues similar to  lymph nodes that line the throat, nose and mouth, and are covered by pink mucosa. There are three types of tonsils and they act as gatekeepers and primary guards against incoming bacteria and viruses from wither within the bloodstream or without, trapping and transporting them to the lymph nodes for destruction and removal via specialized immune cells. Before their functionality was discovered, they were considered unnecessary organs.

Today, it is known that tonsils produce white blood cells and antibodies as well, acting as the first line of defence in our immune system, although their removal does not increase the susceptibility to infection.  They are also prone to infections themselves. If you are experiencing some problems with your tonsils then get in touch  with the best internal medicine doctor in Karachi for a consultation.

The adenoids are the third lump of tissue that are situated between the tonsils, above the palate, or roof of the mouth, in the back of the nose. In this article, we are listing down all the three types of tonsils and on the manner in which they may impact us below

The first and the most important one out of the three types of tonsils are Palatine tonsils. When using the word ‘tonsils,’ this is the pair of olive-sized fleshy masses people usually refer to, particularly because they’re most visible. Palatine tonsils grow until puberty, after which they start shrinking.  They are easiest to observe when infected or inflamed. In case of serious infection, palatine tonsils are removed surgically through ‘tonsillectomy’.

Palatine tonsils are present and the back of the throat beside the tongue, one on each side.

Both tonsils are composed of lymphatic tissue-which helps filter bacteria and infection-similar to lymph nodes covered by pink ‘mucosa’ and ‘crypts’ which run through it.

Their primary function is to produce antibodies against infective agents to prevent the respiratory and digestive tracts from getting infected.

Below the palatine tonsils lie a pair of Lingual tonsils, which are clusters of lymphatic tissues containing pits in the surface leading to lower lymphatic tissues. These surface pits are drained by small mucous glands, making lingual infection rare. They are at their largest at age 7 and continue to shrink with age.

As the name may suggest, they are situated in the protein region at the base of the tongue and anchored to the hyoid bone-a horseshoe shaped bone below the chin.

These lymphatic structures are present above the other tonsil pairs in the throat region near the opening of the nasal cavity into the pharynx.; they are part of the same group of lymph tissues that form the tonsils. When enlarged, they may cause difficulties in breathing, and are referred to as adenoids.

Like palatine tonsils, adenoids can also be removed through a separate procedure, ‘adenoidectomy,’ which is often performed alongside tonsillectomy in case of severe infection. However, unlike their counterparts, 20% of adenoids grow back post-surgery.

Located on the top wall of the nasal cavity, pharyngeal tonsils are closest to the mouth.

Their specific function is to protect the walls of the pharynx.

In the case of tonsillitis occurring as a result of bacteria, it is usually caused by streptococcus bacterium. This can usually be detected via a throat swab. If tonsillitis is chronic, the sufferer will feel unwell over an extended period of time, and antibiotics may not help the case.

Tonsillitis usually results from a virus, in which case antibiotics do not help yet again. Alternatively, the individual may suffer from secondary infections as a result of the infection spreading to the nose, ears and sinuses.

When adenoids are infected, they can swell to the size of walnuts and be very painful, causing breathing difficulties, particularly in people with small throats. This can cause a blockage of the Eustachian tube, which runs from the back of the throat to the middle ear.

When you ‘pop’ your ear, you push air along this thin tube. If this tube remains blocked for long periods of time, it can result in the accumulation of sticky fluid in the middle ear that causes disruption in hearing. This scenario is referred to as ‘glue ear.’

In case of frequent infections, adenoids might also become chronically swollen, that is, they do not return to their normal size after disinfection. This may interfere with sinus drainage and nasal breathing. Mouth breathing due to obstructed airways can also cause facial deformities in children by putting undue pressure on their soft facial bones.

Another complication that can result due to infection spreading into the tissue around the tonsils is Quinsy, or the formation of abscesses in the throat referred to as peritonsillar abscesses.

They in turn cause severe discomfort when breathing and swallowing, accompanied with pain. Antibiotics may help, but surgery may be required to drain them.

All the three types of tonsils are an important part of the immune system and require care, just like any other part of your body.

Book an Appointment with a top ENT Specialist in Multan, Karachi and Islamabad through oladoc.com to address your concerns regarding your Tonsils or any of the above-mentioned symptoms. Or call our helpline at 042 3890 0939 for assistance to find the RIGHT Doctor for your throat-related issues. 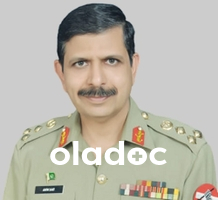 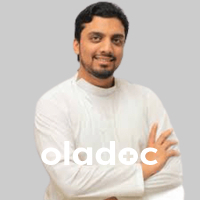 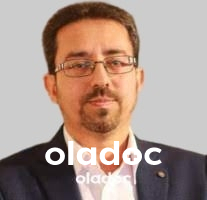 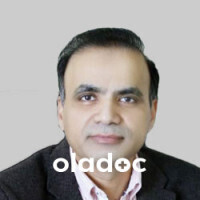 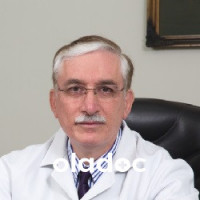 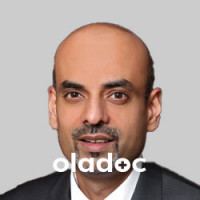 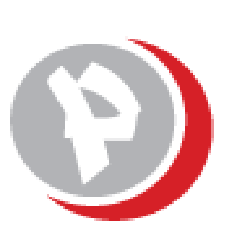 Patel Hospital
« Watch That Sugar: 6 Ways To Keep Your Diabetes In Check
The Food Doctors: The Differences Between A Dietitian And A Nutritionist »

Ear, Nose And Throat Problems: Q And A With…

Who Are The Top 10 Ent Specialists In Islamabad?

Sinusitis Symptoms, Treatment And Prevention: Q And A With…

2 Replies to “What’s In Your Throat? 3 Types Of Tonsils”