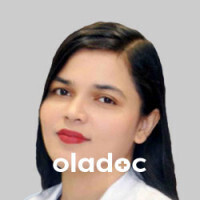 Patients were happy with

Satisfied with every thing. superb effort by olaodc

Satisfied with every thing. superb effort by olaodc

Extraordinarily caring and compassionate Doctor. Very competent and explains everything

Staff was very accommodating and easy to work with. Dr. Rabia Natash was very friendly, knowledgeable. I highly recommend and will be going to her again for future needs.

Absolutely loved her. My past Gyn retired and needed to find a new one, as well as some other issues. She was warm, great bedside

Dr. Rabia Natash graduated from Quaid-e-Azam Medical College. She has done her Fellowship from the College of Physicians and Surgeons of Pakistan (FCPS) in Obstetrics and Gynecology. She holds a Masters certification in Hysteroscopy from the Keil School of Endoscopy, Germany. She has the honor to be the last Post Graduate Trainee of Dr. Rashid Latif Khan and she had the privilege of getting the training from one of the legends of the field. She has been associated with Hameed Latif Hospital for the last 9 years and has been part of Prof.Rashid Latif Khan ‘s team of. Consultants since 2014. She is the eminent member of the Minimally invasive gynecology surgical unit (MIGSU) and has above 4000 laparoscopies and hysteroscopies to her credit. She is also a lead facilitator in all MIGSU courses and workshops and has trained many in endoscopic procedures in Lahore and hospitals in other cities. Her area of interest apart from routine obstetrics and gynecology is endoscopic surgery, sub fertility, and ART. She has presented her research at a number of conferences and 2 further research projects on endoscopic surgeries in gynecology is underway.

Dr. Rabia Natash charges Rs. 2,000 for consultation. You will pay at the reception when you visit the doctor. There are no additional charges when you book through oladoc.

99% users had a positive experience with Dr. Rabia Natash.

Practice location/s and timing for Dr. Rabia Natash are: 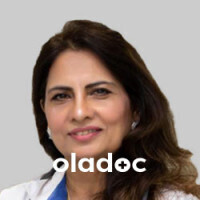 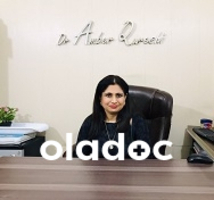 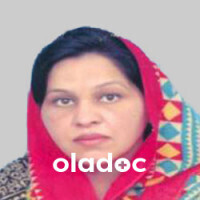