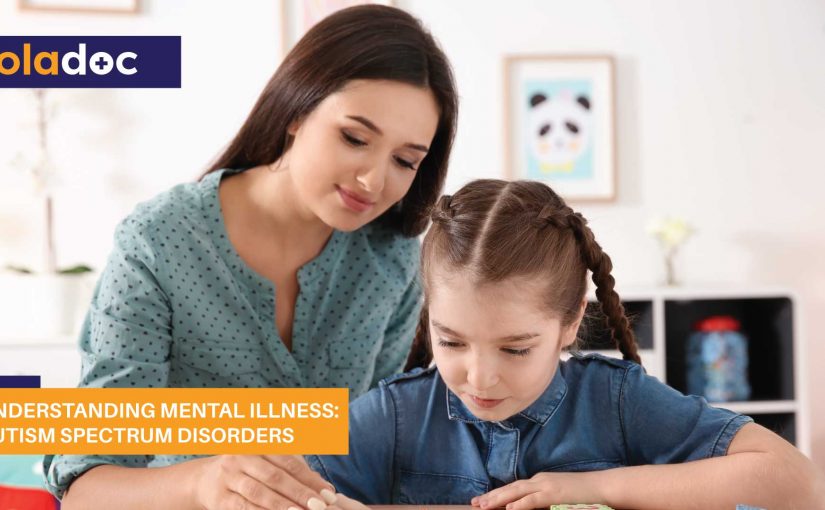 Primarily considered a childhood condition, the term ‘Autism Spectrum’ refers to a range of conditions with a varying level of difficulties in socializing, communication, and repetitive behaviors. Like most conditions, autism is a lifelong disorder that affects nearly 6 per 1000 children worldwide.

Not all autistic children are created equal. While a third of the children on the autism spectrum are severely cognitively impaired (having an IQ lower than 70), a large majority of those diagnosed by doctors, have uneven skill development, i.e. they may have difficulties in certain areas, such as reading and other skills that require verbal communication but be highly skilled in other areas, like creative activities, mathematics, or memorization.

All people on the autism spectrum face challenges in the following 3 areas, with varying degrees of difficulty:

They tend to engage in repetitive habits, like hand flapping, spinning, etc, as an attempt to communicate with others, or as a coping mechanism against their heightened senses and the constant onslaught of various sights, sounds, and smells; with some avoiding them entirely. Some might even become aggressive. Moreover, they insist on following a rigid routine, such as taking the same routes, or following an exact schedule, as even the slightest changes can confuse and frustrate them.

Compared to their peers, most people with autism have delayed speech, difficulties in appropriate self-expression, and often misinterpret non-verbal signals such as facial expressions, eye contact, and gestures; and are hence unable to empathize with others’ emotions, and either form or retain relationships. In children, this can appear as avoidance of group activities and refusal to share personal items, while autistic adults may appear aloof, antisocial, and non-empathetic

While those without the ability to speak have extreme difficulties in communication, owing to a lack of understanding of gestural communication, those who speak fluently or have a slight speech impairment tend to constantly repeat back certain words or phrases spoken by them or someone else (echolalia), and usually exclusively talk about topics of personal interest, making both initiating, and sustaining conversations difficult for them and for others.

In Babies and Toddlers:

While most children are diagnosed at 2-3 years, others can be diagnosed at 18 months, or even earlier. Moreover, some children might develop normally, only to start declining or stop developing new skills after 18-24 months. Certain individuals might not show symptoms until their later years; when environmental demands exceed their capabilities.

However, not all autistic children will display all of the above signs, while others without autism might also display these symptoms, making autism screenings at 18 and 24-months, and whenever the parent or doctor is concerned, absolutely necessary.

The following conditions are now classified as ‘Autistic Spectrum Disorders’:

The most common cause of autism has been ascertained as a chemical difference in the brain; that either affects the communication of neurons (neural nerve cells), or different sections of the brain, with each other.

Other factors include the advanced age of either parent, exposure to certain drugs during pregnancy, diabetes, obesity, and pregnancy and birth complications such as low birth weight, extreme prematurity (before 26 weeks), multiple pregnancies (twins, triplets, etc.), or pregnancies spaced less than 1 year apart.

Children with autism are usually treated by adopting a mixed method approach. However, as each individual has a different experience with the condition, treatments that work for one might not work for another.

With the appropriate support and assistance, all people on the spectrum can learn, develop, and lead fulfilling lives of their own choice. If you are concerned about your child’s development, do not opt for the ‘wait and see’ approach, and consult with your doctor immediately. 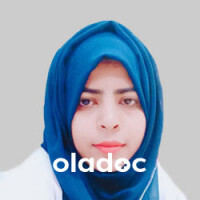